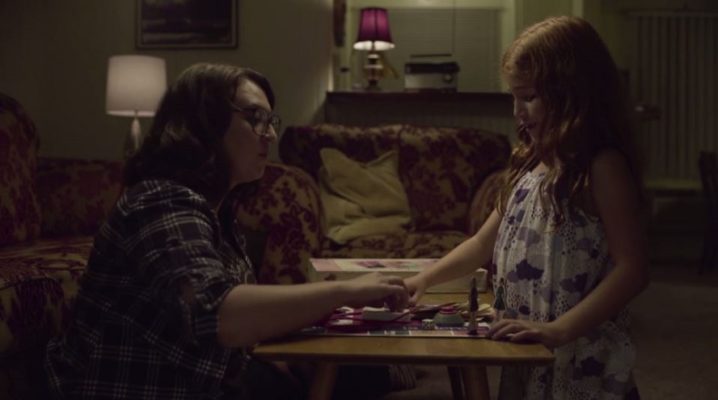 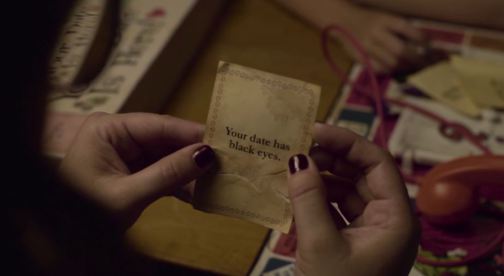 I saw YOUR DATE IS HERE at last year’s Cinepocalypse film festival and mentally bookmarked it for this column as soon as it became available to share. Written and directed by Todd Spence and Zak White (the filmmaking team behind the inaugural film in this column WHERE IS IT), it is a clever little piece of horror that slowly ramps up the tension as a mother and daughter play an old board game that has its own idea of who wins and loses. Punctuated with a one-two punch of a verbal and visual punchline to end the film, YOUR DATE IS HERE is the type of subtly funny, very creepy horror that reminds you why you love the genre in the first place. 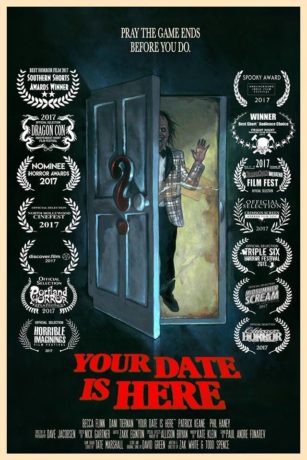