I firmly believe that the best horror is rooted in everyday situations that spin out of control. With EMMA, writer/director Mike Castro gives us a story that begins with Sara (Chelsea Camp) moving into her new apartment—something most of us do several times in our lives—and discovering quirks of her new home that seem to be supernatural in nature. Being that this is a horror film, it is not surprising when those quirks go darker than initially perceived and Castro pulls off a nifty trick at the end that I should have seen coming, but didn’t. Enjoy!

Don’t forget to check out previous Short Films of the Week! 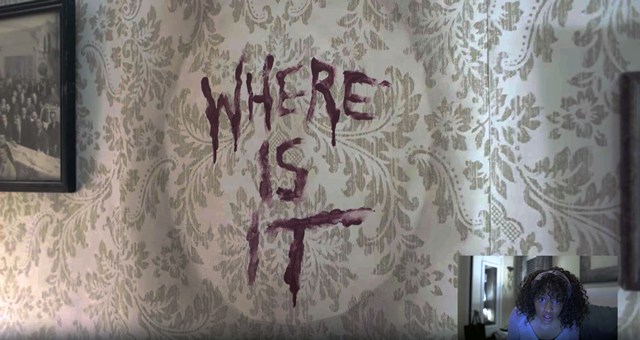