HOLY F__K offers a scenario we have seen many times in horror films since the release of THE EXORCIST in 1973. But it does not take long for that well-worn idea of a Priest doing battle with a demon possessing a human to get turned on its head in this alternately silly and weirdly intense short from writer/director Chris Chalklen. I feel like the less said about the film, the more fun it will be to watch, so I will simply say that this is not a film for everyone, but if you can get on its odd wavelength, it’s a rewarding watch. 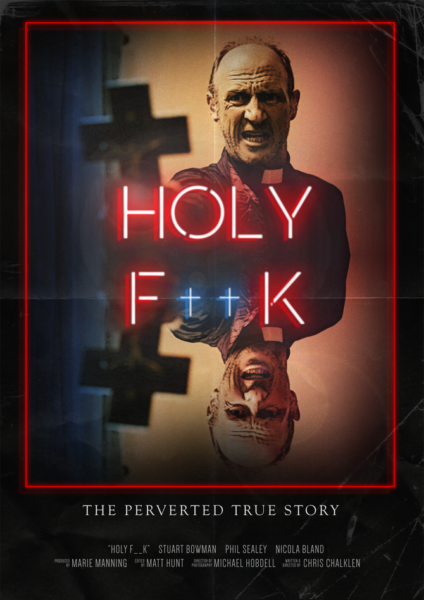