Looks like Shout! Factory isn’t content with 2012 being one of the best years (IMO) they have ever had. Dig there first new release of 2013 as Exhibit A… 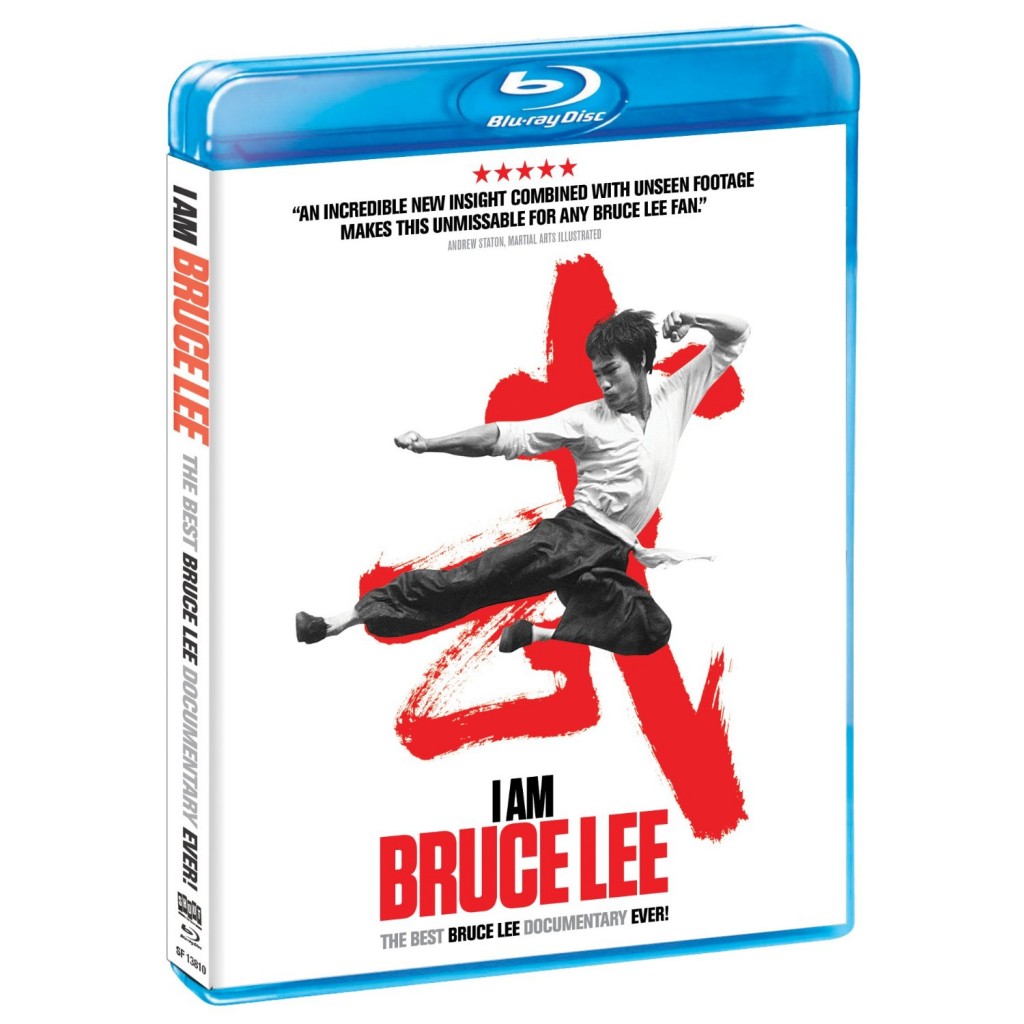 Despite his sudden death in 1973 at the age of 32, legendary icon Bruce Lee continues to influence the world of martial arts, popular culture and entertainment to this day.

Produced by Derik Murray, Network Entertainment, Bruce Lee Enterprises and Leeway Media Group, and directed by Pete McCormack, I AM BRUCE LEE delves deeper into the compelling saga behind Bruce Lee than ever before and deftly unravels Lee’s fascinating life through his own words and visually stunning actions, as well as through the eyes of his family, close friends and luminaries from the world of sports and entertainment. The film also examines Lee’s connections to the modern field of Mixed Martial Arts.

Their candid perspectives, in combination with rarely seen videos, archival photos and footage from Lee’s groundbreaking martial arts action films, further establish I AM BRUCE LEE as the definitive look at a man whose legacy will endure forever.

Order directly from ShoutFactory.com and receive a limited-edition exclusive 18”x24” I AM BRUCE LEE poster. This is only available while supplies last.