Home  ⁄  The Wire  ⁄  WANT TO KNOW WHY DG HAS BEEN SO SLOW AND WHAT WE HAVE IN STORE FOR THE FUTURE? DIG THIS…

I can’t just jump into a story. I can’t pretend that the past few months haven’t happened and just start pounding out the latest news from the sticky floors of the grindhouse. The postings have been inconsistent, the trailers haven’t really been playing, and the last original Featured Filmmaker to appear on the site was Elijah Drenner back in August. So what the fuck? Well Bastards, I owe it to you to come clean. I have talked about the films I’ve loved until my fingers hurt and my voice was sore and this should be no different. We are in on this dirty little secret of a sight together so it’s time tell you what’s what.

When my son was 7 months old he suffered a seizure that would forever change his life. Now 6 years old, he experiences several issues that challenge him every day and while the seizures have been partially controlled by heavy medication they have never gone away; they’ve only alternated between subtle and violent. Through it all, he fought for everything he has achieved. The doctors said he wouldn’t walk, and he found a way. The doctors said he wouldn’t talk, and he found a way (through limited American Sign Language). Each time he has been challenged, he laces up the gloves and brawls his way to a successful outcome, but the seizures are tough foe. After a lot of research and consideration my wife, my oldest son, and I decided together that it was time to give Noah another tool to combat his seizures, those periodic episodes that show up to rob him of precious time and ability. It was going to take time, and careful planning. It was going to take me away from work and the website, but there are three things more important to me than this website; my two boys and my wife.

On Tuesday, Noah underwent surgery that we hope yields positive results. We are still in a delicate time of healing but his spirits are high and he has a Mom, Dad, and Brother that couldn’t be more attentive to his needs. It was only after I knew the surgery was done and the road to healing had begun that I knew it was finally okay to come back. So here I am; back and ready to talk hard and report from 42nd street the shit you need to know to honor the genres we love. Thanks to Doug, Paul, and Jonny A-Bomb for holding down the fort. And thank you, fellow Bastards, for continuing to come to the site despite the slow updates, but those days are gone, and we are ready to grind this good shit to a pulpy mess. We have several HUGE interviews lined up, some new ideas for content, and a re-design that is going to drop in a few months, so it’s a good time to be a Bastard. Now, let’s get to get’en. 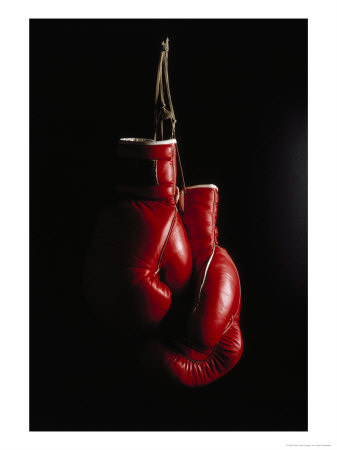