Home  ⁄  The Wire  ⁄  Shut Up and Take Our Money! A Round-up of Noteworthy Fundraising Campaigns 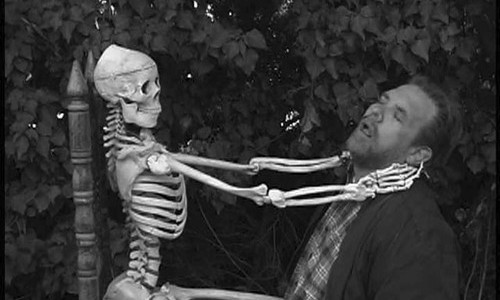 It’s almost Friday! For many of us, that means it’s payday, and we’ve got so much money on our hands that we don’t know what to do with it all! Bills? Food? Rent? Gas? Screw all that stuff! We know you just want to give it all to fund noteworthy genre film projects!

But there’s a lot out there! So many intriguing-looking short films, documentaries and events that are clamoring for your cash! It’s a good thing that Daily Grindhouse is here to help, with a number of recommended places to utilize your hard-earned cash for its fullest psychotronic potential! 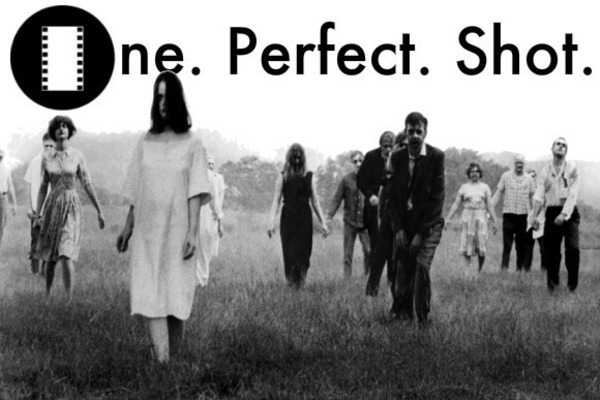 We’d be remiss to not make this our number one place to throw your cash, because One Perfect Shot, which began as a Twitter feed that tweeted one iconic moment from noteworthy films throughout history, is the brainchild of our former editor in chief, Geoff Todd. One Perfect Shot plans to be much more than just a feed, intending social media interaction, a searchable database and a hell of a lot more. And they need your help! Check it out here!

Sure, there are plenty of noteworthy genre films that could warrant your cash, but TALES OF POE comes from an especially fine pedigree.  An anthology film based on three tales from master of horror Edgar Allan Poe, TALES features a number of notable names both in front of an behind the camera, including producer/director/writers Alan Rowe Kelly (I’LL BURY YOU TOMORROW) and Bart Mastronardi (VINDICATION), writer Michael Varrati and actors Adrienne King, Caroline Williams, Debbie Rochon and Amy Steel!

Best off, the film is already completed and just looking for completion funds, and it looks like a hell of a good time and a very unique take on Poe’s work. Be sure to check it out here!

Something Weird’s “Bucky Beaver” series has long been a source for notable lurid vintage entertainment, so it’s only natural that its mascot makes the leap into an animated series. The concept seems more like a nifty clip show utilizing SW’s vast archives with some animated footage, but hell, if the results are half as entertaining as THAT’S SEXPLOITATION, it’s sure to be a home run for Something Weird fans. Check out the full details here!

Larry Blamire is one of the few filmmakers who knows how to do genre homages correctly, poking fun at their low-budget origins without looking down on them condescendingly. His latest project finishes up the trilogy started with THE LOST SKELETON OF CADAVRA, and should feature just as much gleeful entertainment as the previous two films. The promo trailer is a great (and hilarious) replication of industrial training films, and you can check out the details here!

Eric Stanze is one of the more underrated talents in the low-budget horror community, with ICE FROM THE SUN, SCRAPBOOK, CHINA WHITE SERPENTINE and SAVAGE HARVEST showing an impressive talent on a limited dollar. His latest effort is STOPLIGHT, a thriller that should, if his history is any indication, emerge head and shoulders above most indie shockers. Check out the campaign here!