Home  ⁄  The Wire  ⁄  SIGHT & SOUND RELEASES THEIR TOP 50 GREATEST FILMS OF ALL-TIME, AND IT LOOKS LIKE WE ARE DONE RAISING KAIN

Every ten years Sight & Sound releases their Top 10 lists based on the feedback from critics and cineastes the world over. You could jump over to the British Film Institute’s website and have a look for yourself, but apparently their servers will be down for about as long as it takes to compile the list. So while we wait for another decade to pass we have the Top 10 all ready for you delinquents so let the debates begin… and what debates they will be. A new number one is taking over the top spot.

According to 846 voters comprised of critics, programmers, academics, and distributors (which I have always found odd), Alfred Hitchcock’s VERTIGO is the new “greatest film of all-time” and the Orson Welles masterpiece CITIZEN KANE is going to have to get comfortable to spend ten years in the 2 spot. My guess is that considering VERTIGO was 2 on the last list that these films will frequently exchange digits but for what it’s worth, I find CITIZEN KANE to be more of a technical exorcise in filmmaking while VERTIGO was and is an endlessly fascinating experience that I find myself going back to with frequency. And just one quick note, Fred “The Hammer” Williamson is going to be pissed when he learns BLACK CAESAR was snubbed again. Mutha Fuckas! 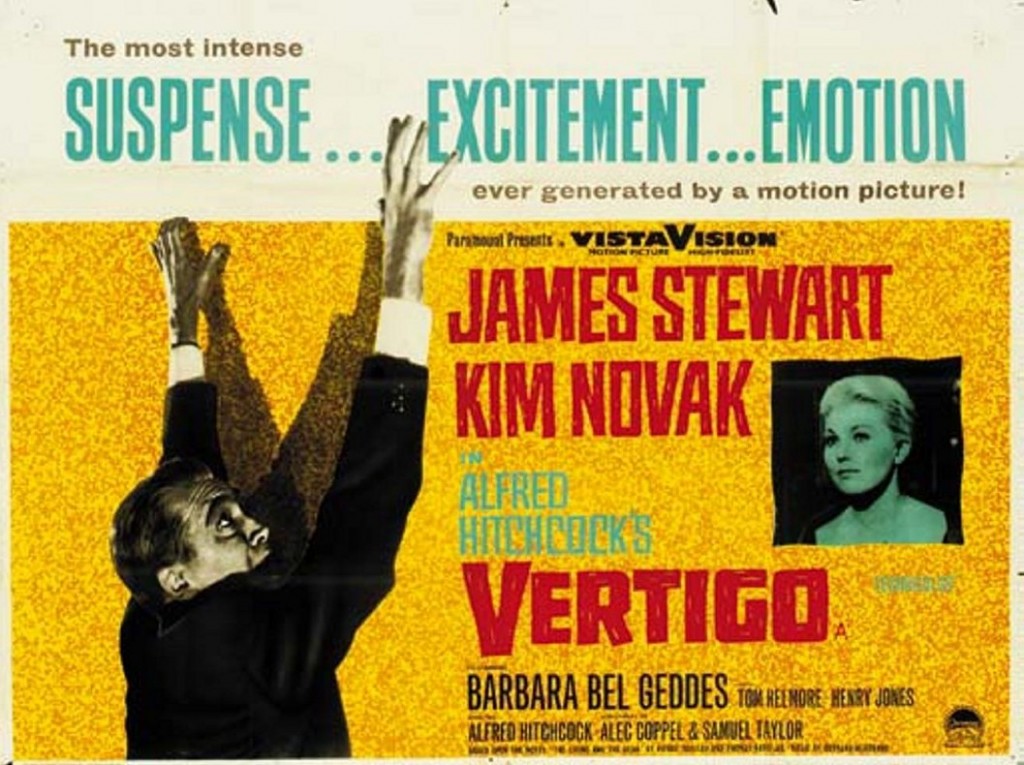 4. THE RULES OF THE GAME (Jean Renoir)

9. THE PASSION OF JOAN OF ARC (Carl Theodor Dreyer)

And of course we have the filmmakers list comprised of 358 filmmakers. 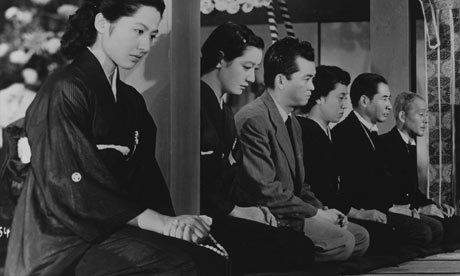 7. THE GODFATHER and VERTIGO tie for 7th

Have a look (when you can) at the full list on the BFI website, just be ready to play the “reload” game.