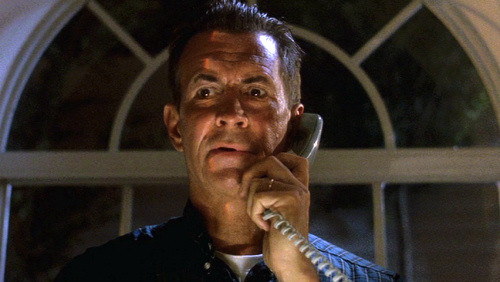 Mick Garris and John Landis are going to be signing at 7pm tonight at Dark Delicacies in Burbank, CA. This is a rock-solid store for horror fans — I dig the atmosphere inside almost more than I do the selection, which is redoubtable. 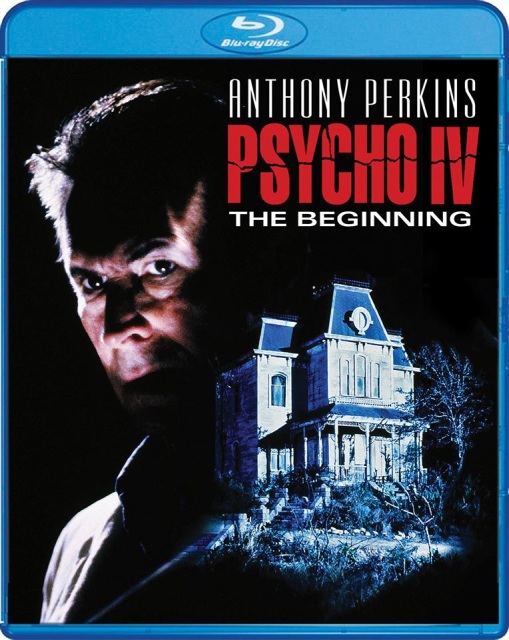 Mick Garris will be there to sign copies of the PSYCHO IV Blu-Ray. 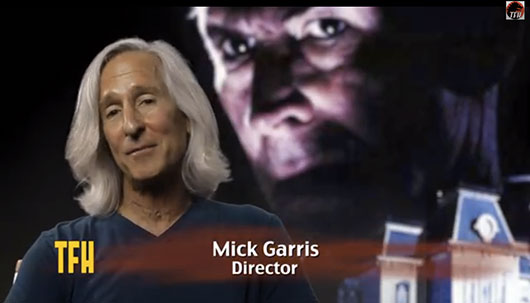 Embarrassed to say I don’t have much to freestyle about regarding PSYCHO IV — I haven’t seen it! Look, I can’t see everything, you guys. I have to go out in the sunlight occasionally, if only to prove that I can. 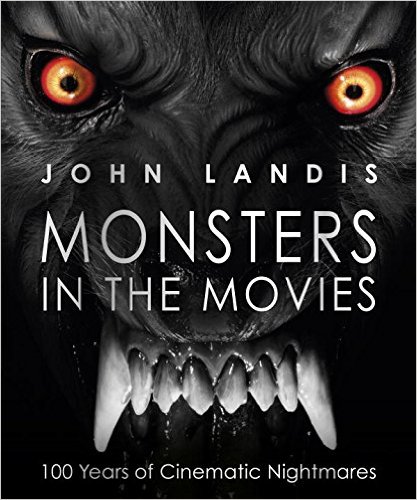 Meanwhile, John Landis will be there to sign copies of his recent book Monsters In The Movies: 100 Years Of Cinematic Nightmares. The paperback edition just came out.
I have this book in hardcover. If you follow the site Trailers From Hell, to which both Mick Garris and John Landis are frequent contributors, this is basically that sort of thing, in a form you can lay down on your coffee table. The book features brief interviews with luminaries well loved by anyone who’s read this far, people like Rick Baker, John Carpenter, and Ray Harryhausen. The bulk of the pages are stuffed with full-color photographs of movie stills grouped by subject — Werewolves, Atomic Mutations, Creepy Old Women, and so on — with super-brief commentary by Landis, an enthusiastic host as expected. There’s not a whole lot here that diehard fans aren’t already well acquainted with, but boy is it fun to have it all in one place.
And tonight you can go get it signed! 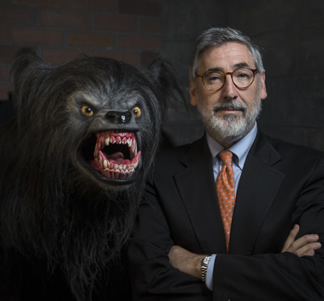