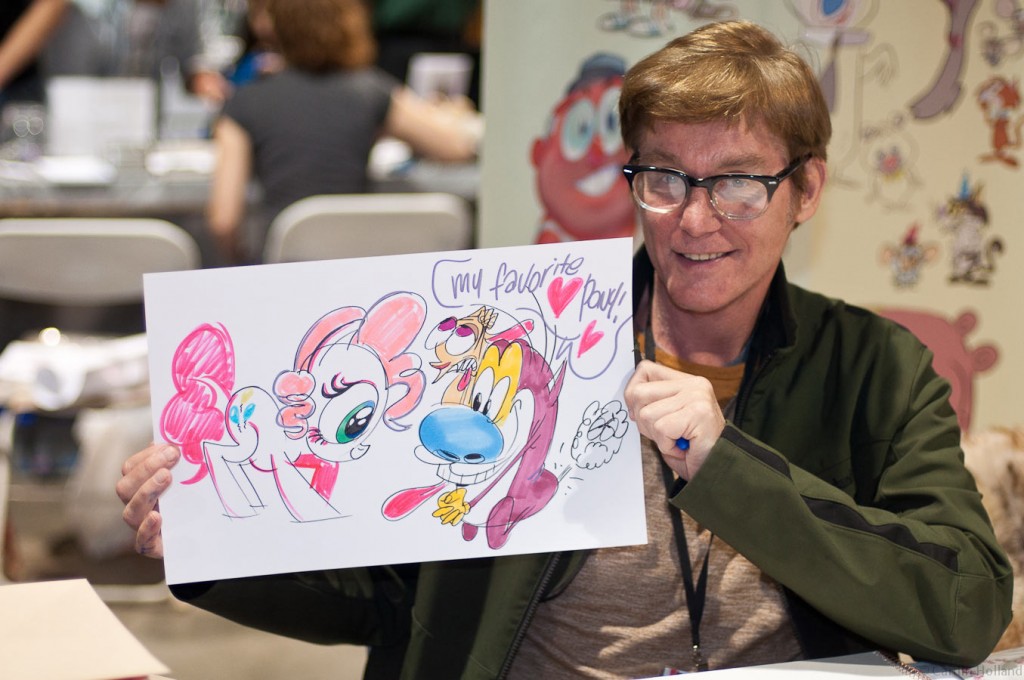 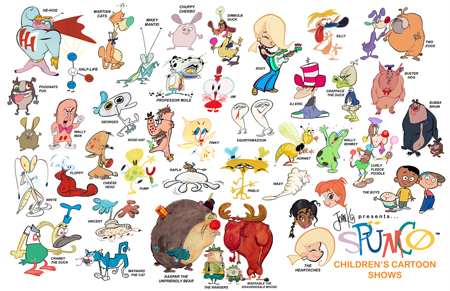 John Kricfalusi is maybe best known for being the creator of The Ren & Stimpy Show, and that alone would definitely be one of the mightiest achievements in the history of mankind. 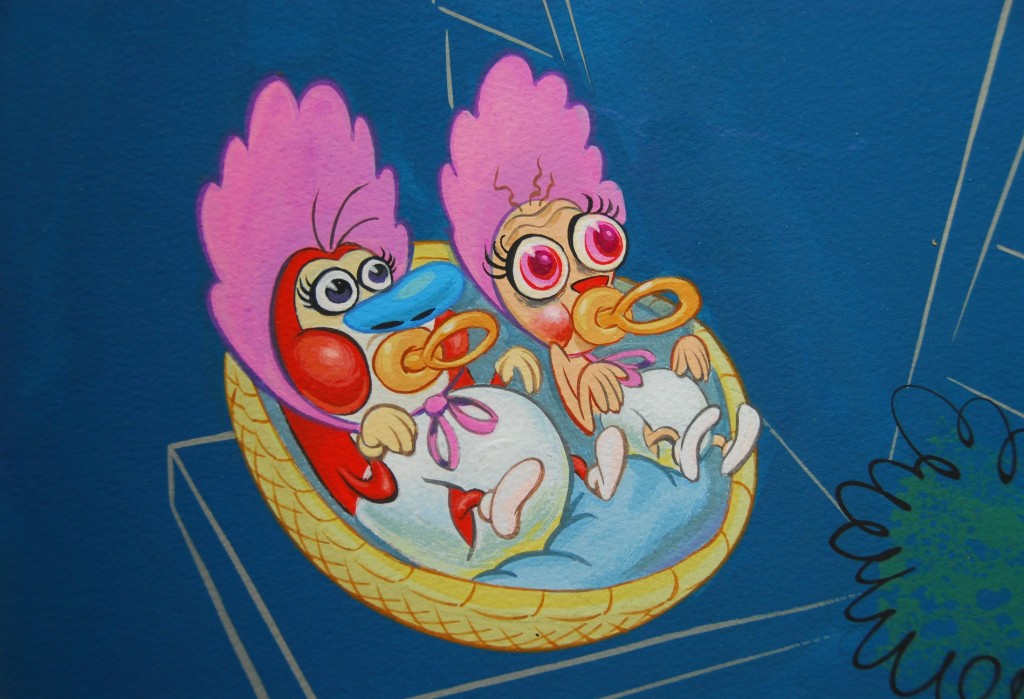 The Simpsons is a very fine achievement in its own right — many would no doubt call it the greatest cartoon of all time. My personal tastes are a lot weirder than the average comedy nerd’s, so I’ve always loved things like Ren & Stimpy best, but of course I like The Simpsons too. Sure, it’s not remotely as great as it used to be, but I don’t blame The Simpsons for that. It’s been airing next to Family Guy for years. That’s who you blame. Seth McFarlane made The Simpsons shitty by osmosis! 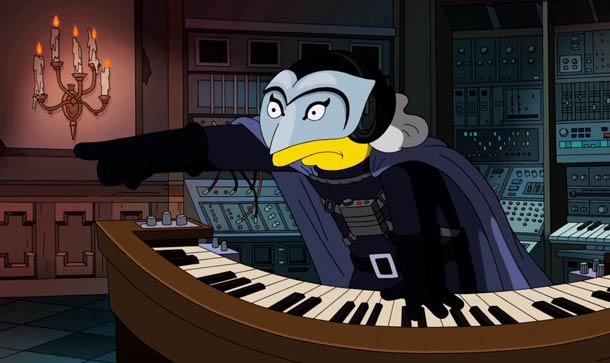 The “Treehouse Of Horror” Simpsons episodes are always good stuff, though, and for this year’s addition, John K. was recruited to do the show’s trademark opening “couch gag.” He has animated for The Simpsons once before — check out his couch gag for the episode “Bart Stops To Smell The Roosevelts” here. (And here’s a solid interview with him too!) But, all of the above aside, this new one is SUPER fun! Really, it’s so much fun. Check it out pronto: