Sounds like SIN CITY 2 is finally starting to move. Robert Rodriguez told The Hollywood Reporter that production is due to start on SIN CITY 2 this summer just after MACHETE 2 wraps production. This timeline works well for me since my summer days are usually more pleasant if Jessica Alba is working a pole somewhere. 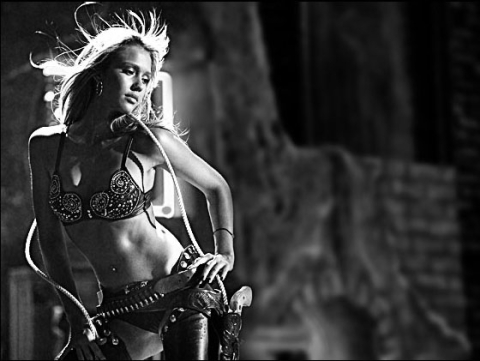 While Rodriguez was pretty quiet about who’s doing what in the flick, Frank Miller has dropped hints in the past. “Sin City 2 is primarily an adaptation of the book A Dame to Kill For,” said Miller last year. “It also features the short story, Just Another Saturday Night and two new stories, one involving Jessica Alba’s character, Nancy Callahan, that I came up with for the movie in order to tie things together and make it be more united with the first.” Regardless if we see Alba back or not, we are sure to see a cast that is just tough and eclectic as the first film. 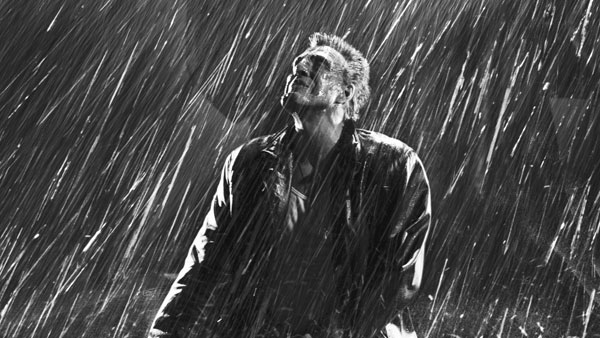 Back in August it was reported that THE DEPARTED scribe William Monahan was hired to work on the script, according to sources, supplementing a draft completed by Miller.

The same article also has some mentions of the HEAVY METAL remake which is currently moving into pre-production.