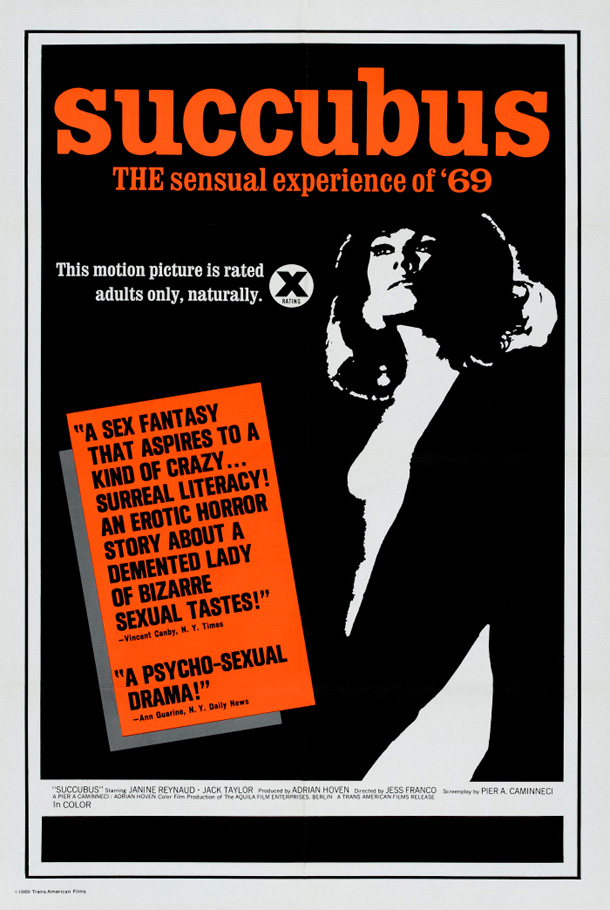 The name Jess Franco is synonymous with Spanish exploitation cinema. With over two hundred directing credits to has name from 1957 until his death in 2013, Jess Franco (an Americanization of Jesús Franco) earned a place in the annals of the horror genre with the release of THE AWFUL DR. ORLOFF (1962); clearly inspired by France’s EYES WITHOUT A FACE, Franco’s take on the subject of a mad doctor trying to graft a new face on his disfigured daughter injects an unhealthy dose of sexuality and nudity into the story. THE AWFUL DR. ORLOFF was a worldwide success — not the least because of Franco’s foresight to create two different versions of the film. 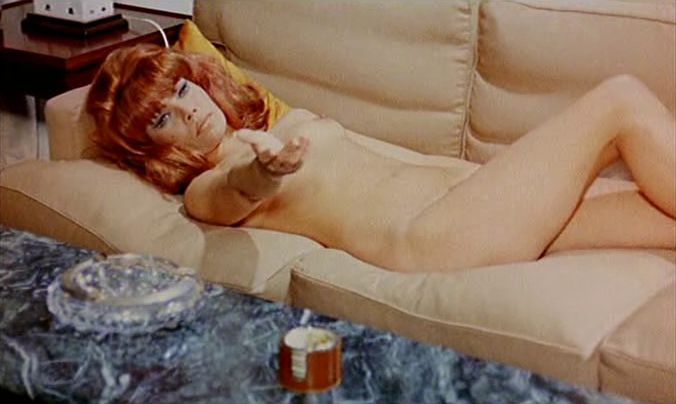 The Spain that Jess Franco was working within was controlled by the repressive Franco regime (no relation) which placed heavy censorship on the film industry. In order to circumvent censorship, Franco used a handful of tricks: place the narrative outside of Spain — if the story takes place in France, then it is the French people that are capable of evil, not the Spanish; throw in elements of comedy that lighten the mood in parts, giving the appearance of a friendlier film; and, most important of all, make two different versions of the film, one to place within Spain the lacks the nudity and decreases the violence that the rest of the world craved. As noted, the film was a worldwide success but, unfortunately for Franco, the country’s film industry still wasn’t on board with the genre. As the battles to gain funding and avoid censorship worsened on his next few movies, Franco had finally had enough by 1968 and decided he would forego Spanish investment and instead seek international funding for his next film. Released as NECRONOMICON in Germany, where it found its budget, and as SUCCUBUS in the U.S, Jess Franco’s tale of drugs, S&M, and insanity would be the biggest success of his career — leading the way to his work with actors like Christopher Lee and Klaus Kinski. 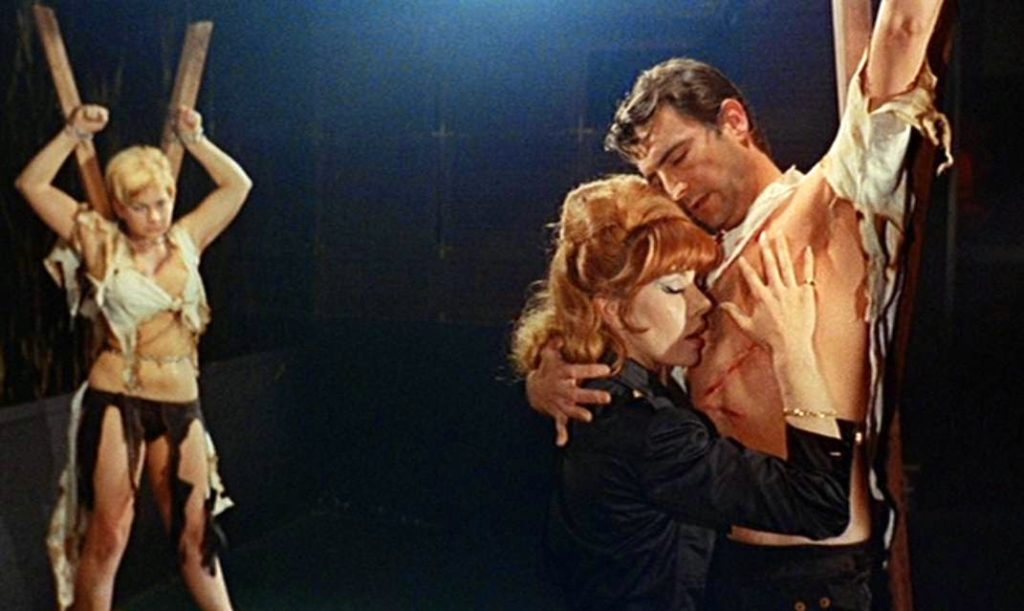 SUCCUBUS stars Janine Reynaud as Lorna Green, a S&M club performer that is either going insane or is being controlled by Satan. Despite how straightforward the plot sounds from this description, it is anything but. The term “dream-like” gets thrown around a lot in film criticism when people refer to surreal films but, in the case of SUCCUBUS, it is the only descriptor that works; where a film transverses temporal space between scenes, SUCCUBUS does so between shots; it features LSD parties in which one could mistake the editor for a participant; mannequins are substituted for actors; clothing changes colors; and all throughout, the erotic pressure builds, making sure that the audience realizes that it’s been a wet dream this whole time. If you engage with SUCCUBUS and try to predict where it will go next, you will fail as surely as the actors within it did — Franco often arrived on set in the morning with new additions to the script, giving the film an improvisational feeling that lends to its lack of logic. 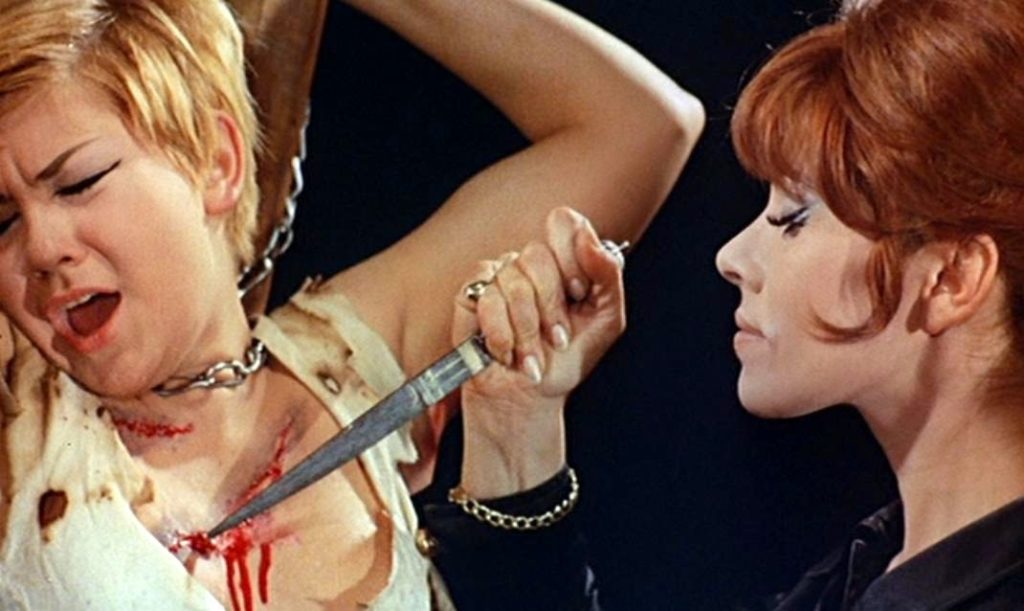 To a modern audience, SUCCUBUS’s sexuality seems quaint; hell, it’s quaint compared to what was coming just a couple years down the road. The opening scene is a S&M performance featuring Lorna is an evil mistress that tortures a chained couple, eventually going so far as to kill them. Shot in a medium, with minimal movement of the camera, and slow, lethargic movements from the characters, it doesn’t come across as salacious but rather as a romantic fantasy of S&M behaviour. In his later films, Franco would explore more twisted sexualities and discover what would be his trademark camera move: a slow zoom on female genitalia. But with SUCCUBUS, Franco is closer to FIFTY SHADES OF GREY (2015) than he is to THE BEAST (1975) or SWEET MOVIE (1974). 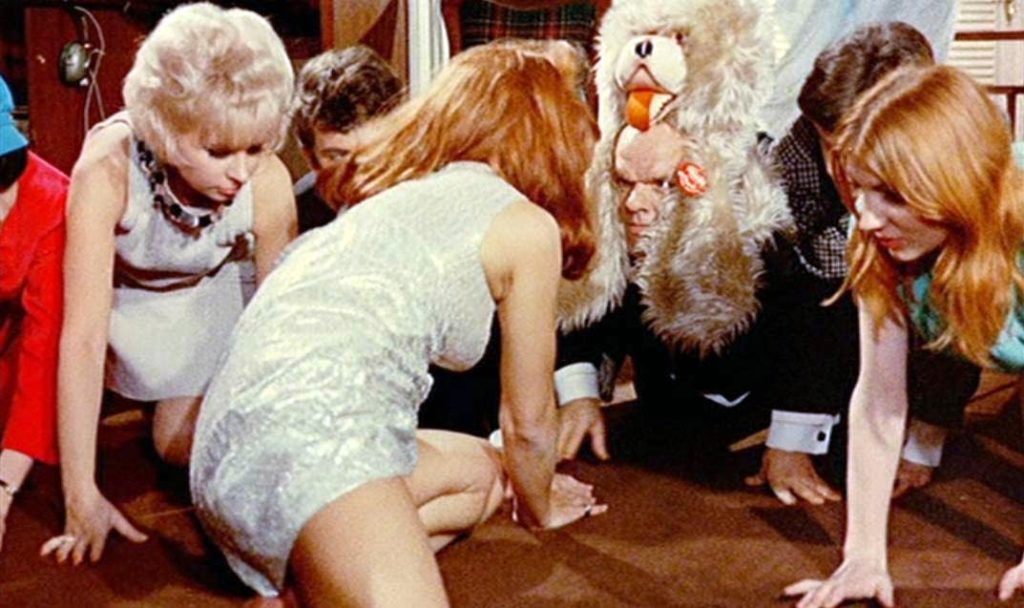