Home  ⁄  The Wire  ⁄  THE SOUND OF AMERICA IN MICHAEL RITCHIE MOVIES

I recently watched Michael Ritchie’s complete filmography for an episode of the Wrong Reel podcast (you can listen to it HERE.) 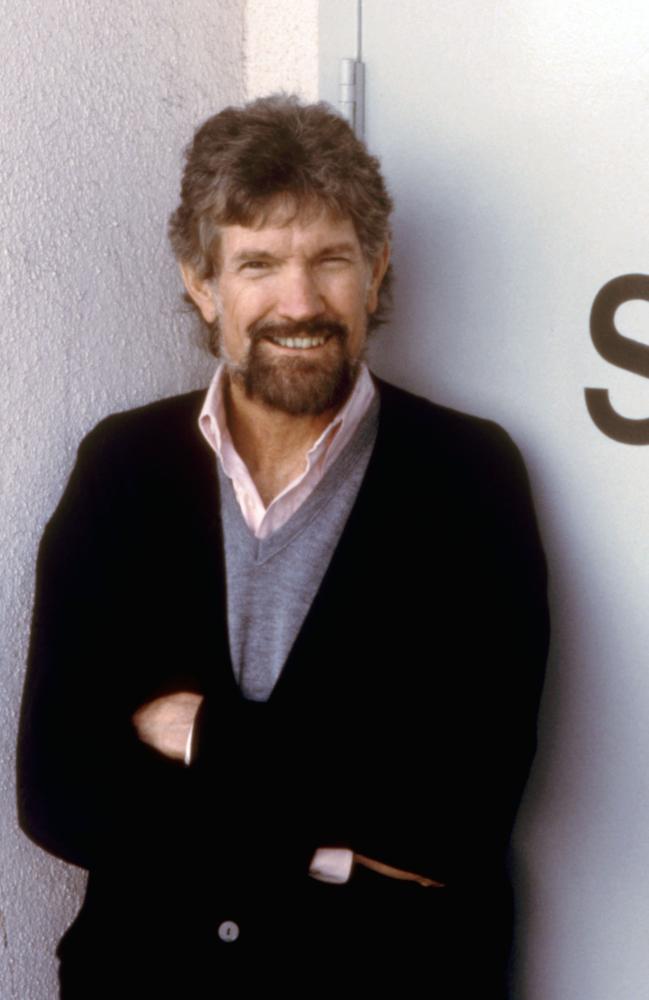 If you don’t recognize his name, Michael Ritchie is the director behind uniquely American films like THE BAD NEWS BEARS, PRIME CUT, and SMILE. And he doesn’t get the attention he deserves. (Maybe that’s because he had a lot of uneven films, like FLETCH LIVES, THE GOLDEN CHILD, and COPS & ROBBERSONS.) But throughout his career, Michael Ritchie aimed his documentary-trained eye on American institutions.

Marching Bands in the films of Michael Ritchie from Kevin Maher on Vimeo.

Here are a few things I noticed in these films:

The players are non-professionals. They’re off-key, but sincere. The ensemble players don’t always complement one another. And they’re almost anonymous in those uniforms. 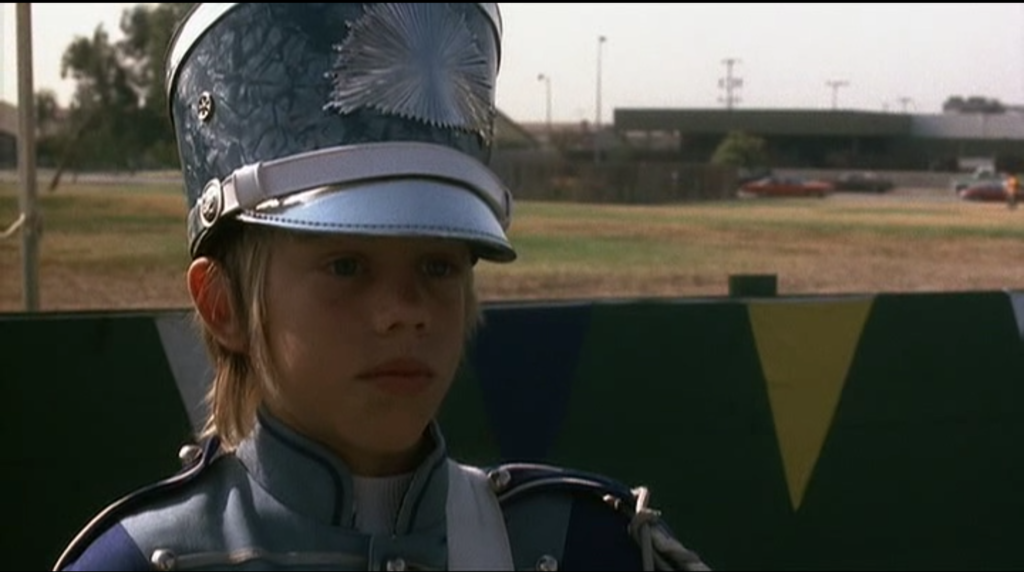 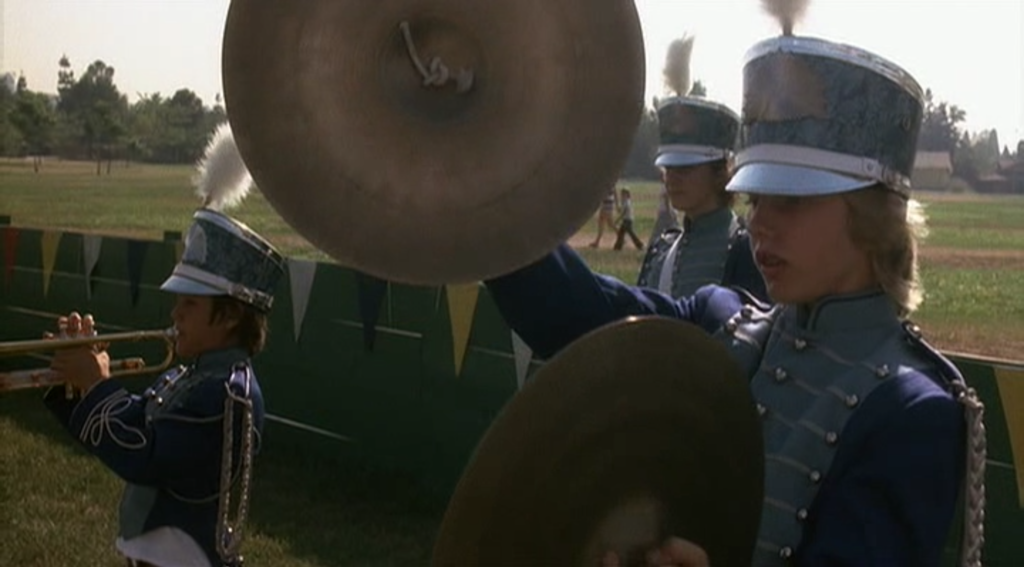 The spectators seem indifferent, glassy-eyed, and bored during the parades and ceremonies. 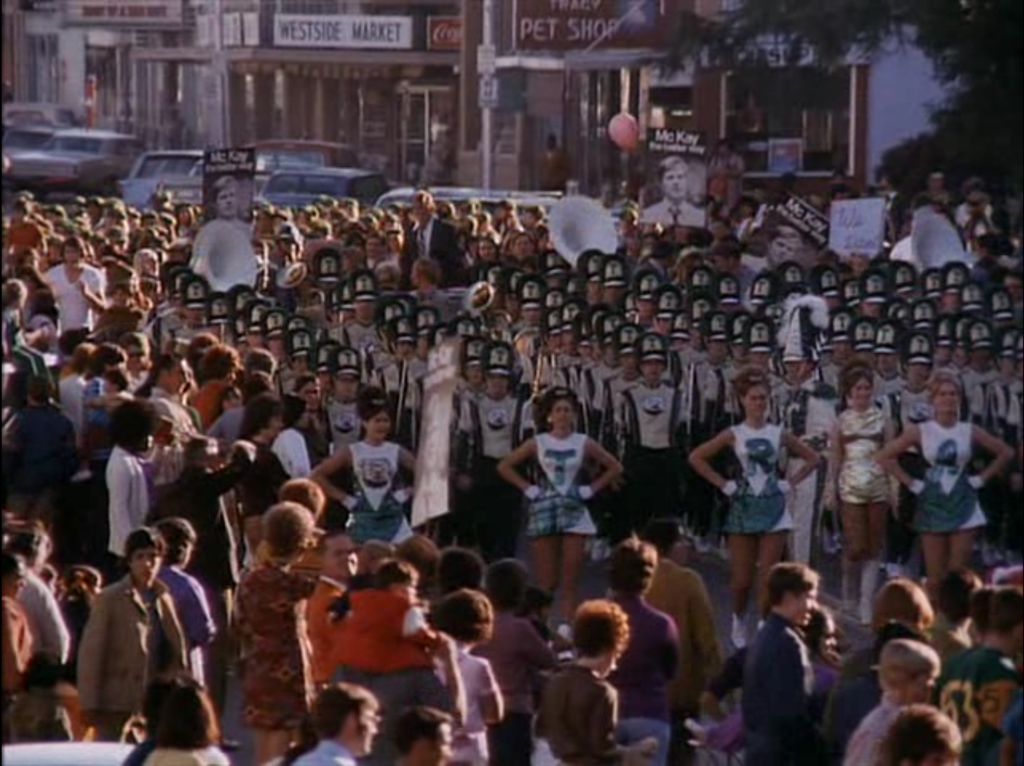 It’s a Venn diagram of Americana, with bands marching down the intersection of military pageantry, sports competitions, and political spectacles. 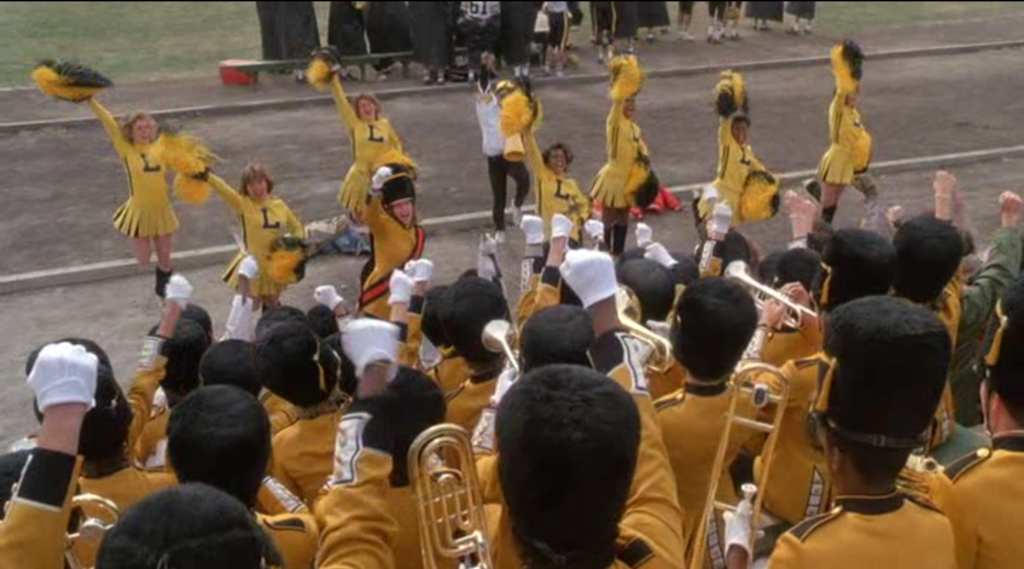 In THE SURVIVORS, Robin Williams’ doomsday-prepper motivates himself to the sound of a military band. The trailer even used music from another military-comedy, STRIPES. 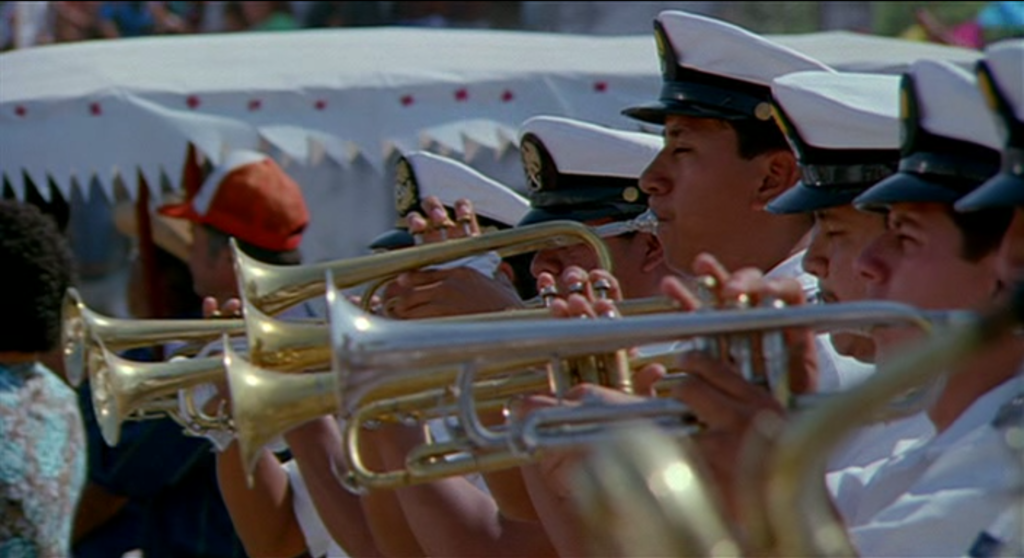 Two of the clips show baseball games in other countries: THE BAD NEWS BEARS GO TO JAPAN features a parade before a televised exhibition game. And THE SCOUT features a poorly-rehearsed performance as the athletes take the field. We get the idea that other countries want to make their gatherings seem more “American” by having a band play “When the Saints Go Marching In.” 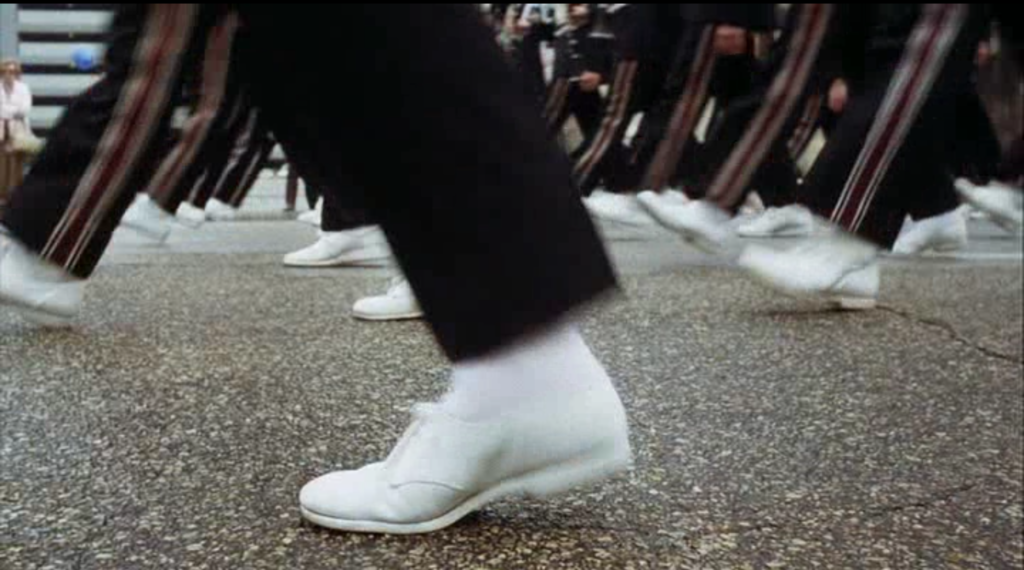 Michael Ritchie said that he didn’t want to pass judgment on the characters; his documentary approach didn’t require the viewer to identify with the musicians or parade-goers, the athletes or politicians. He was presenting/observing a slice of Americana on display as the backdrop for his stories.

So what it is about this bored spectatorship and amateurish pageantry that obsessed the director? How is it that baton twirlers and bass drums captured the way American presented itself? And why are these cliché rituals still being used today?

For more of the deep dive into the films of Michael Ritchie, listen to the latest episode of THE WRONG REEL with Kevin Maher and host James Hancock.