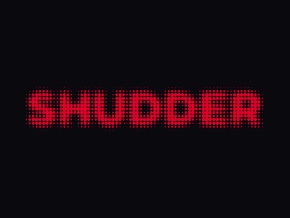 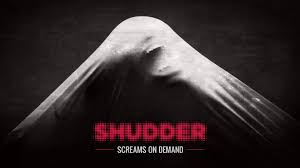 While most of us don’t really need a specific month to watch horror movies, October is that wonderful time of the year where it’s encouraged, and it seems like every channel and service out there is doing their best to satisfy fans of the macabre and their varying tastes. AMC’s horror-only streaming service Shudder knocks it out of the park though, providing fans with an amazing selection of films both new and old. The best way to describe my experience so far with the service is that it makes me feel like a kid again, wandering through the horror section of the local video rental store, checking out the covers that catch my eye and regretting it later as I struggled to sleep. They even go a step further by putting their films into different selection categories: Want something featuring killer animals? They’ve got it. Looking for Asian horror in particular? There’s a section for that. It’s a simple system that makes browsing their selection of movies a treat.
For the month of Halloween, they even went a step further and crafted a selection of films for the occasion! Shudder’s Halloween collection features a selection of films from all over the spectrum to fit all the different tastes. The following are just a few of my recommendations for people to check out. 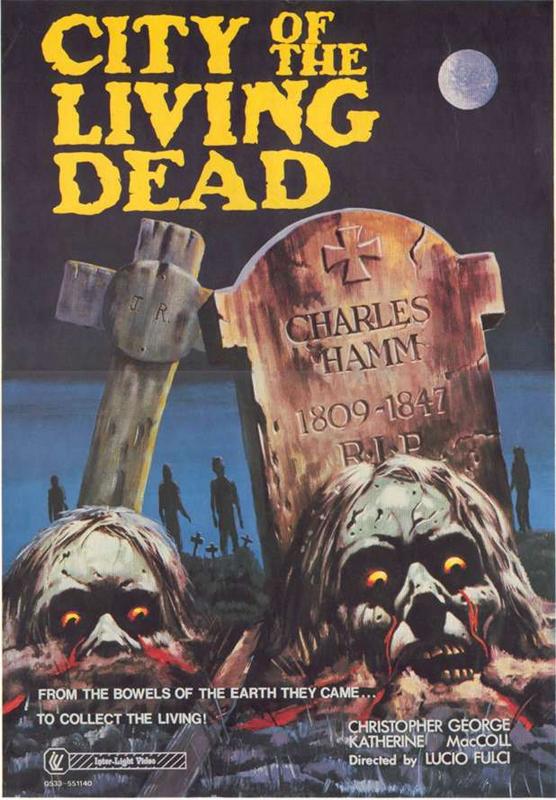 CITY OF THE LIVING DEAD: Despite the name, this Lucio Fulci feature has nothing to do with the Romero series, instead featuring the heroes racing to the Gates of Hell to prevent the end of civilization. Featuring some quality gore effects, one of which featuring an almost comical amount of internal organs evacuating it’s victim through their mouth, and an unsettling dream like atmosphere makes this a really good pick for those looking for something different. This was my first viewing and I found a lot to like. 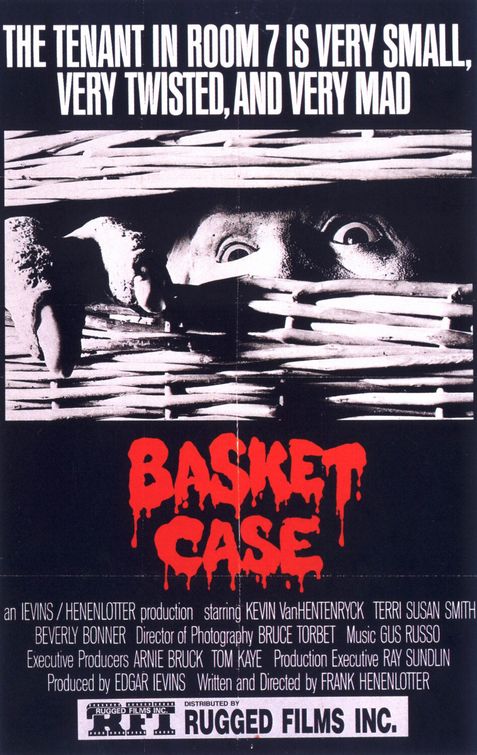 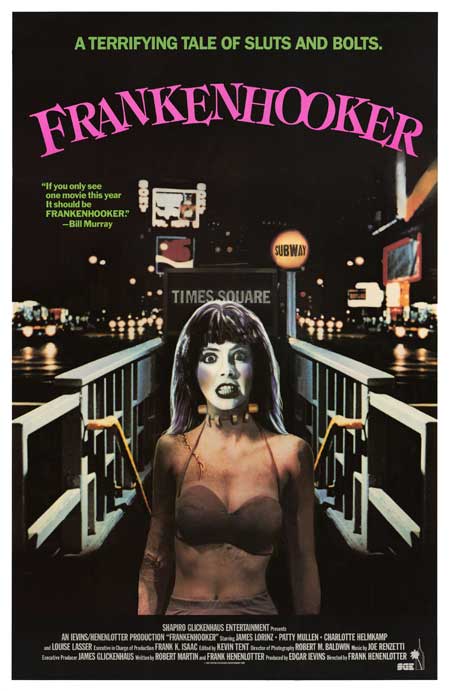 BASKET CASE/ FRANKENHOOKER: Have yourself a Henenlotter double-feature to really get into the offbeat nature of horror movies. One features a pair of former conjoined brothers, one of which is a deformed creature only a head tall with super strength, as they hunt down the doctors who separated them at birth while the other features a man rebuilding his bride from the parts of dead hookers. Insanity and hilarity ensues in both of these trashy classics. 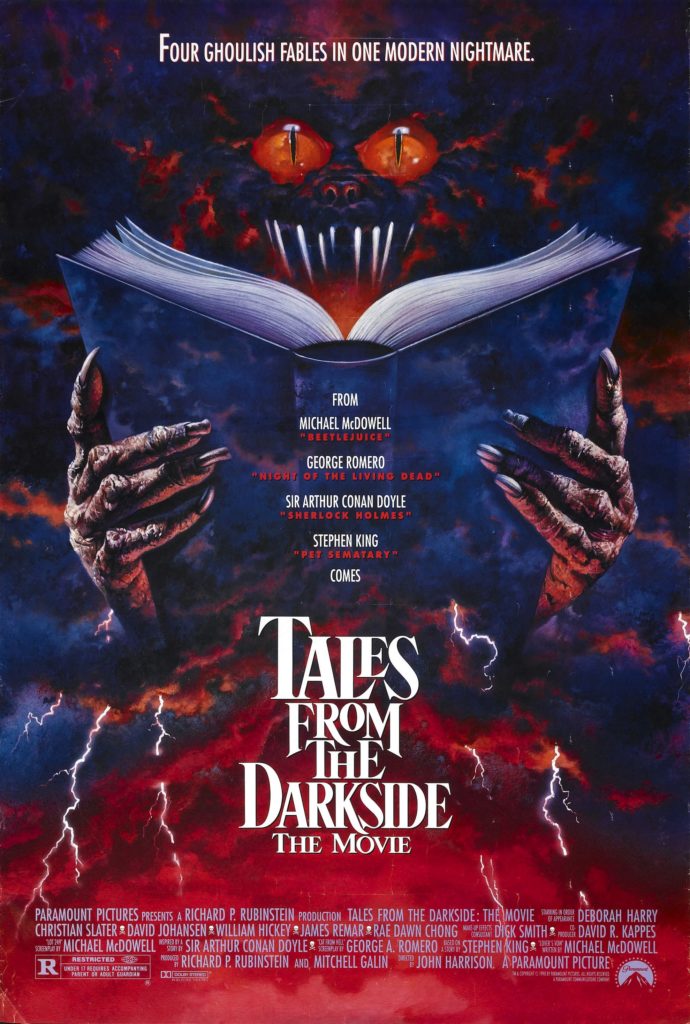 TALES FROM THE DARKSIDE: THE SERIES: Probably one of the biggest surprises from Shudder is the availability of Romero’s classic anthology series, which still has one of the most unnerving openings of all time. This is a grab-bag of horror and comedy, with some episodes being utterly horrifying and others being darker than night-black comedy, and everything in between. Just like visiting houses on Halloween for trick-or-treating, if you don’t care for one episode, you have another right next to it. 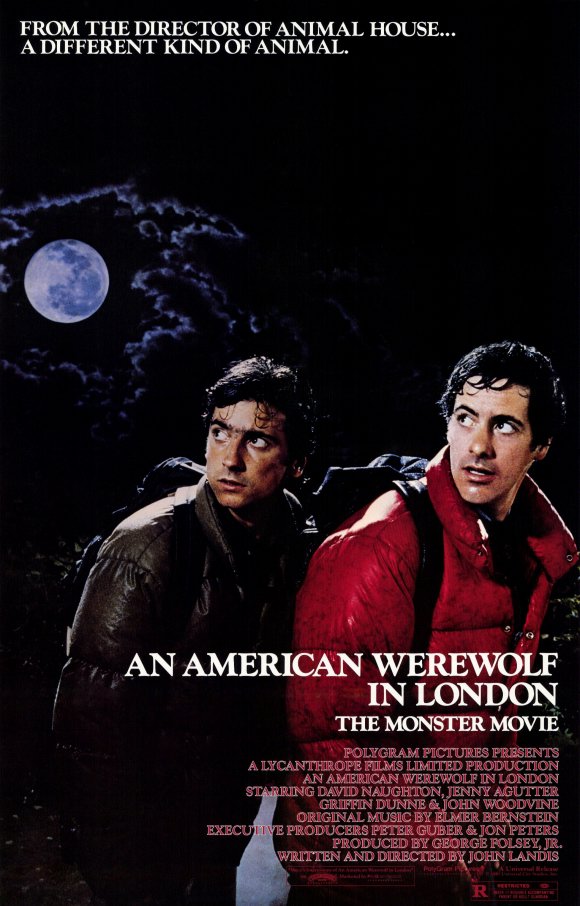 AN AMERICAN WEREWOLF IN LONDON: What can be said about this one? Arguably the best werewolf movie of all time, with one of the best transformation scenes in film history. There is no reason not to watch this. Terrifying, funny, and entrancing from start to finish makes this a no-brainer.
The suggestions above are my own personal recommendations, and only scratch the surface of what Shudder has to offer, even in just their Halloween collection.  If you have been on the fence about taking another streaming service, worried it’ll be the same stuff you find on other ones, I highly recommend giving them a chance, because just based off their Halloween selection, they seem to truly get what horror fans want.