STARSHIP TROOPERS: INVASION, the animated sequel to STARSHIP TROOPERS, hits the shelves on August 28th. We just took a look at the third trailer and I have to admit, this doesn’t work for me at all. It just looks boring and flat. I could be way off; This may well be a case of “never judge a book by its cover” but I haven’t seen anything on this flick that has made me want to drop some bills on it. Have a look-see for yourself: 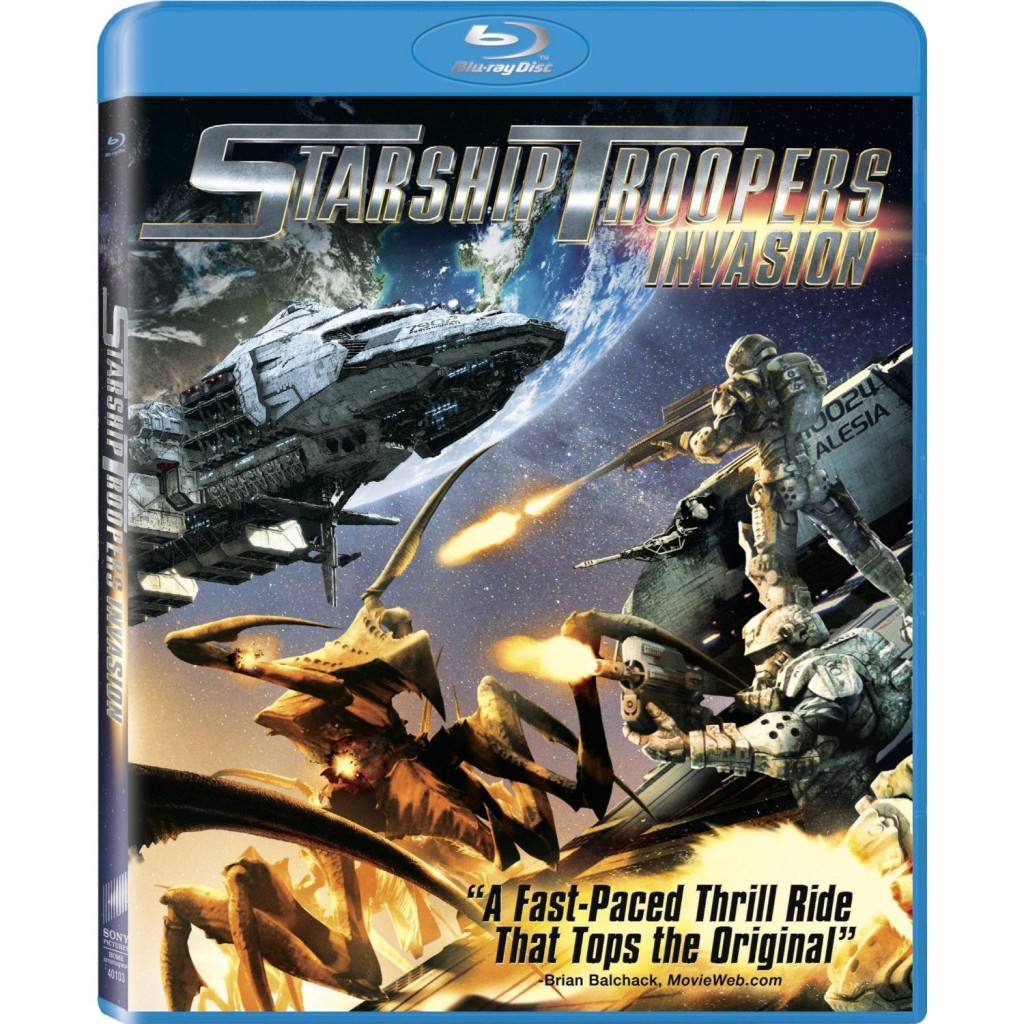 The skinny on the flick:
A distant Federation outpost Fort Casey comes under attack by bugs. The team on the fast attack ship Alesia is assigned to help the Starship John A. Warden stationed in Fort Casey evacuate along with the survivors and bring military intelligence safely back to Earth. Carl Jenkins, now ministry of Paranormal Warfare, takes the starship on a clandestine mission before its rendezvous with the Alesia and goes missing in the nebula. Now, the battle-hardened troopers are charged with a rescue mission that may lead to a much more sinister consequence than they ever could have imagined….