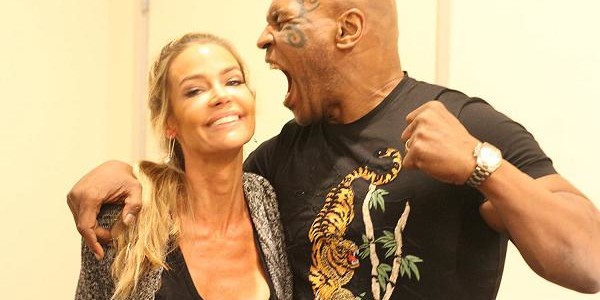 Similar to a good horror film, a well-made comedy will do more than its intended purpose. During a scary movie, people should be frightened, and during a funny one, they should be brought to tears from laughing so hard. Besides the base-level response, both genres of film are elevated to an exciting new plateau if they manage to interject sociopolitical subtext. 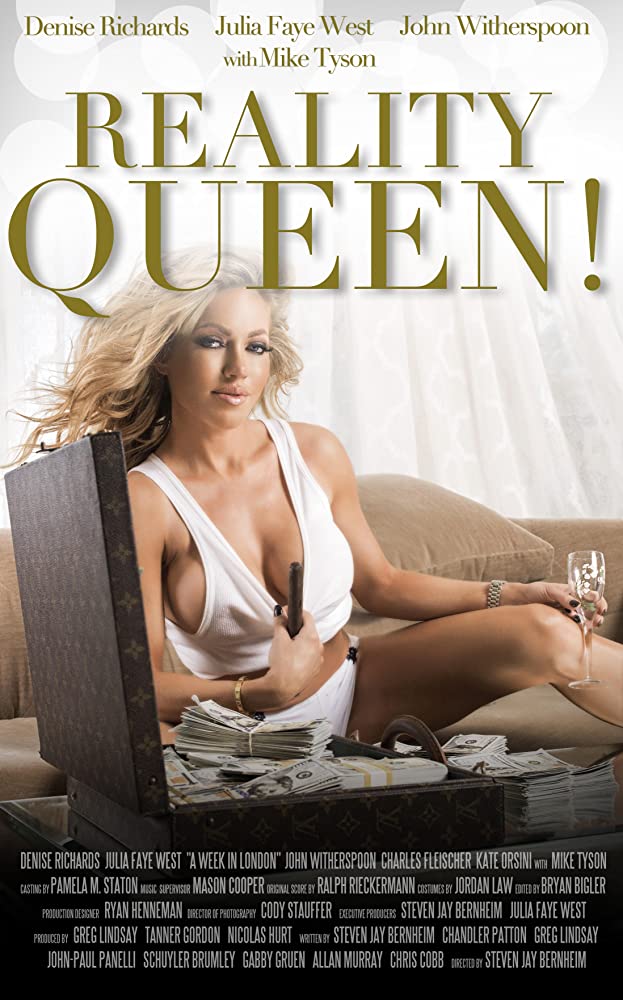 In 2006, director Mike Judge created the modern comedic masterwork IDIOCRACY. I don’t think that moviegoing audiences were prepared for a sharp reflection of where society was headed. Fourteen years later, Judge’s movie looks more like a documentary from the future rather than just a farce of what’s to come. If IDIOCRACY was the future, then REALITY QUEEN is the present. It holds up a mirror to celebrity culture and to how manipulative garbage TV can be. 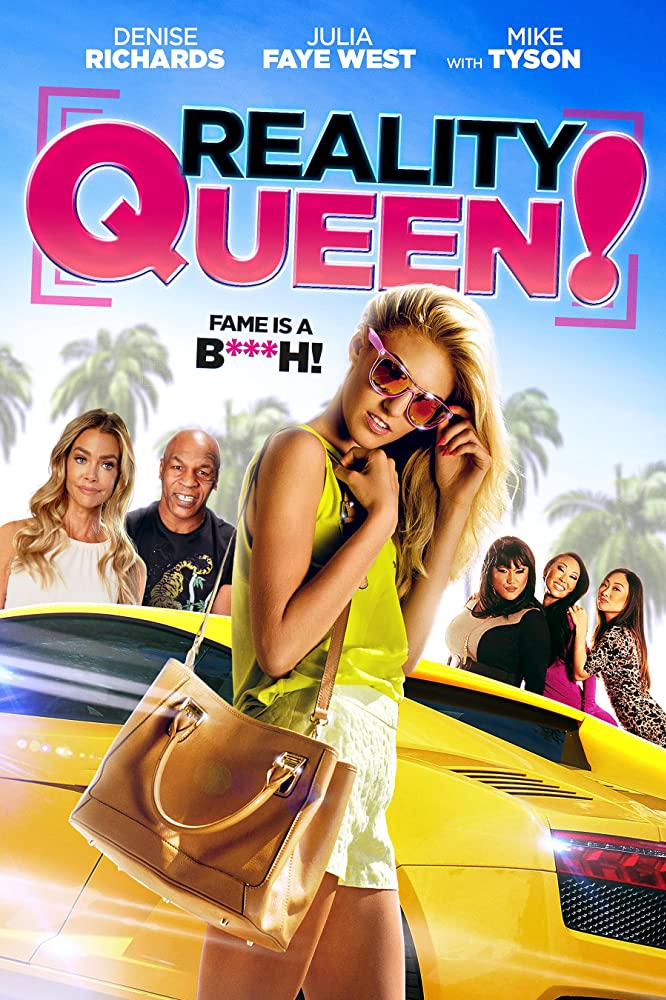 REALITY QUEEN is a comedic mockumentary narrated by Diana Smelt-Marlin (Kate Orsini), focusing on a Paris Hilton-esque celebrity party girl named London Logo (Julia Faye West). Her wild escapades send her into one wacky situation into another. Lucky for her, her personal assistant Winston Spritz (Loren Lester) is always there to bail London out of trouble.

London’s ego is constantly fed by her bestie Angelina Streisand (Denise Richards) and stylist Simon Debris (John R. Colley). During her fall from fame, London tries her best to reunite with her on-screen partner in crime Rochelle Ritzy (Shelli Boone), which doesn’t work out. All the while, her superstar feud with weight loss icon Kristy Kim (Candace Kita) keeps her in the limelight. Just when it looks as if London has lost everything, she pulls an old switcheroo, and suddenly things aren’t exactly how they seem to be. 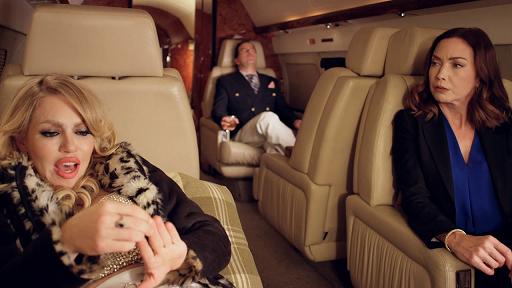 The campy over-acting by the entire cast was magnificent. This is the type of comedy I dream of. The topic of hero worship has been tackled many times by director John Waters in films such as FEMALE TROUBLE, PECKER, and CECIL B. DEMENTED, and REALITY QUEEN director Steven Jay Berheimhas captured the same over-the-top sensibility of a Waters film, by pulling larger-than-life performances out of his cast.

This comedy seems to also emulate the mockumentary style of filmmaker Christopher Guest (BEST IN SHOW). It’s funny, poignant, and keeps you thinking after it’s done, which is very similar to Guest’s body of work. One of my favorite aspects of REALITY QUEEN is all the celebrity cameos. Legendary character actor Charles Fleischer (WHO FRAMED ROGER RABBIT) as the talk show host, the late comedian John Witherspoon (FRIDAY) as “Joe the Plumber”, and Mike Tyson as himself all helped to keep the laughs coming on a constant basis. 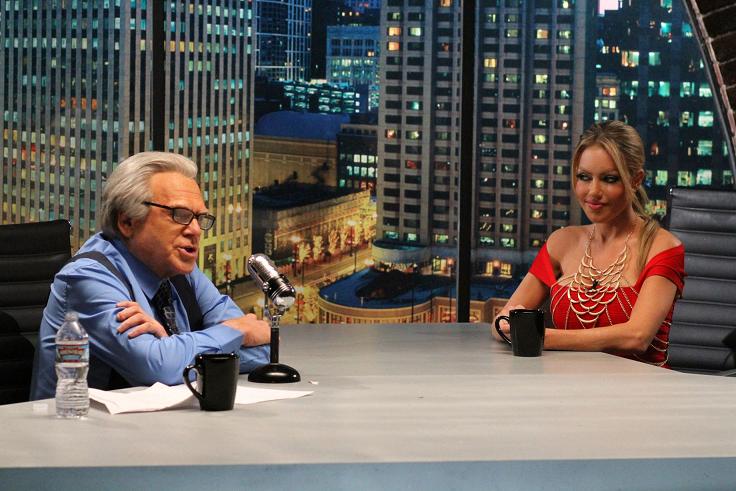 I wasn’t a fan of the dance-music soundtrack by composer Mason Cooper, but that’s only because I don’t enjoy that style of music. As annoying as it was, it was 100% appropriate for this film. So, kudos on that. Also, I’d like to point out that the over-saturated digital look of the film by cinematographer Cody Stauffer really added to the believability of the film as a documentary.

REALITY QUEEN is a laugh riot that deserves to be seen by a wide audience. If you are looking for a movie to take your mind off of your daily stress during these troubled times, then check out this film. It’s campy, it’s fun, and there is even a TAMMY AND THE T-REX reference.