One of my biggest pet-peeves are ‘list-bait’ articles for click-hungry horror websites with titles like “10 Movies You’ll Never Want To Watch Again.” Most of the time, the movies in these lists are classics that everybody has seen and loved. I don’t know how many times I’ve seen THE EXORCIST mentioned on these bullshit lists. On the other end of the spectrum, you have those low-budget indie films where this is the only kind of exposure they get. Listen, list-makers: I’ve watched HEADLESS multiple times and I’d watch it again, so just stop.

For me, the only kind of movies I love, but could never watch again, are ones that are legitimately based on a true story, and where the victim is someone that can’t defend themselves. CRUEL SUMMER falls under this umbrella. I absolutely loved this movie, but it is so hard to watch, and I truthfully don’t believe I could watch it again. 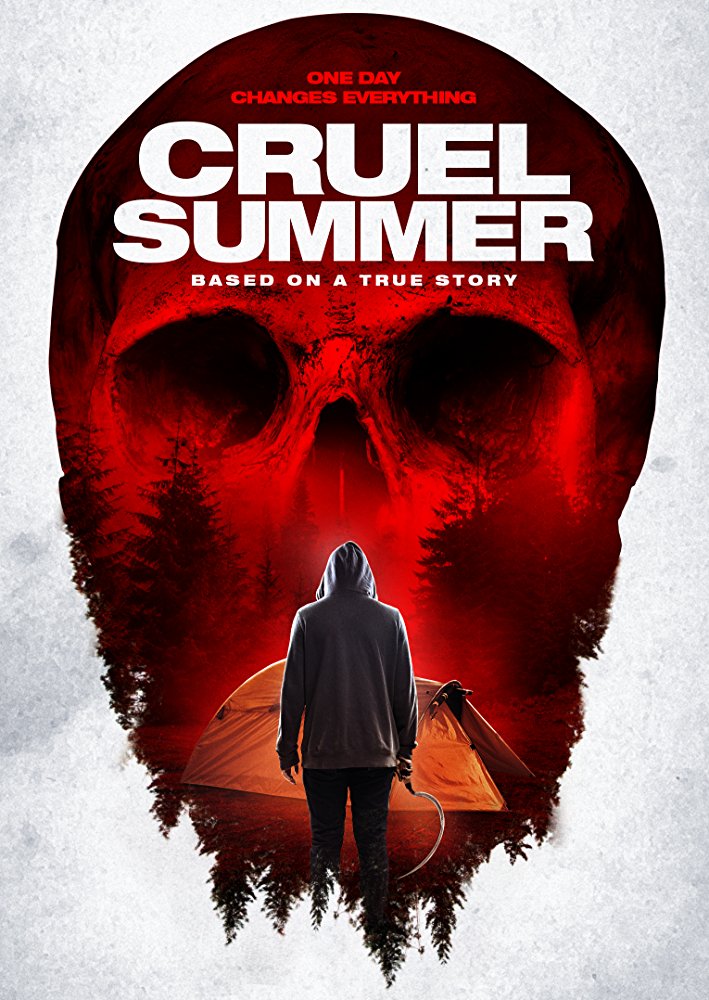 CRUEL SUMMER is a British dramatic thriller with a strong horror influence that revolves around Danny (Richard Pawulski), a young man living with autism, who, as as part of his Duke of Edinburgh scheme — I think it’s the equivalent of an American Boy Scout becoming an Eagle scout — goes on an overnight camping trip by himself. You can tell Danny’s ‘Mum’ (Grace Dixon) and Dad (Gary Knowles) are very proud of him, but at the same time, worried for him.

On the other side of town, Danny’s classmate Julia (Natalie Martins) has spread a rumor to another one of his classmates, Nicholas (Danny Miller), that Danny had sex with Nicholas’s ex-girlfriend Lisa. Due to the male ego being as fragile as it is, Nicholas decides to destroy Danny: First by spreading a rumor that he’s a pedophile, and then by taking Julia and his best friend Calvin (Reece Douglas) out to the woods where Danny is to torment him. 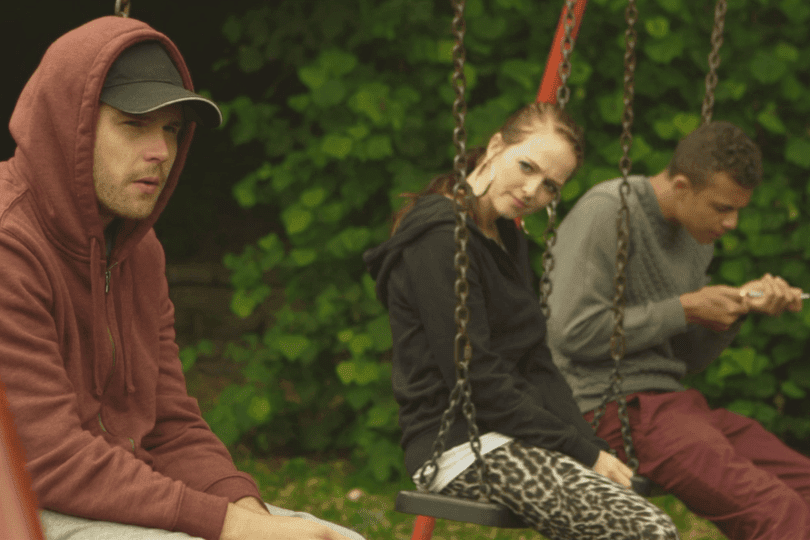 The first thing that struck me about CRUEL SUMMER was that the main protagonist was a character with autism. I’ve never seen this idea used in a horror movie before. People with mental illness have been used in horror over and over again, but always portrayed as deranged lunatics. It’s refreshing to see mental illness handled in a smart and sensitive way, and portrayed realistically. I just loved the family dynamic with his Mum and Dad. It was truly heart-warming. 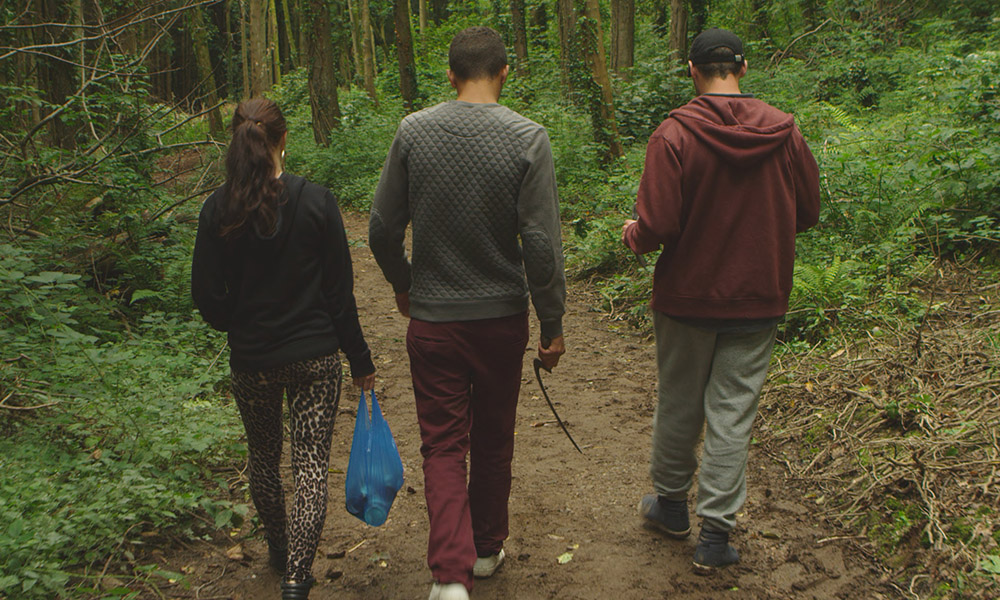 While Danny and his family are nothing but pure gold, the antagonists (Julia, Nicholas, and Calvin) in CRUEL SUMMER are human garbage, though as repugnant as they are, they do have their own depths and complexities. The film actually provides a montage that made me slightly identify with them. They are broken kids from broken homes. They reminded me of the bullies from IT.

Nothing really horrifying happens in CRUEL SUMMER until the 45-minute mark. This film is a slow burn rife with thoughtfulness, and it contains top-notch character development. The scenes with Danny fishing are truly serene. Getting to know him as a character, you want to feel happy for him, but at the same time I was fearful for him, because I could see where the story was headed.

The third act of CRUEL SUMMER is shocking and disturbing on the same level as THE GIRL NEXT DOOR (2007), which is the only movie before this that has made me never want to watch it a second time. I was truly scared for Danny when these shitheads found him. The scene where the three thugs are humiliating Danny brought to mind the humiliation of Mari and Phyllis in LAST HOUSE ON THE LEFT; in other words, the whole thing is very hard to watch.

The title CRUEL SUMMER made me think of the Bananarama song of the same name. I was hoping for a fun, quirky slasher movie. What I got was the direct opposite. CRUEL SUMMER is an emotional gut punch. There isn’t much in the way of a soundtrack, but the minimalist score lets the story tell itself. And the story is a harsh one: All because of a vicious rumor, a kid with autism who never hurt anybody is hunted by evil teens for no reason. As much as I couldn’t watch this movie again, I think that this is an important film for genre film fans to see. CRUEL SUMMER is available for video-on-demand as of February 27th.