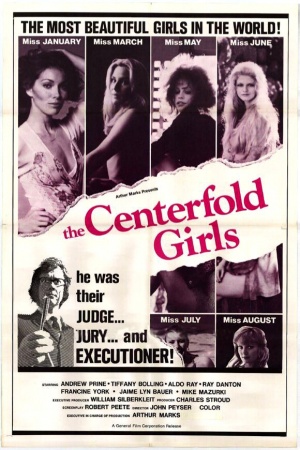 This is a mean, nasty little flick, Bastards.

It’s basically an anthology: Three women, three separate stories. Each of their lives is depicted as full of despair, assholes, and rampant sexism. Then, just as things couldn’t possibly get worse for our heroines, a psycho by the name of Clement Dunne shows up (in fancy shoes) and slits them ear to ear.

If the exploitation genre is defined as dirty cinema exposing the seedy underbelly of our fine planet, THE CENTERFOLD GIRLS touches all the bases. 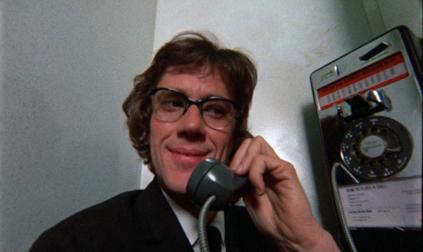