A testament of any good documentary is its ability to entertain and educate on a specific topic that audiences may not otherwise have an interest in or appreciation for. Documentaries geared toward and designed for a pre-sold audience don’t serve much of a purpose beyond providing superficial entertainment and gently handing its audience a message or moral it already knows and agrees with. Though documentaries can appear in all shapes and sizes and offer their own share of entertainment, seeking documentaries on subjects you know nothing about and have no interest in because of this can ultimately be much more rewarding in effect. 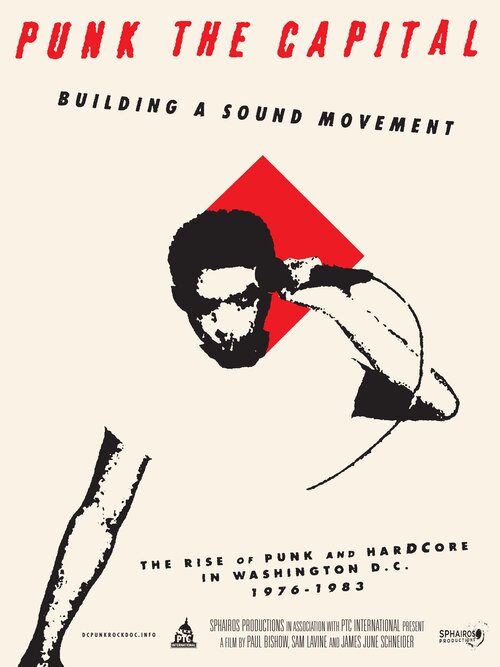 PUNK THE CAPITAL: BUILDING A SOUND MOVEMENT, directed by Paul Bishow and James Schneider, looks at the beginning of the punk movement in the late 1970s, and though it’s not a musical genre to which I ever dedicated any time beyond having very casually listened to The Ramones over the years, punk, to me, was one of those musical genres that I’d dismissed on the surface level as being loud, fast, and arbitrarily angry in the same way many other youth-inspired musical movements often are. Within the first ten minutes alone, I was surprised by some unexpected history — like its roots in Washington, D.C., its preponderance of straight edge acts and its messages of same in their music, its occasional pairing of fathers and sons in the same band, and most surprising, about the existence of Bad Brains, one of the earliest and transformative punk acts that also happened to be comprised entirely of Black members. PUNK THE CAPITAL gives the punk movement a thorough historical look, charting its organic formation in the face of an identity-less D.C. environment, speaking with members of the area’s founding bands, with heavy participation from The Slickee Boys, Bad Brains, and Henry Rollins, who fronted acts like S.O.A. (State of Alert), Minor Threat, and later on, Black Flag. The doc also covers the natural progression of the moment, including its spread to New York, which bordered on a sell-out moment according to certain movement members, as well as punk’s overblown clash with the dying hippie sub-culture and its partial transformation into hardcore. 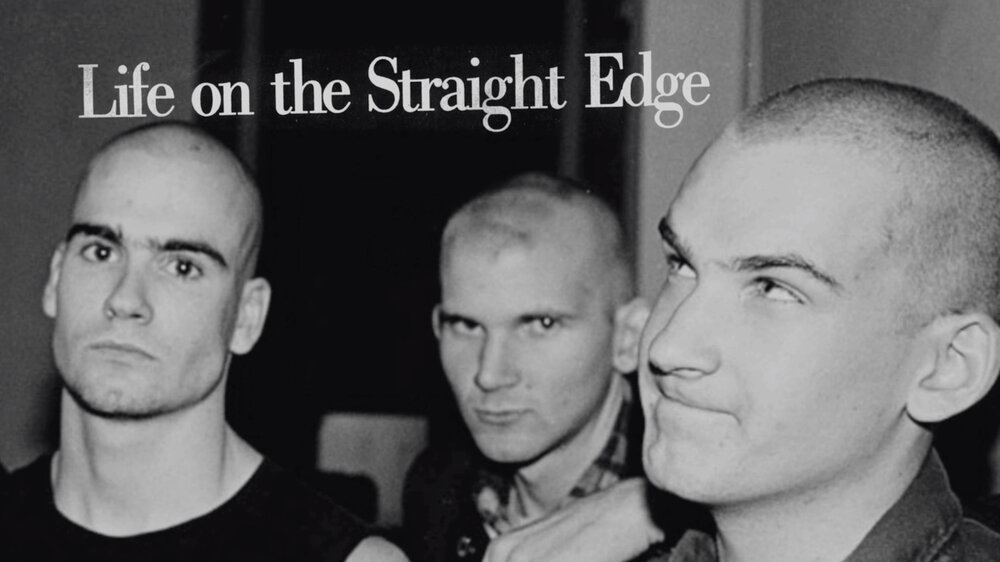 Though there was some musicality to be found in the punk movement, one of the doc’s participants put it best when he said that it was more important for a punk band to put every ounce of energy into playing their instruments or screaming their lyrics than to be technically proficient at either of those things. Fast and loud — the energy was the thing; a punk band’s success came from their dedication to sweat, and their ability to transport that energy directly to the audience. It was less about the music and more about a way of sharing that experience, and that may or may not make sense to you, but at least it answers that question some people often have about screamier genres: “How could anyone listen to this? It’s just noise.” Maybe so, but from those who lived it, they’ll tell you that noise had and continues to have a purpose. 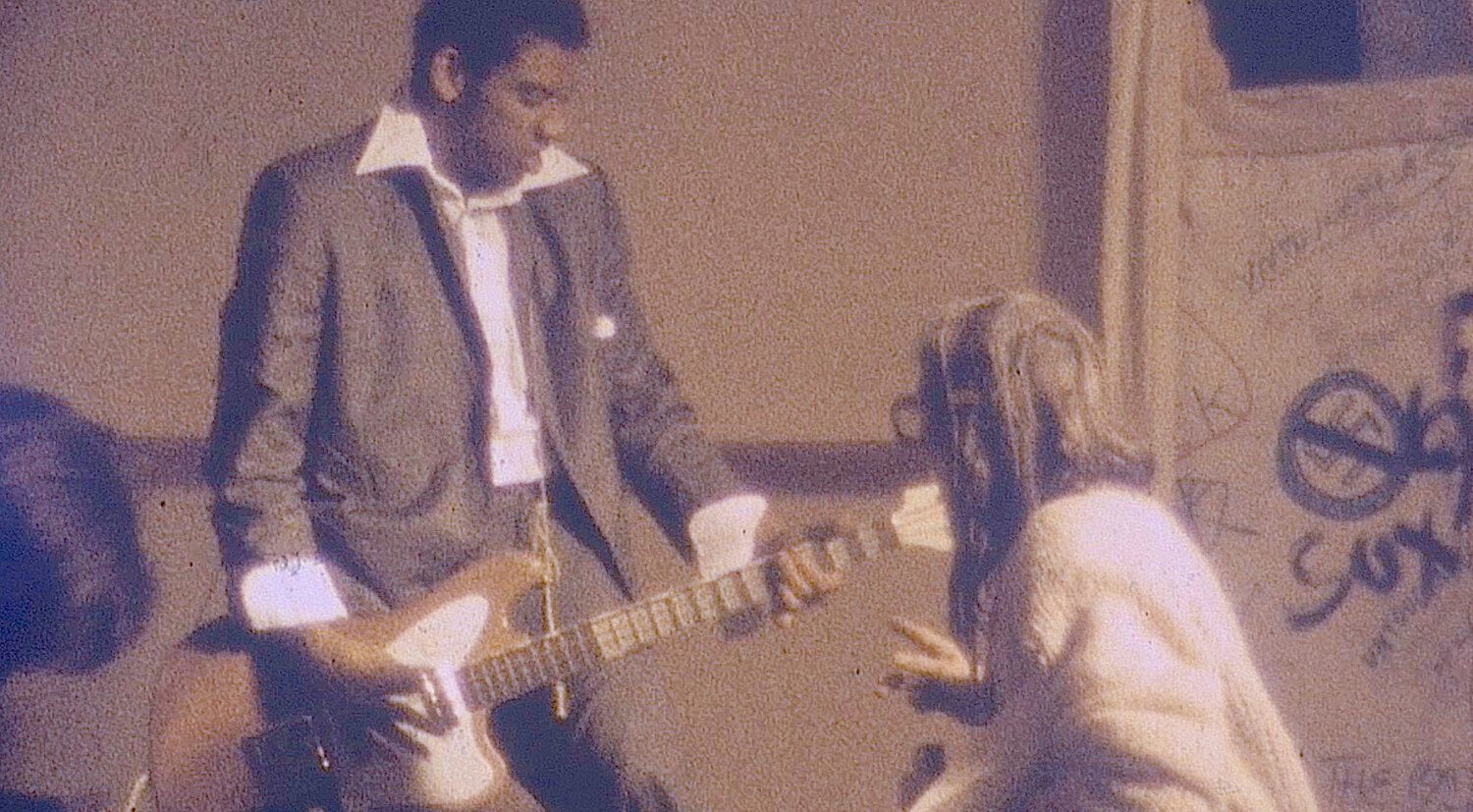 Though PUNK THE CAPITAL touches hands with social and political movements (the doc opens with a stern-faced Jimmy Carter and Ronald Reagan engaging in a general poo-pooping of ill behaviors), it does so in a brief way, and maybe that’s because that was never punk’s aim in the first place, as the doc’s participants will tell you. The idea of the punk movement was about cultivating the musical equivalent of chaos, and in one particularly amusing sequence, Rollins and other interviewees express their dismay at what Hollywood’s version of punk looked like once it entered the mainstream during the 1980s and began reflecting (or attempting to reflect) punk culture in films and television. (Speaking of at-odds punk imagery, let me just say it’s a little strange seeing the adult iterations of the interviewees when juxtaposed against their youthful appearances in live concert footage because they look like plain, unassuming parental types, as opposed to the skin-headed, sweat-covered scream machines of yesteryear.) 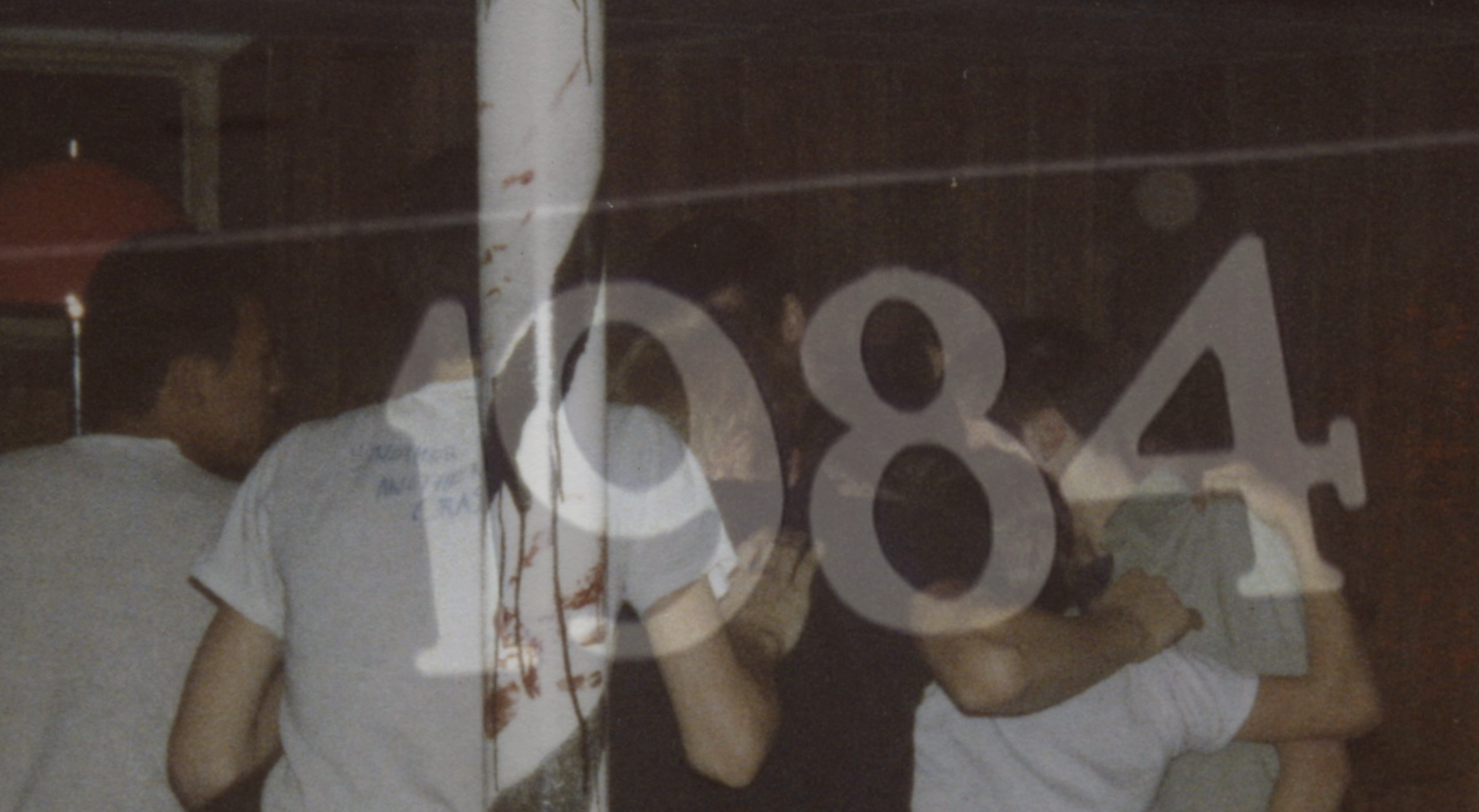 As the credits rolled, I didn’t come away from PUNK THE CAPITAL with an urge to delve into the back catalog of some of the featured bands, but I did come away with a respect for the movement, which was cultivated by a munch of metro-area misfits looking to create something from a land of nothing and make it their own. Punk music isn’t everyone’s bag, but the philosophy behind it certainly is: if there’s a hole in your life, then find some like-minded people, fill the void, and make a lot of noise while doing it. That’s what movements are all about. 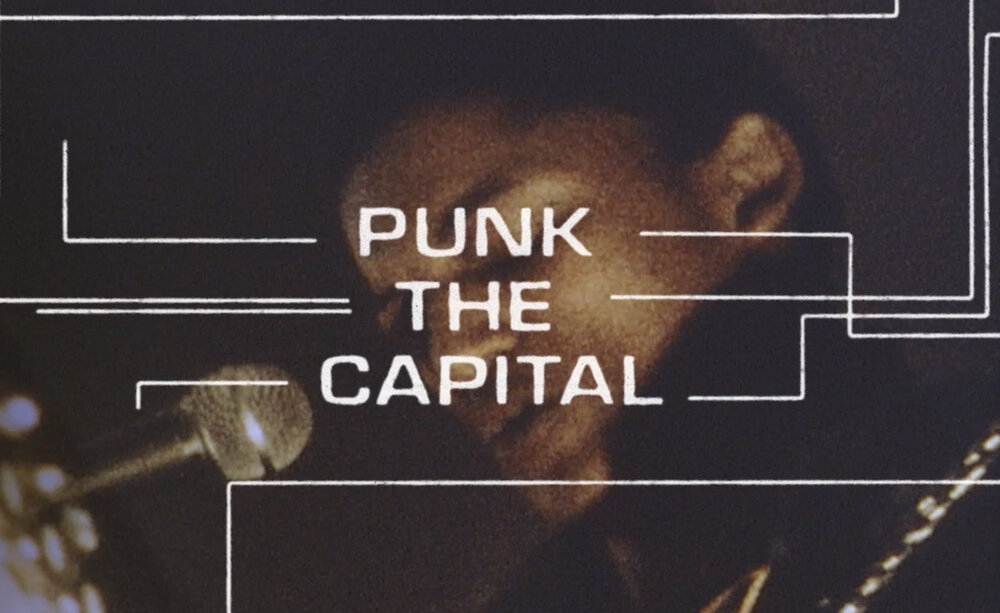