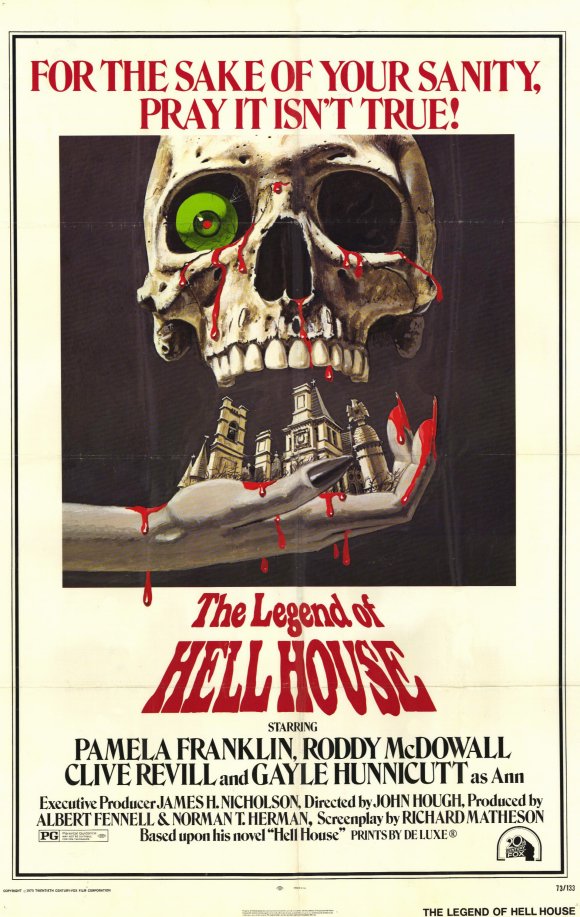 Ann Barrett: What did he do to make this house so evil, Mr. Fischer?

Ann Barrett: How did it end?

Benjamin Franklin Fischer: If it had ended, we wouldn’t be here. 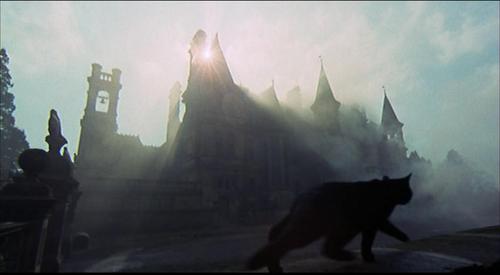 A Horror classic. This film doesn’t rely on gore and cheap thrills. This is made in the tradition of THE HAUNTING, careful and subtle effects combined with steady direction by John Hough who would make DIRTY MARY, CRAZY LARRY the next year. The film is based on the novel by Richard Matheson (I Am Legend) who also wrote the screenplay which was toned down to make the film more brooding.