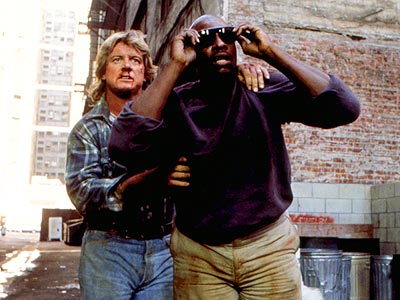 The first video store I worked at was in a suburb of Portland, Oregon called Aloha. If you could find a bright spot of the universe, Aloha was on the other side; it was a tough, working class town where the high school football team was the biggest attraction… and they sucked. One day, after a long line of late fees and rentals, a man comes strolling in wearing jeans, and a plaid shirt asking for BLACKBEARD’S GHOST. After a long line, you don’t see a face, just a question that needs answering or a title that needs retrieving. BLACKBEARD’S GHOST was in so I walked over and grabbed it for the customer, pulled up his account, and guess who? “Rowdy” Roddy Pipper renting his favorite film to show his kids. Tough to imagine it was only a few weeks earlier I was watching John Carpenter and Piper take on the perils of Reagonomics with shotguns, a cool pair of glasses, and one hell of a fight. 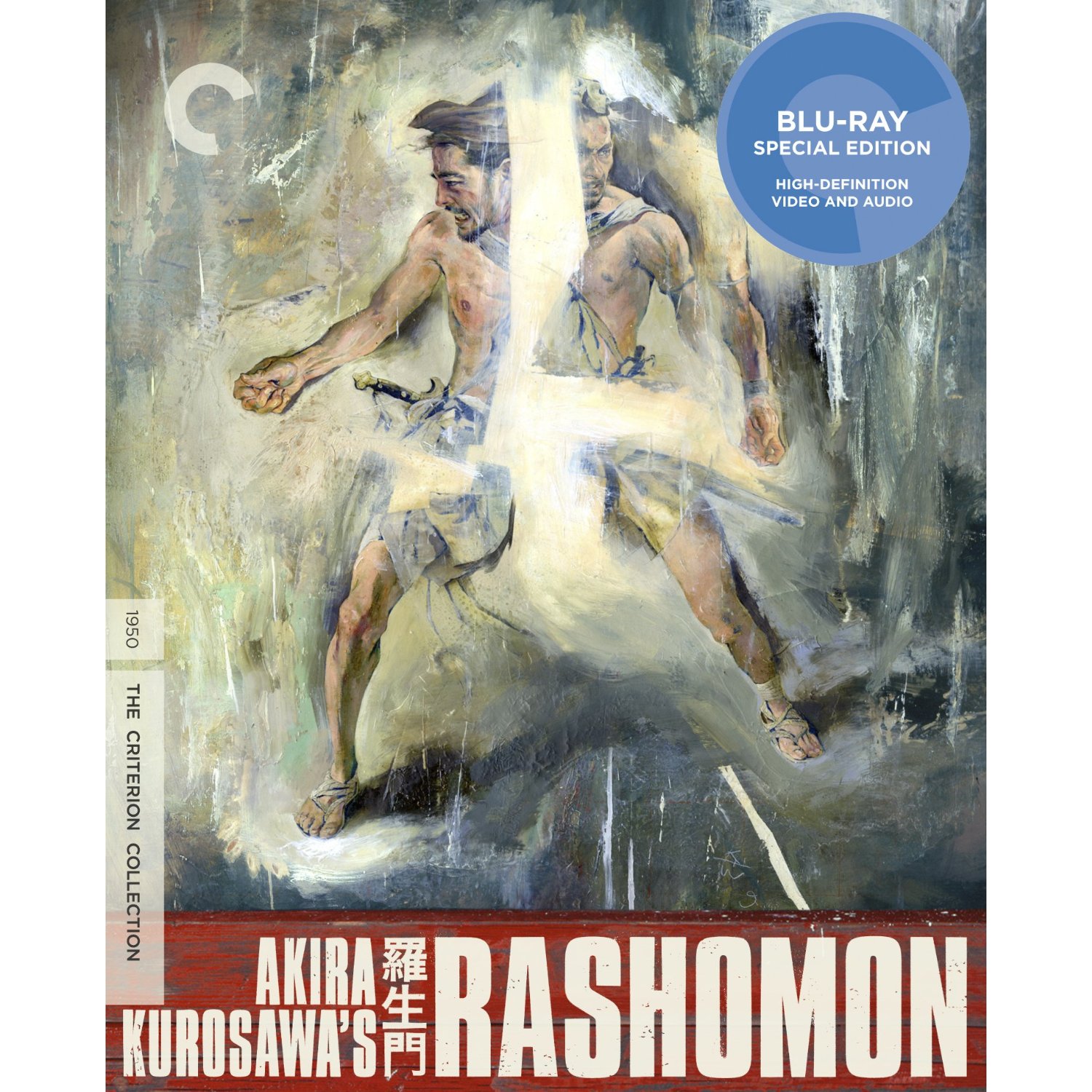 Calling this a masterpiece is an understatement, about time we get it on Blu. This release includes a new 68 minute documentary and a new audio interview with Takshi Shimura. 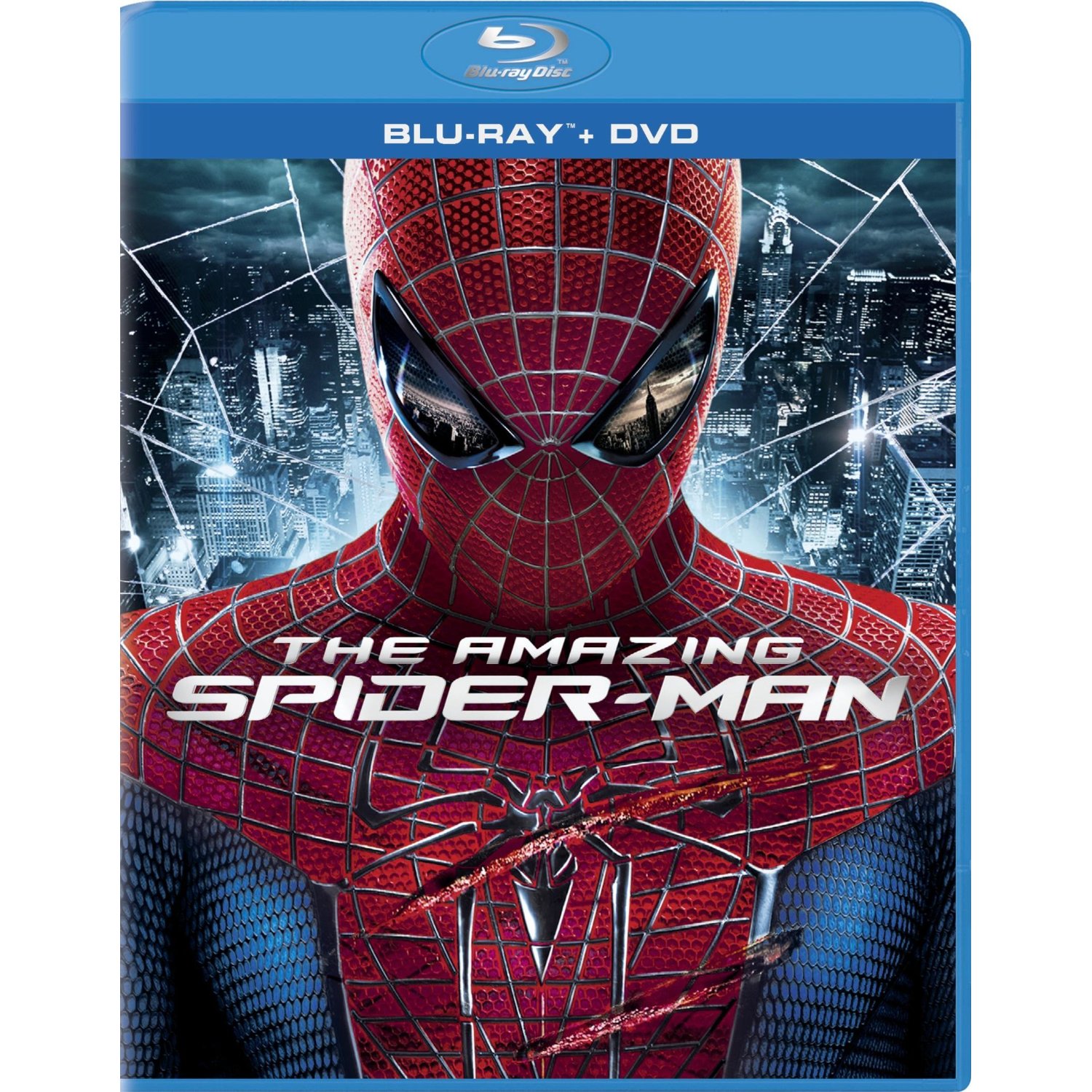 once again we are going to have to sit through the overly familiar Spiderman origin story, sit through the “discovering your powers” action scenes, and walk through another love story. THE AMAZING SPIDERMAN isn’t breaking new ground, but it is a very solid film that stays (for the most part) true to the world created in the comic book. I think it’s better than Raimi’s first SPIDERMAN, not even close to SPIDERMAN 2, but its CITIZEN KANE compared to SPIDERMAN 3. 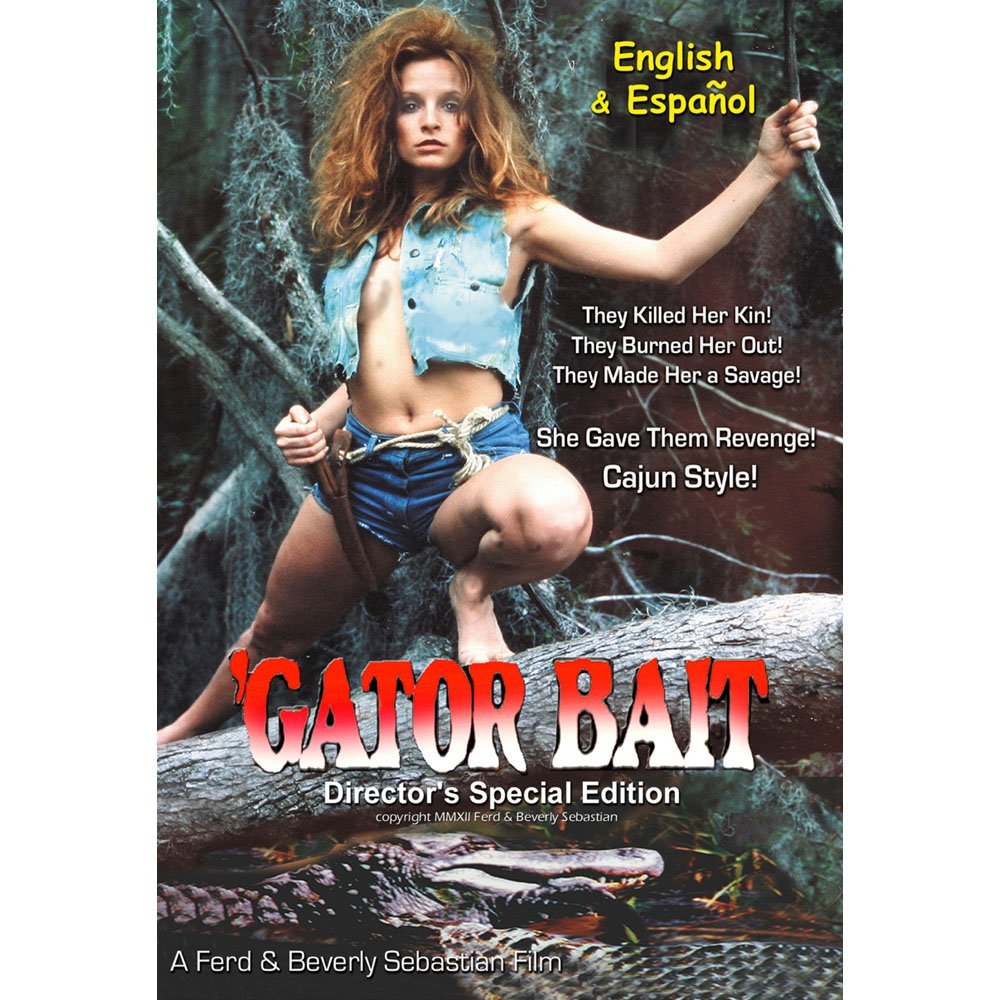 I really wish this flick was as cool and sleazy as the cover. It’s an oddly well shot film but come on! You can’t put a piece of tail on the cover like that and not fully embrace the boobery of the premise. Not with the crowd dropping bills on this one anyway. 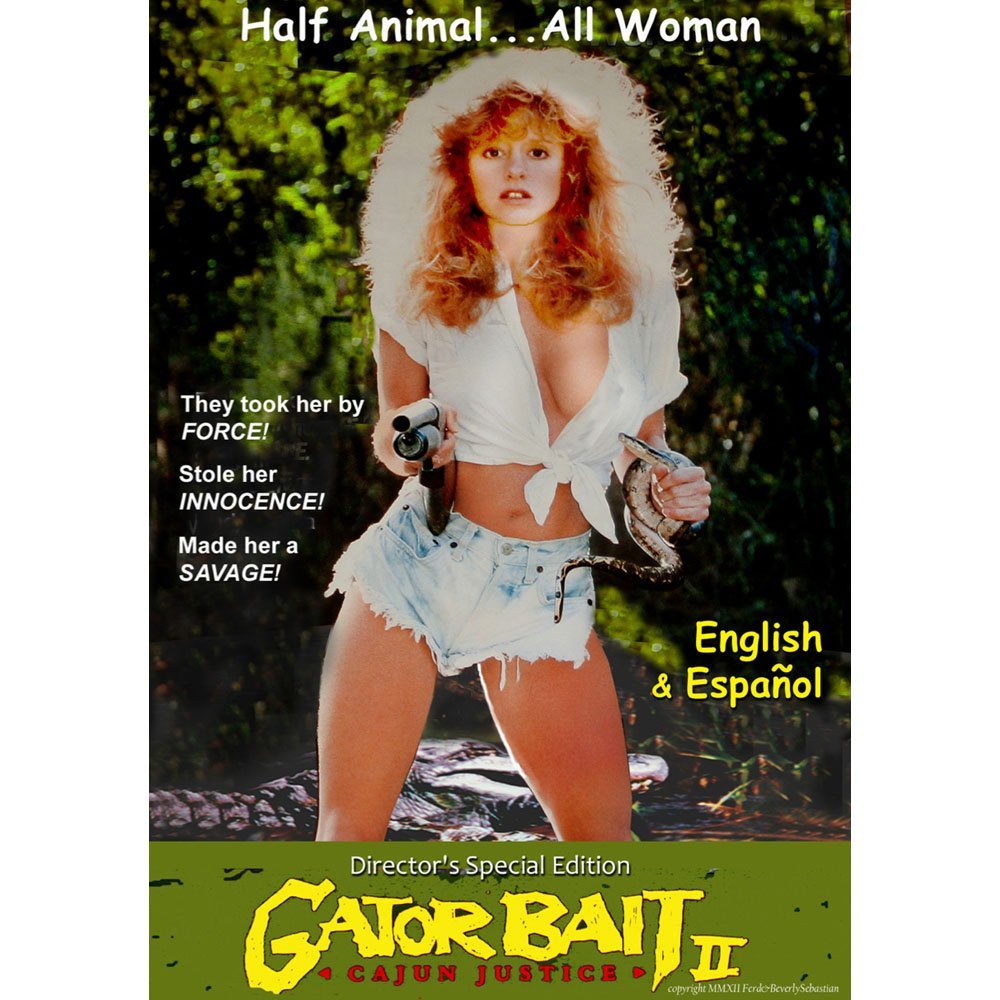 This is 100% southern fried shit. Enjoy your meal. 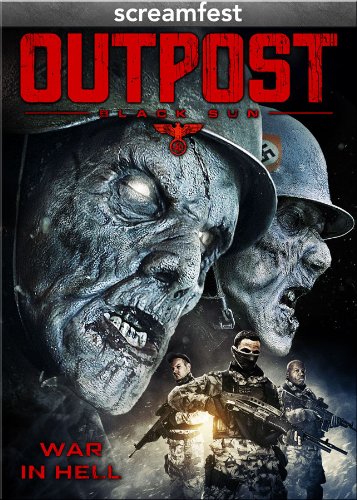 This just arrived today so I couldn’t bust it out in time for the column but we’ll let you know what we think.

We’ll be back next week with: DOCUMENT OF THE DEAD, LAWRENCE OF ARABIA (Blu), SAVAGES, BILL & TED’S EXCELLENT ADVENTURE (Blu), DUST UP, and more.