Welcome back to The Wall! With Christmas coming up hard and fast The Wall is a little light this week, but there’s still some cool titles dropping. Including the return of William Friedkin, George Kennedy going crazy, and shit-ton of He-Man. 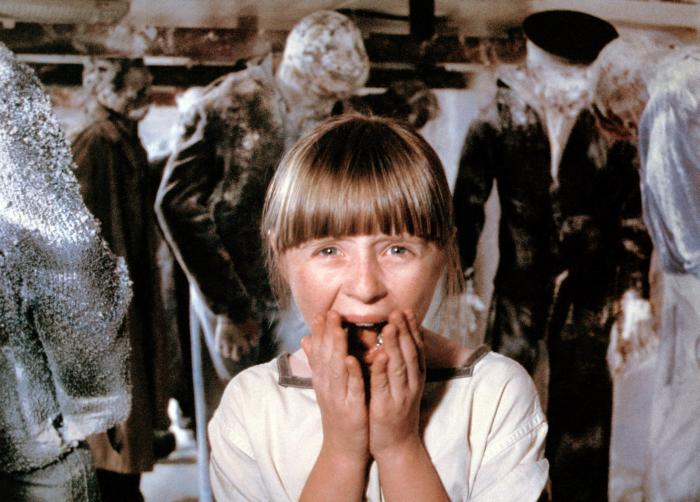 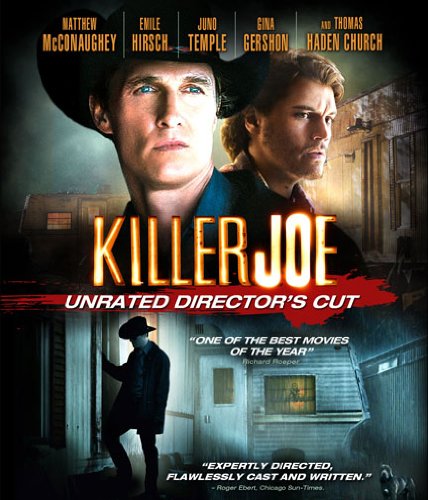 The last William Friedkin film that I could get behind was TO LIVE AND DIE IN L.A., though it’s not perfect (the film sacrifices substance for style a bit too often), it’s damn close. After that 1985 film, Friedkin went off the map with television gigs (C.A.T. SQUAD) odd film choices (BLUE CHIPS) and trusting David Caruso as your lead (JADE). But fuck all that noise because Freidkin is back, and not only that, he is gritty and violent as hell. I just watched KILLER JOE last night and the film has a firm hold of my nuts. Even though the credits rolled about 8 hours ago, I still can’t shake this shit and I think I need another 8 to process. This flick is going to leave people bloodied and bashed with visceral cinema. One of the best films of the year. 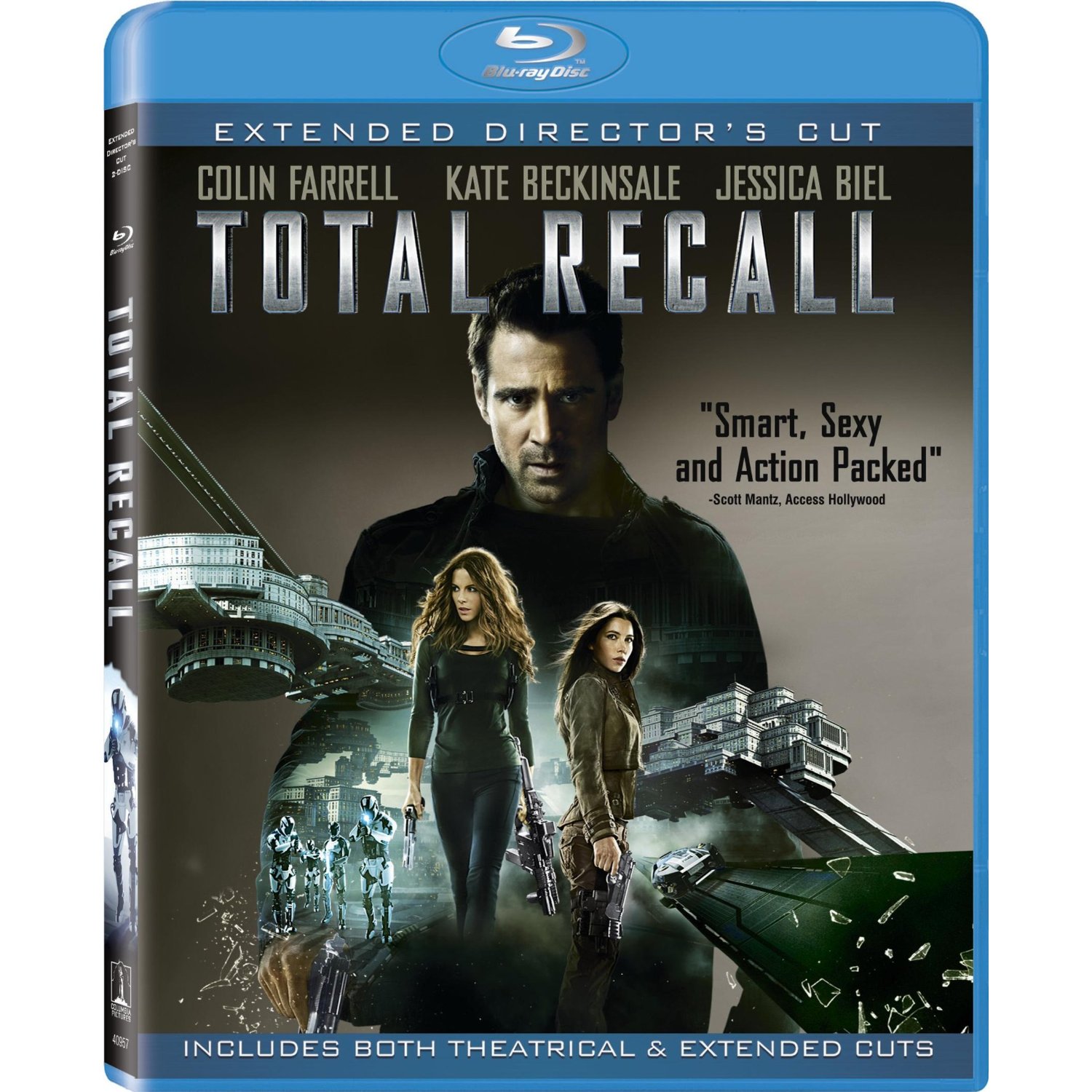 This is one of the more pointless films I have seen since THE THING remake/sequel. Not because they are both using the constructs of their better predecessors, but because they do nothing to stand out and become their own film. They don’t take risks and they both ignore what made the originals so great; passion for the craft of filmmaking. John Carpenter’s THE THING told a compelling science-fiction story with practical effects and gripping tension. Paul Verhoeven’s TOTAL RECALL was an intricately plotted film that created a dangerous, compelling environment for its protagonist Douglas Quaid. Len Wiseman’s TOTAL RECALL is a completely forgettable film that lacks any kind of originality, borrowing from several films of science fiction’s past to cobble together a movie with a few hollow explosions and some good looking actors and actresses to toss into a flashy trailer and get asses in the seats. I have never thought Len Wiseman to be a great filmmaker, and unfortunately he just punctuated that point for me with this remake. Read the full review here. 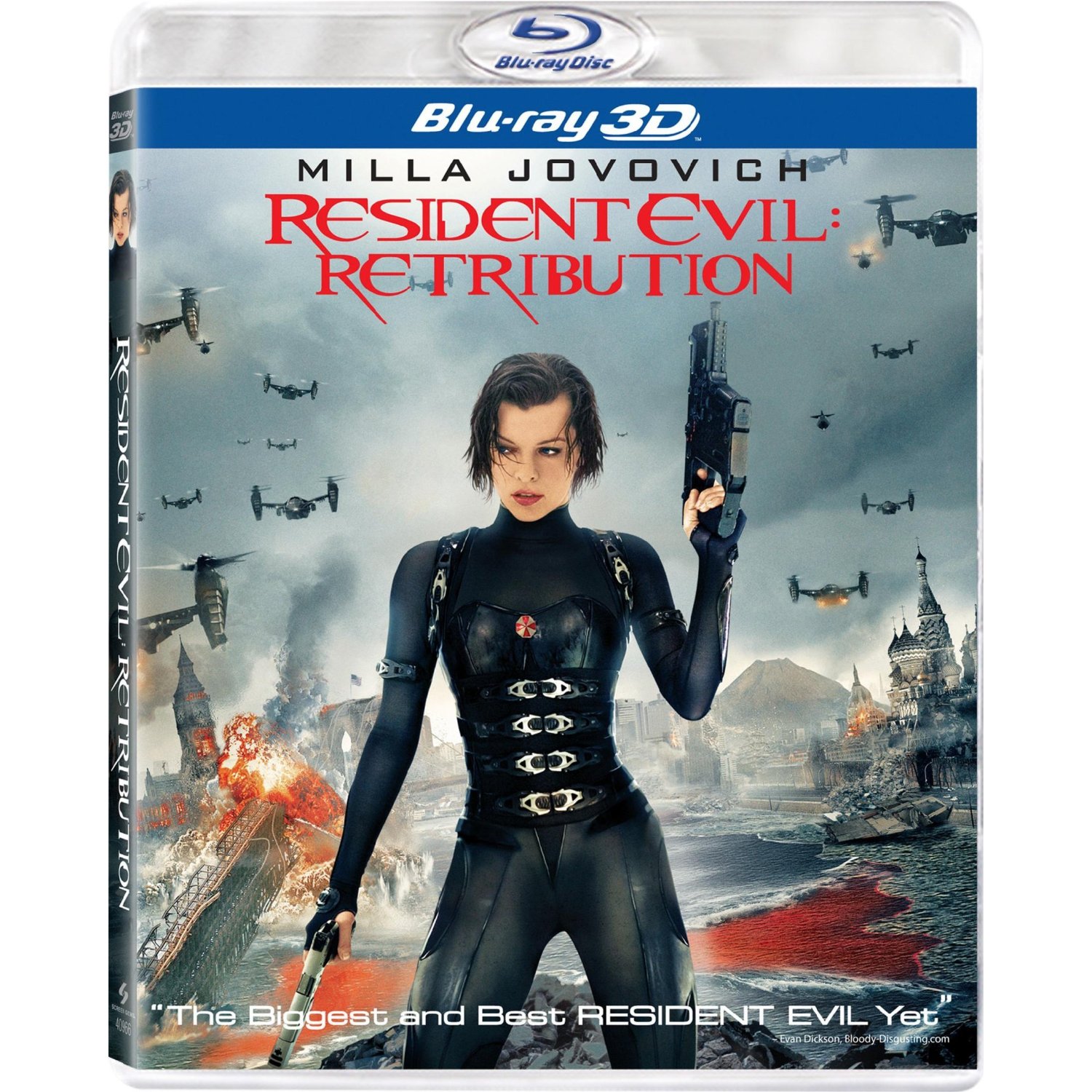 I have tried on multiple occasions to get into this franchise but I just don’t dig it. I know a lot of you out there do however, and based on what I’ve heard this is a solid entry. 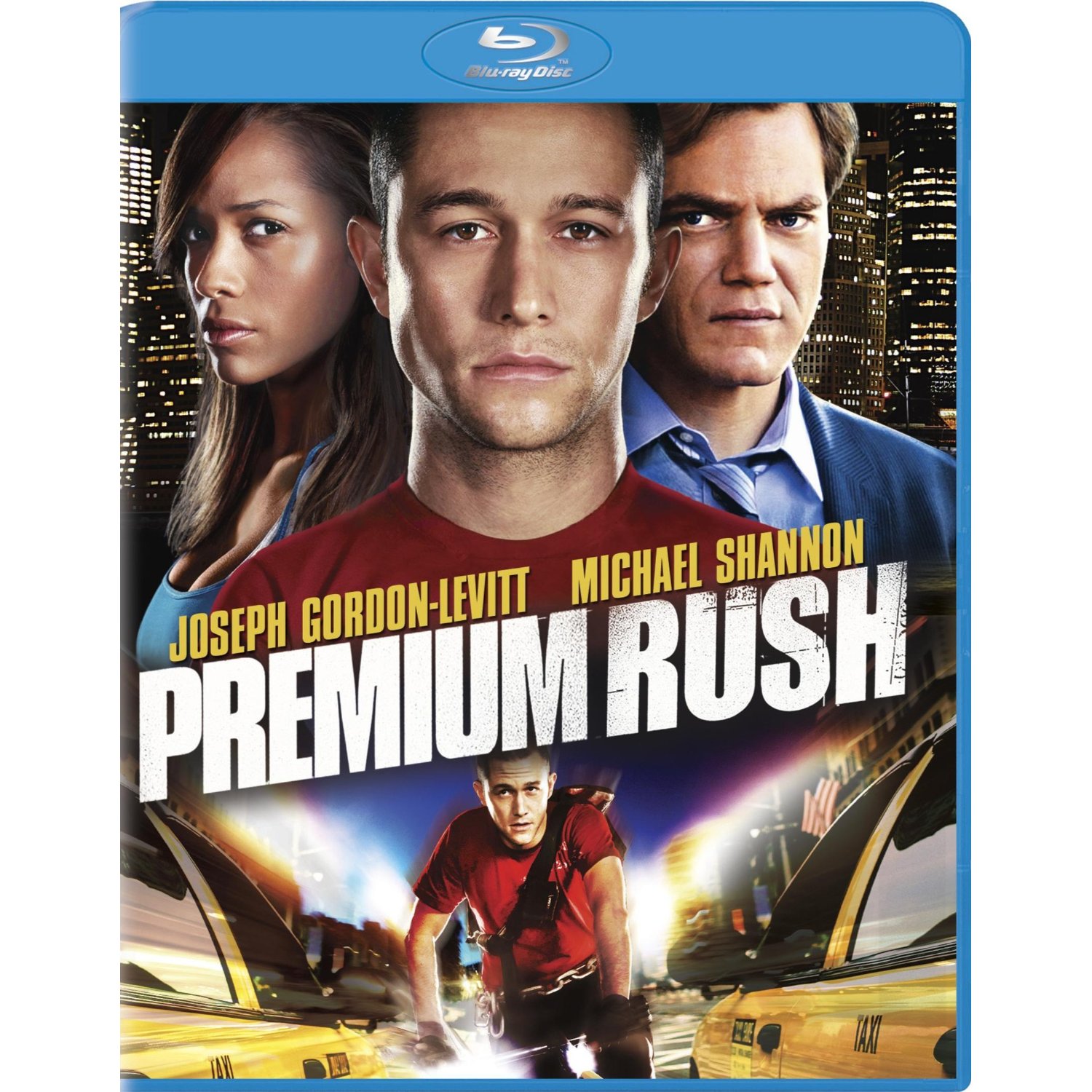 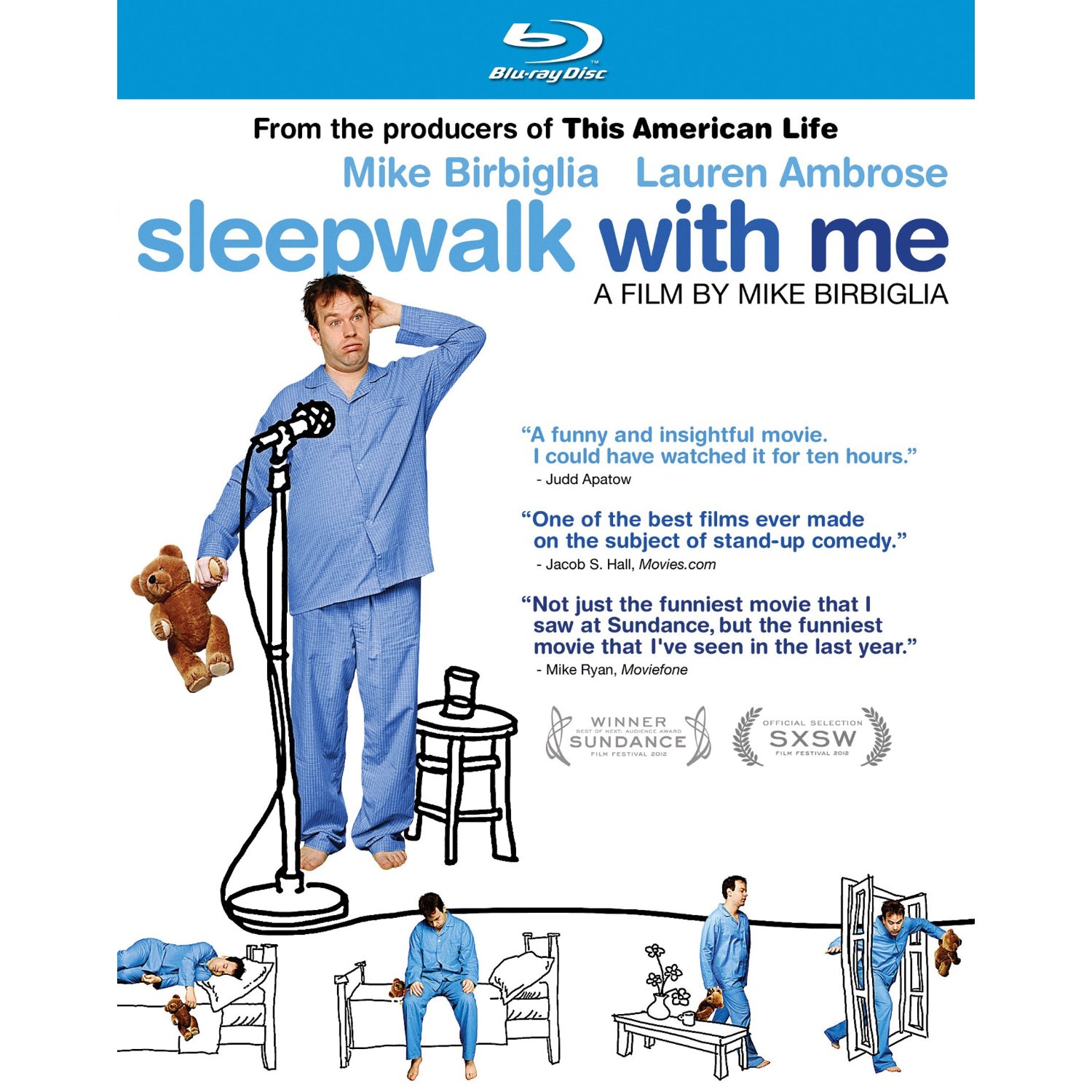 An incredible directorial debut from comedian Mike Birbiglia; smart, pleasant, touching, and funny as hell. I caught this flick early in its theatrical run and I am looking forward to seeing it again. 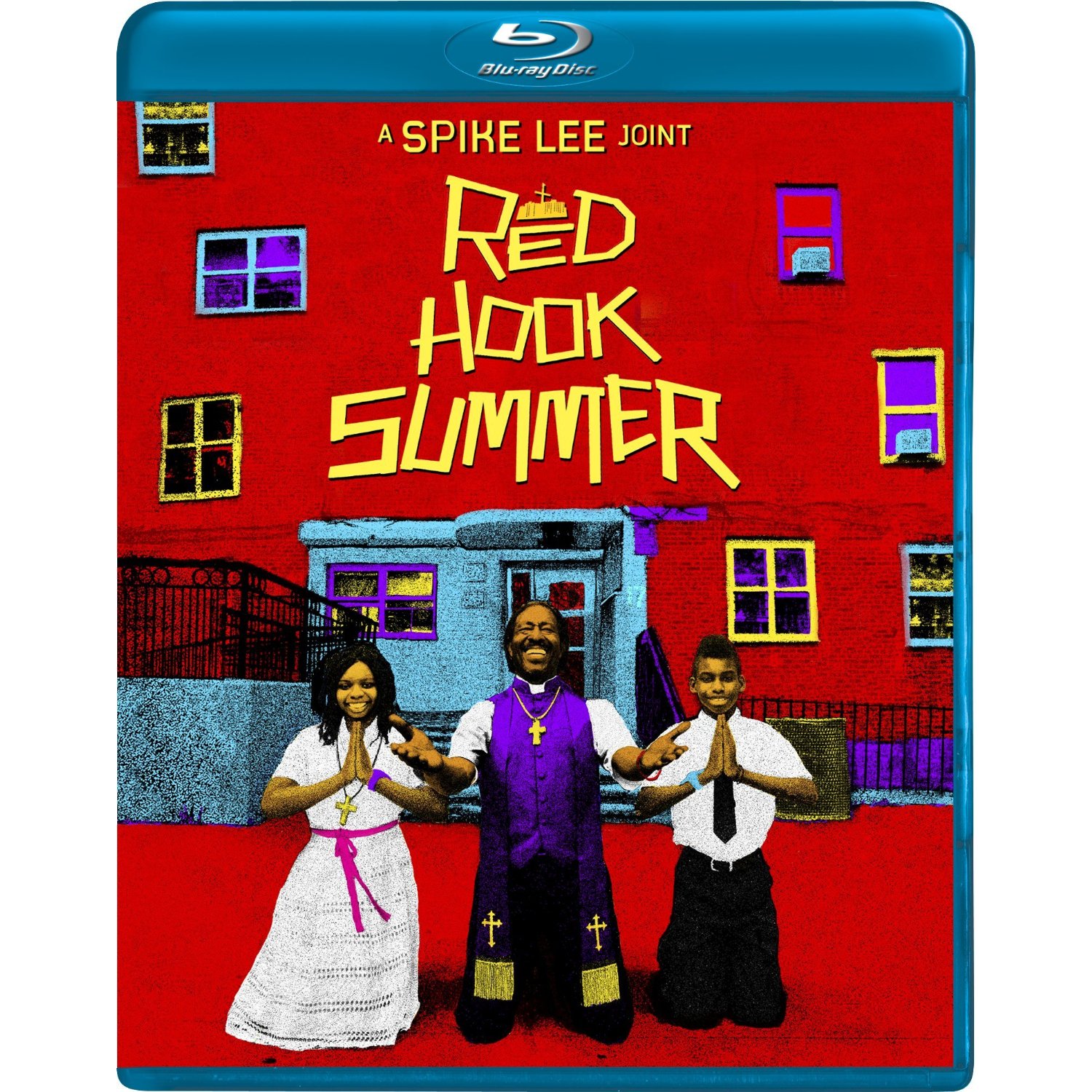 I dig Spike Lee. I don’t always like his films, but I appreciate every attempt he makes. That being said, DO THE RIGHT THING is one of my favorite films of all-time. I think it is an incredibly important film on race directed with veteran skill from a young (at the time) filmmaker. This pseudo-sequel just feels pointless though. It just wanders around and leaves you feeling like you just watched a 2 hour trailer for film you’re not sure you want to see. 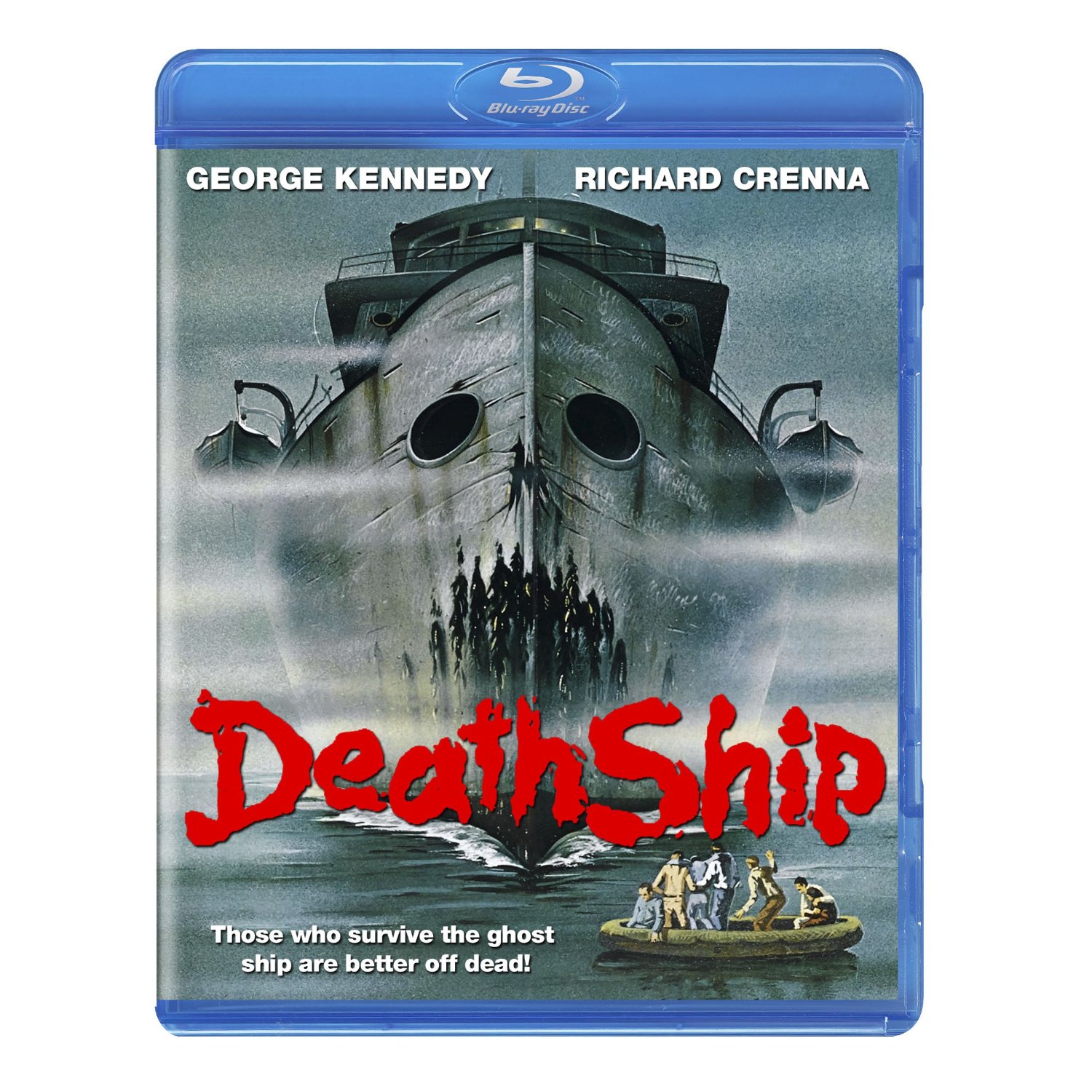 I am a sucker for ghost ships and dead Nazis. This flick gets lost in the shuffle but it deserves more attention. It’s an extremely well told ghost story with a vintage George Kennedy performance. 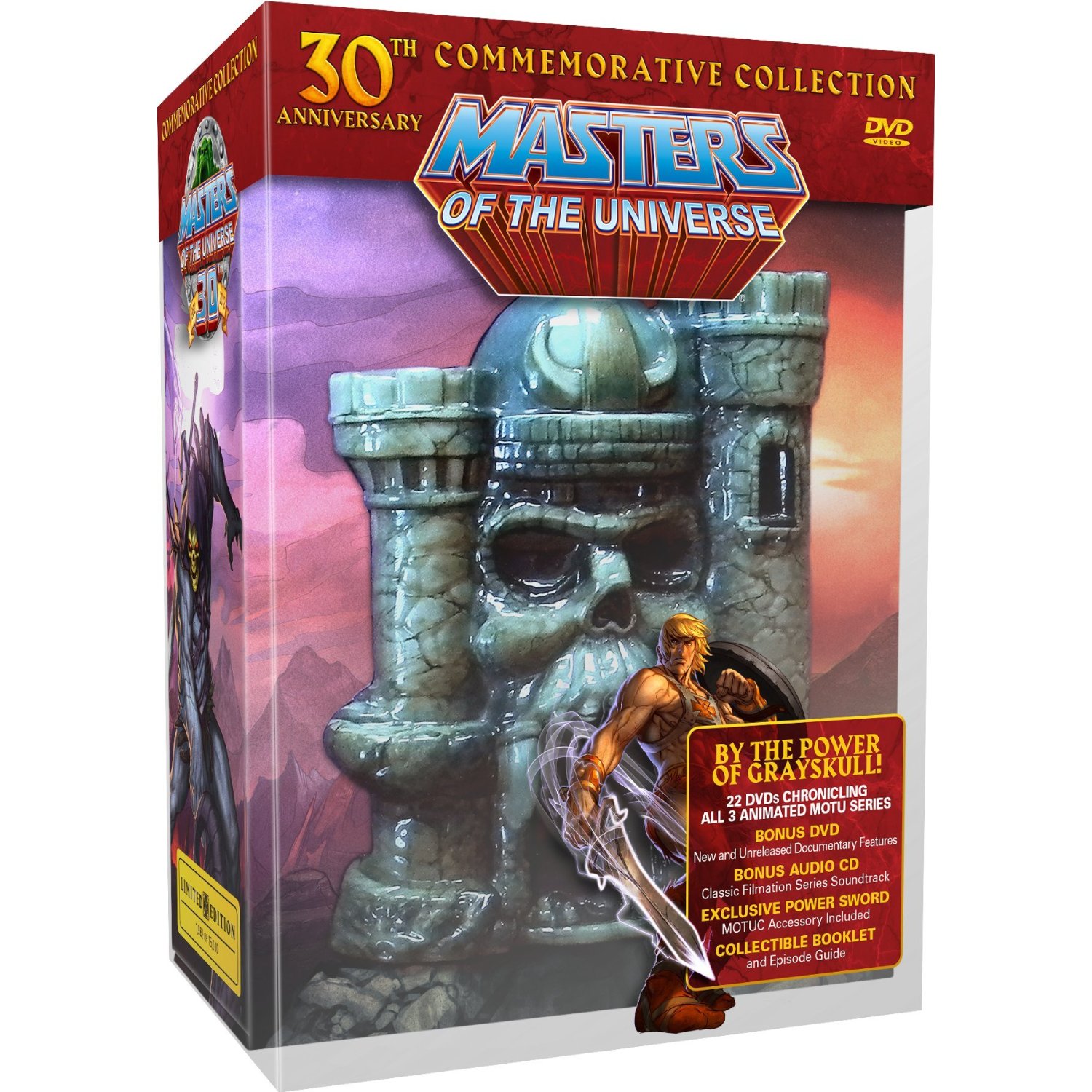 All the He-Man you can take jammed into a Grayskull box of awesome. 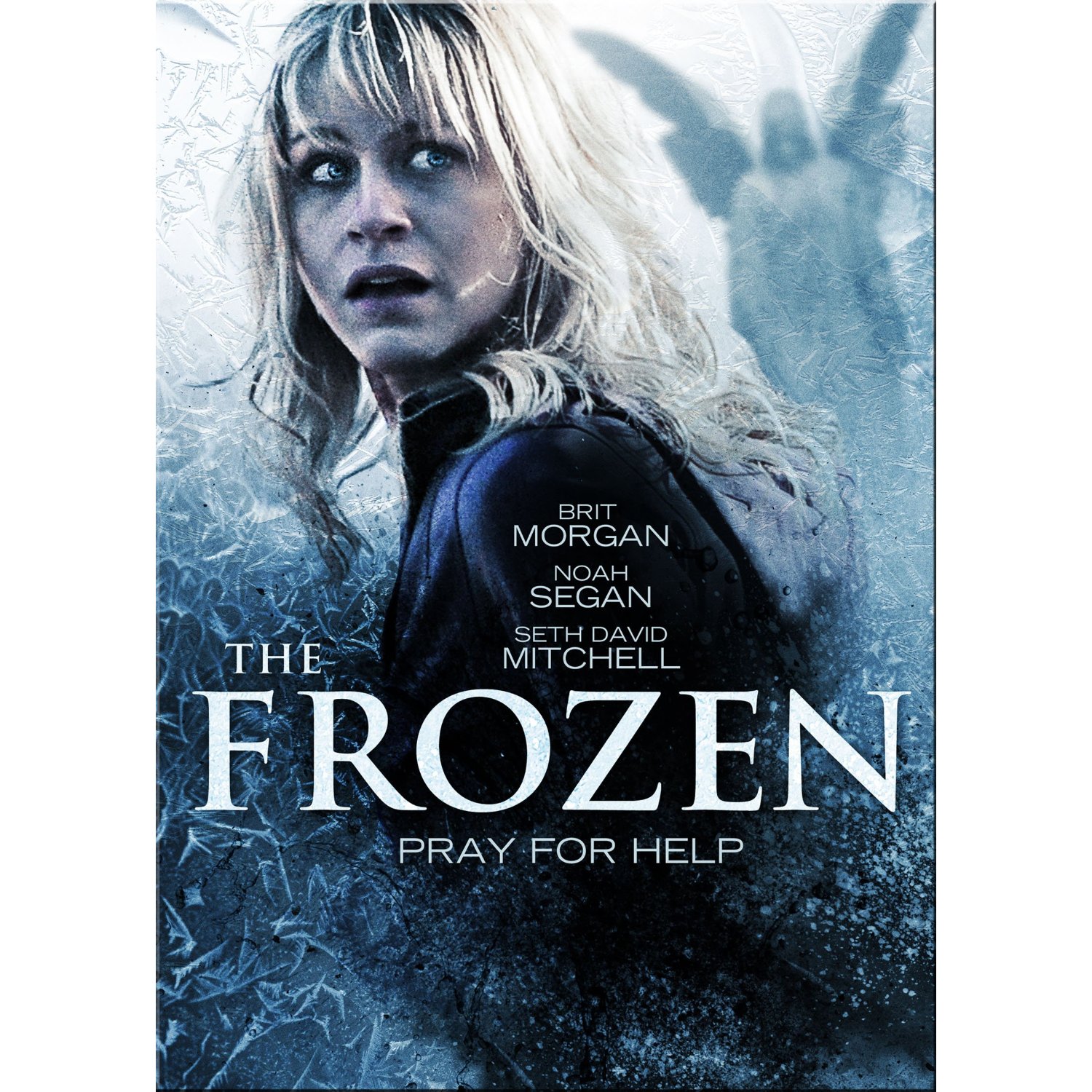 This is a rental at best. This flick has a painfully slow start but things eventually picked up enough to hold my interest.

We’ll be back January 1st with LOOPER, COSMOPOLIS, WAR OF THE DEAD, THE THOMPSONS, and more!