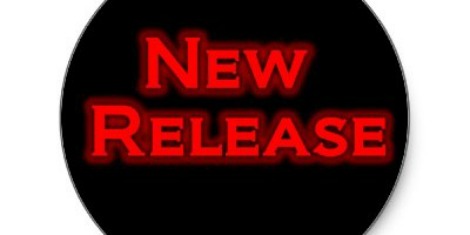 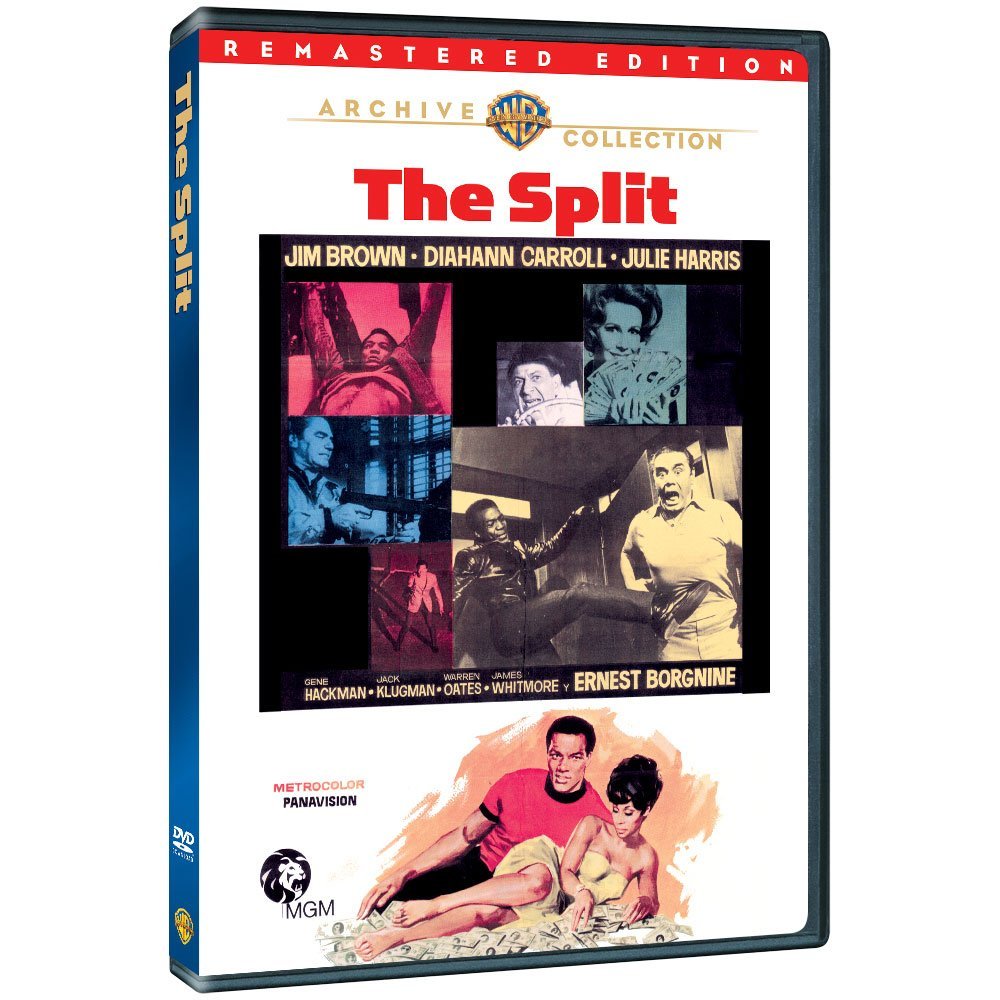 The Warner Archive Collection is the model for all other MOD shops. Not only do they have an increasingly diverse catalog but their service is some of the best we’ve seen. This week they are kicking ass and taking names with a handful of Jim Brown classics… well, two classics and one that is kind of mired in mediocrity. We couldn’t just pick one so all three of these are under the Pick of the Week banner.

You Bastards know The Wall is a giant sucker for a heist film, toss some Jim Brown into the mix and you’ve got a winner. With a slick Quincy Jones score, THE SPLIT (1968) follows a group of thieves who turn on each other after the robbery of the Los Angeles Coliseum during a football game. What starts out as a heist film though slowly turns into an urban western with Brown slinging his share of bullets. This is a very well paced film with an impressive chase sequence and a pretty menacing performance by Brown. In fact, I think this is among his best films. The flick also stars Ernest Borgine, Donald Sutherland, Gene Hackman, and the great Warren Oates. Warner Archives is doing the Bastards a solid by getting this one out. 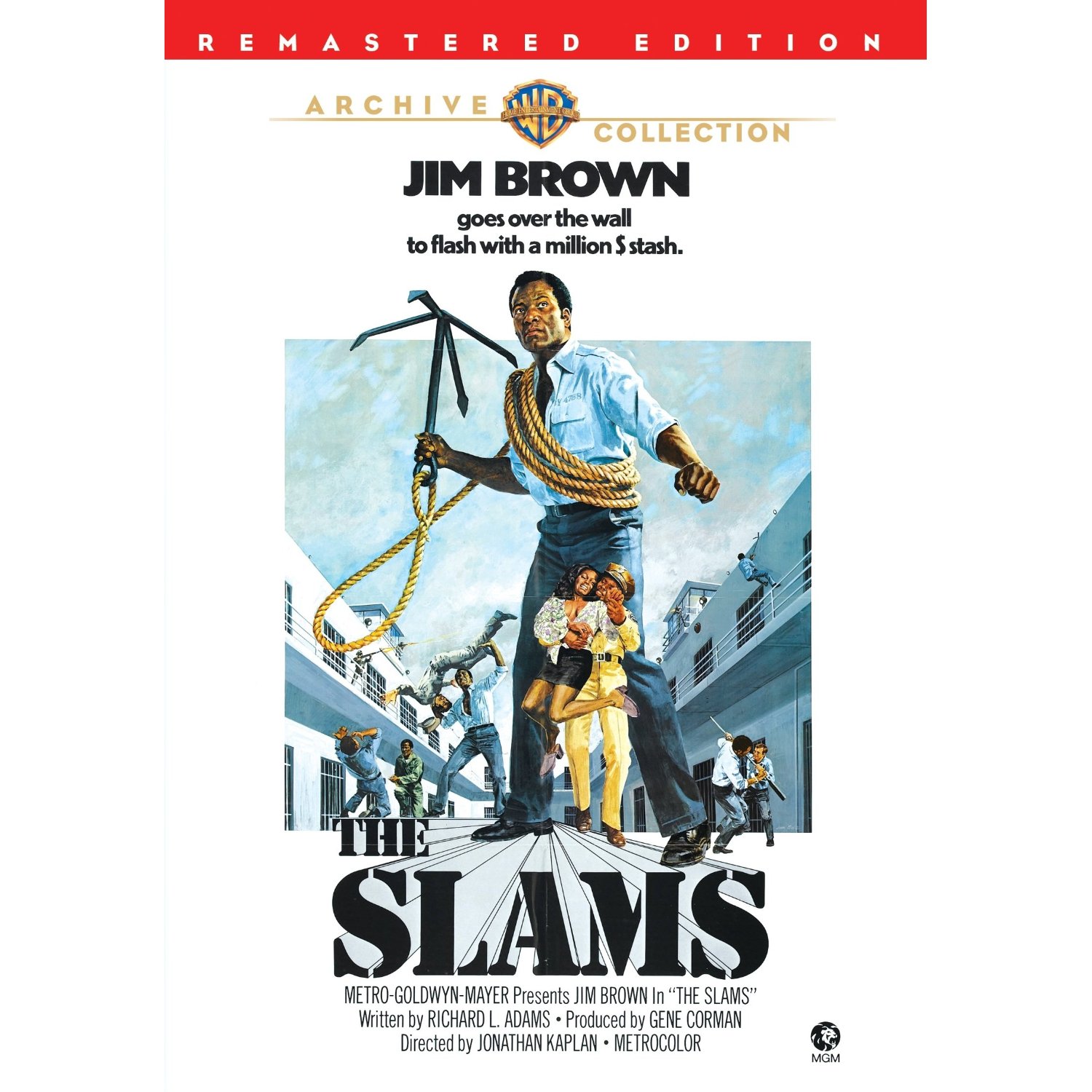 Next up, THE SLAMS from 1973. I actually like the set-up for this film a little better than THE SPLIT but the film as a whole doesn’t hold up the way THE SPLIT manages to. Odd considering Jonathan Kaplan is one of The Wall’s favorites (TRUCK TURNER, bitch!). Still, this is a fun flick with a quick pace and well worth a pick-up. 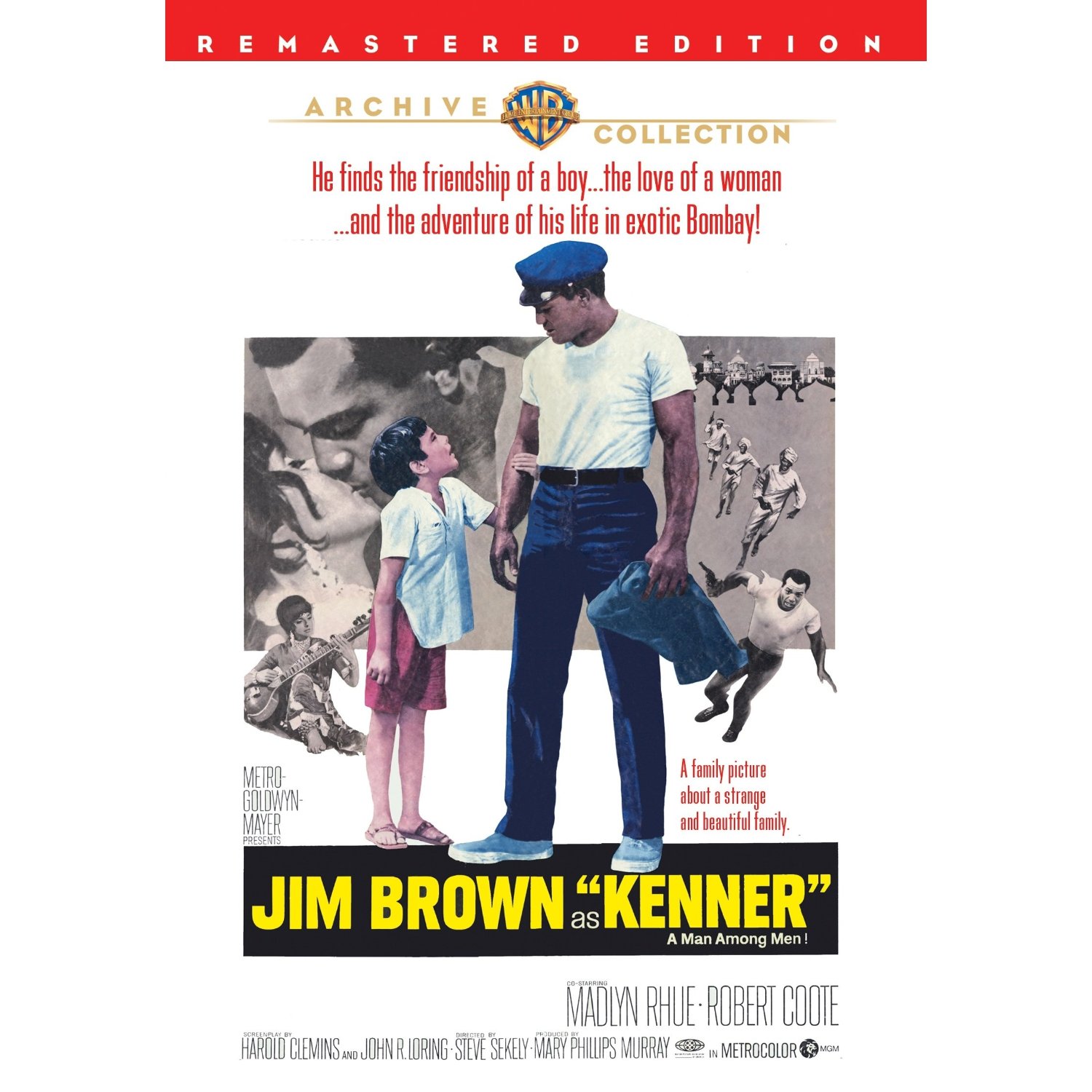 Finally, KENNER from 1969. This was one of the last films to be directed by DAY OF THE TRIFFIDS’ Steve Sekely. This is a pretty unique film in Brown’s catalog. It has more sentimentality than action, more goofy than tough. 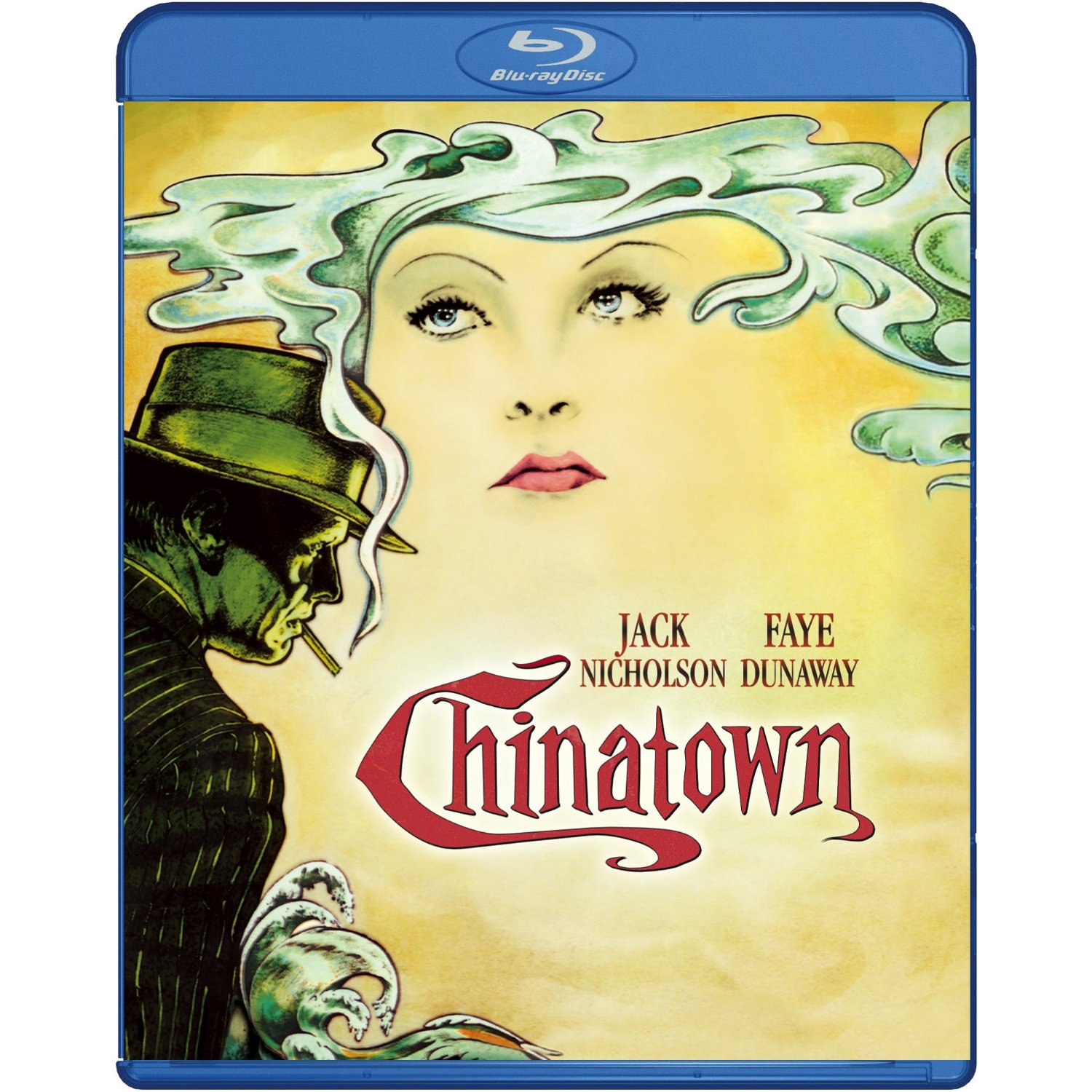 Director Roman Polanksi along with screenwriter Robert Towne and stars Jack Nicholson, Faye Dunaway, John Houston, Diane Ladd and others combined to make a film that transcended any genre you could place this in. A masterpiece. 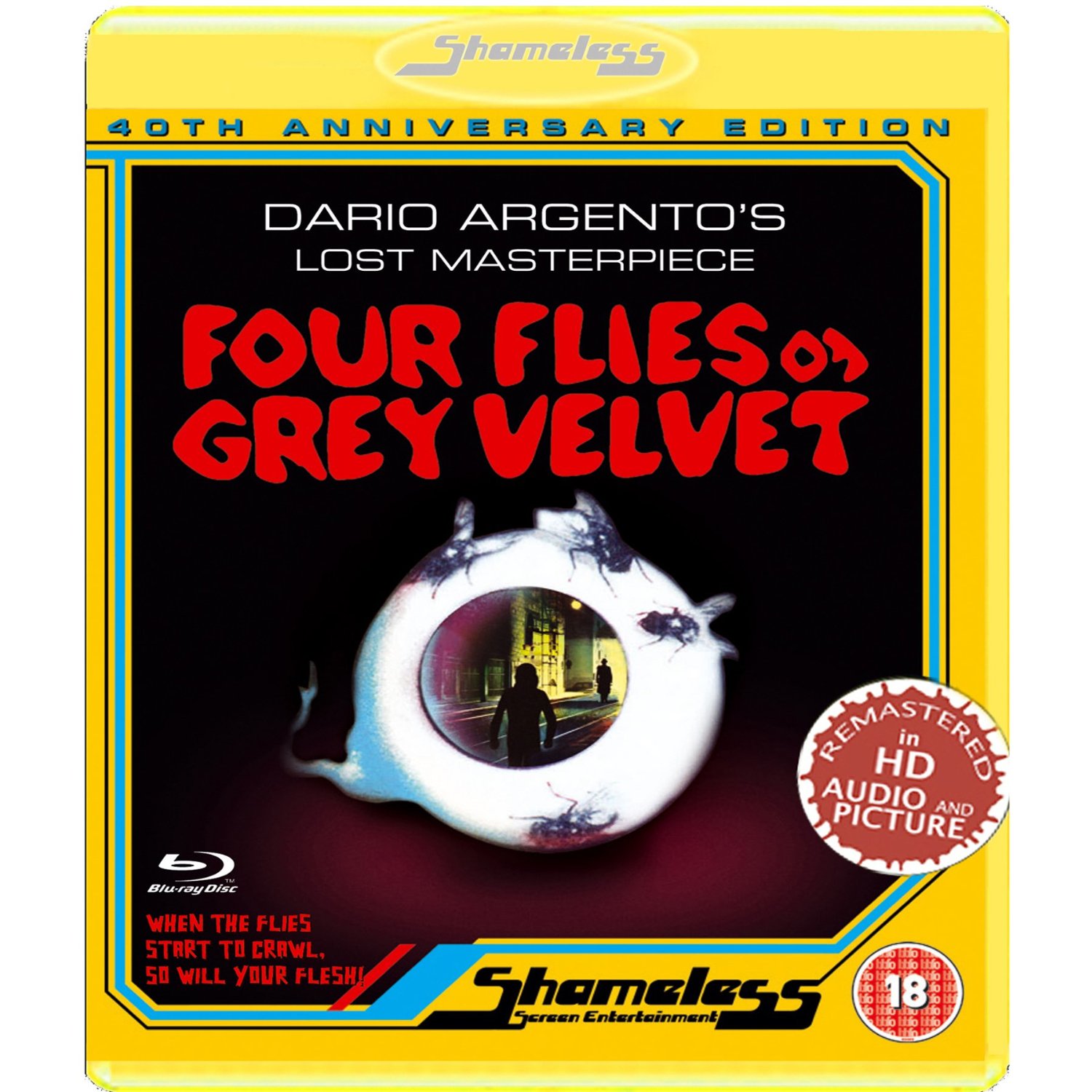 At $51 bucks this is a spicy meatball for a film that The Wall doesn’t all-together dig. The story is kind of empty but the direction is obviously so stylish that you can’t help but have a good time (a slow-motion bullet effect in the film obviously pre-dates THE MATRIX). This is the third film in Argento’s Animal Trilogy (following THE BIRD WITH THE CRYSTAL PLUMAGE and THE CAT O’NINE TAILS). 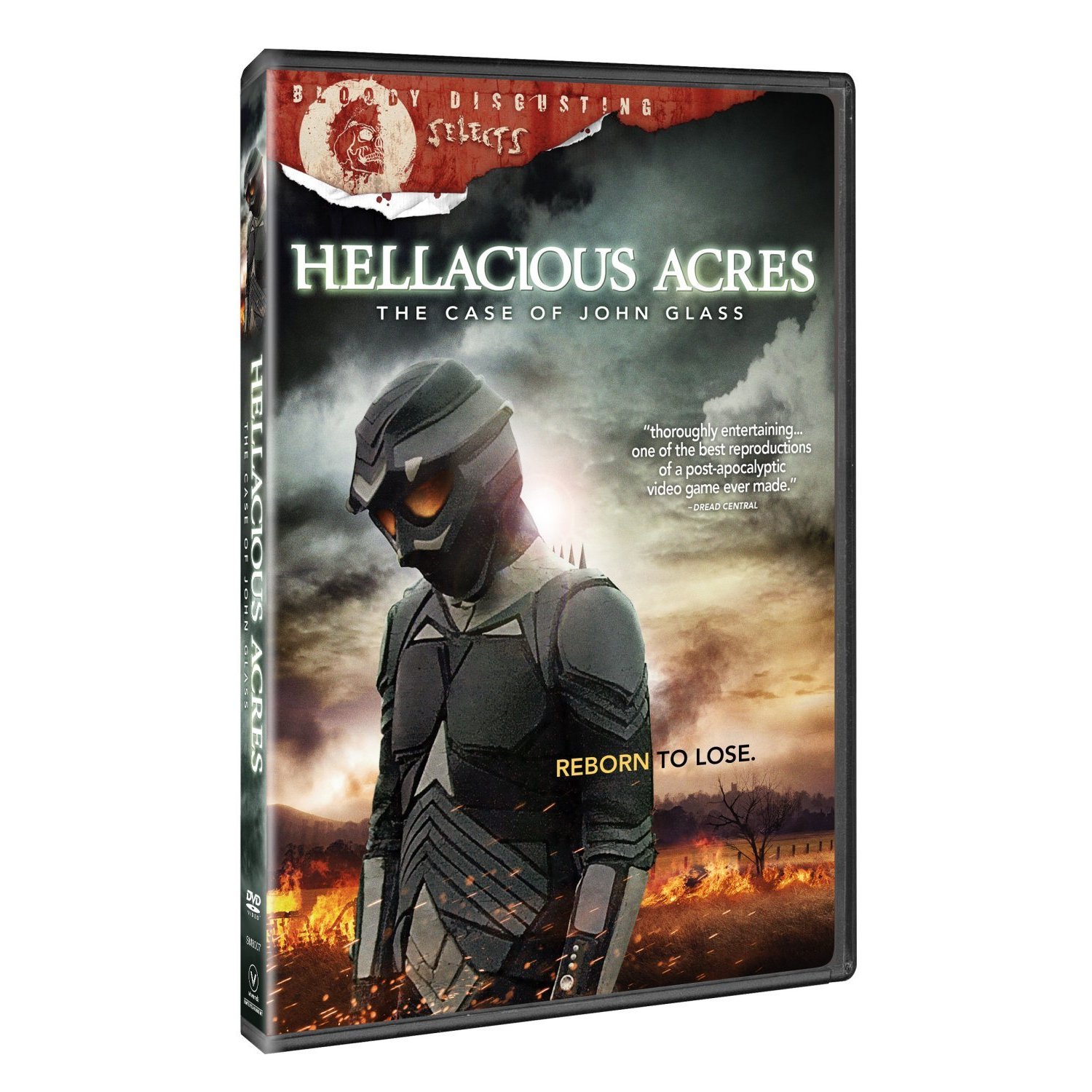 The Bloody Disgusting tag is usually a good sign, The Wall has dug most of the films they have put together. We haven’t checked this out yet but we’ll let ya know the deal. 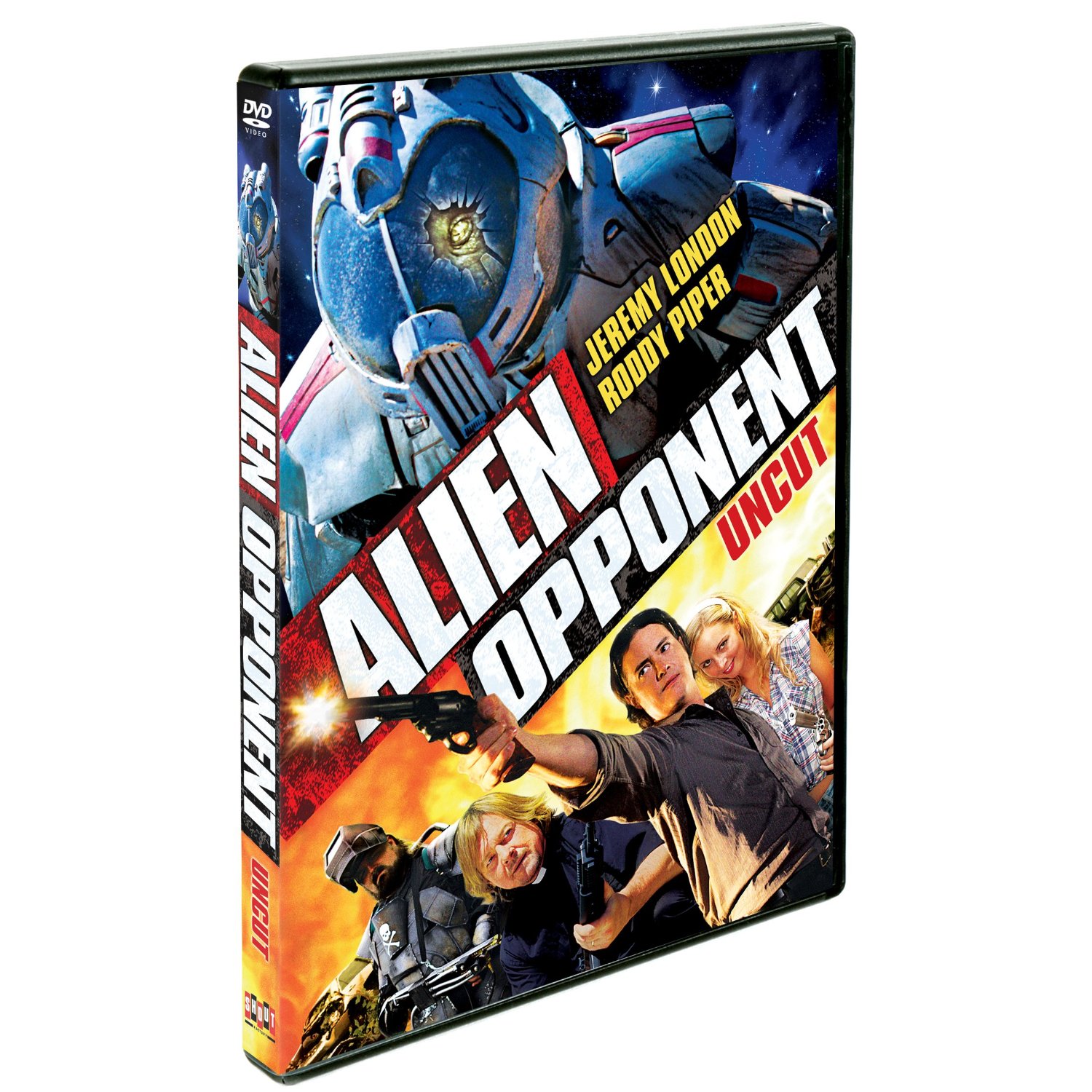 It’s always tough to review a movie that isn’t meant to be taken seriously. Nobody in this film thinks they are in CHINATOWN and they’re right. This film goes for the cheese plate quick and not only stays there, but pitches a tent and breaks out a 12 pack for a night of drinking and debauchery. This is a fun as hell flick and worth a grab. Trust The Wall!

We’re back on 4/10 with THOU SHALL NOT KILL… EXCEPT, DEATH STOP HOLOCAUST, DEBAUCHERY and more.