kubrick, carpenter, cobra, and all kinds of

cool on the wall this week

It’s Tuesday, and that means sites and stores will be full of new titles to tickle your eyeballs with. So sit-back, relax, and take a look at what’s good enough to stick in the movie playing machine.

This is a busy week with all kinds of cool dropping onto the shelves so let’s get ramblin’!

DG’s Pick of the Week is Stanley Kubrick’s THE KILLING which is being released on Blu-ray by Criterion. THE KILLING is an astonishing film made even better by the writing chops of Jim Thompson (author of The Grifters, The Getaway, The Killer Inside Me) who brought his dime novel hard-boiled dialogue to life. This film gave popular film conventions the finger and worked on it’s own terms.

THE KILLING jumps back and forth in it’s timeline as it tells the story of a 2 million dollar race-track heist being planned by Sterling Hayden (who has never been better in my opinion, yeah he was on fire in DR. STRANGELOVE but he was never this tough). This is a complex film that never hesitates to bust you in the chops. Fortunately, Criterion is going all out on the extras for this bad boy:

PLUS: A booklet featuring an essay by film historian Haden Guest and a reprinted interview with Marie Windsor on The Killing 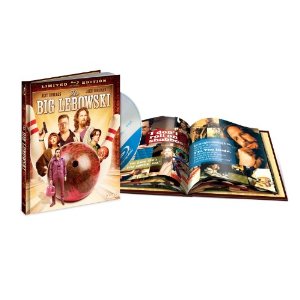 The Dude abides… on Blu-ray. This film, at some point, ceased to be the property of Joel and Ethan Coen and now belongs to the Legion of Lebowski’s… we just don’t get the cash from the residuals. This set is jam packed with good stuff and any other week would probably be our top pick, but Sterling Hayden kicks The Dude’s ass.

U-Control: Scene Companion – Watch behind the scenes footage, interviews and more while you watch the film

U-Control: Mark It, Dude – This on-screen counter keeps track of the “F-bombs,” “Dudes” and Lebowski-isms during the film

U-Control: The Music of The Big Lebowski – Identify the songs in the film and create a custom playlist

Making of The Big Lebowski

The Lebowski Fest: An Achiever’s Story

Flying Carpets and Bowling Pin Dreams: The Dream Sequences of The Dude

Welcome back Mr. Carpenter, I don’t feel even slightly gay by saying I have missed you. DG will be checking this out tomorrow and have a full review of this in the next few days. 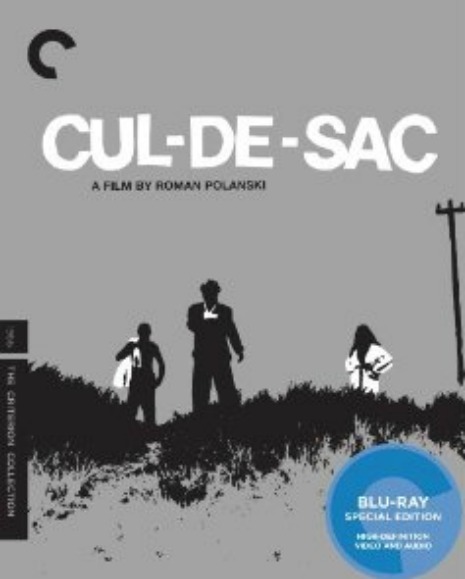 This film never reaches the same levels as some of his other work, but this is still Polanski we’re talking about so it’s still more than worth picking up. 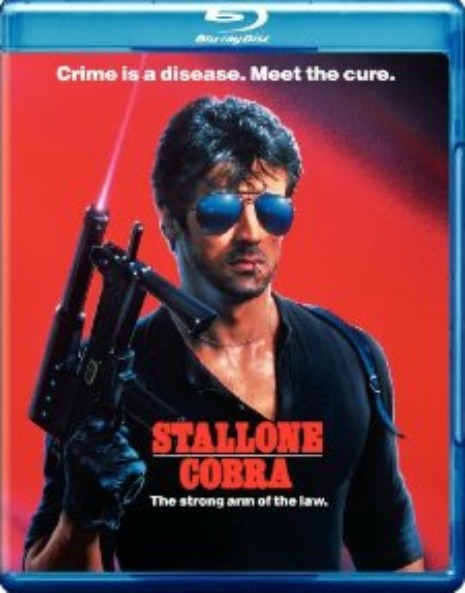 Still tough as nails. I dig the hell out of this flick, his car, his gun, and his lady Brigitte Nielsen… and that fucking match in his mouth. Long live Marion Cobretti. 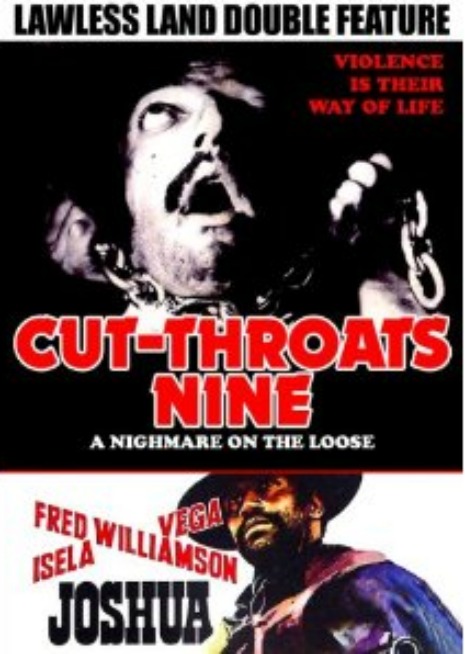 I havent seen JOSHUA but the revenge story line is always one I am down for. CUT THROATS NINE though is a grindhouse classic. You either dig that flick (me) or you hate it (Poe), there really isn’t any in between with that one. It’s a different kind of western, not a lot of gunplay, more psychological, and still all kinds of tough. 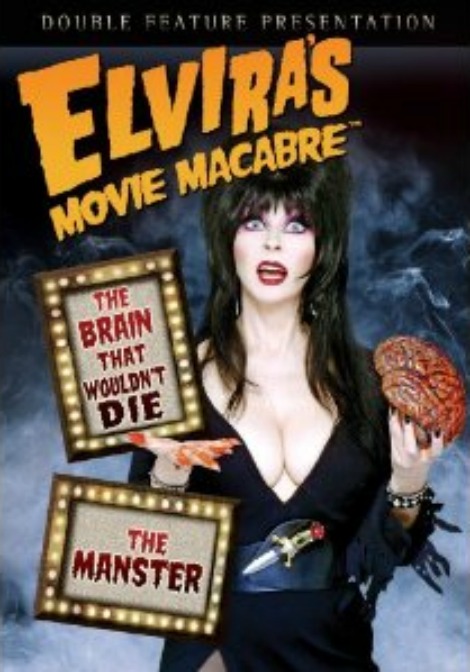 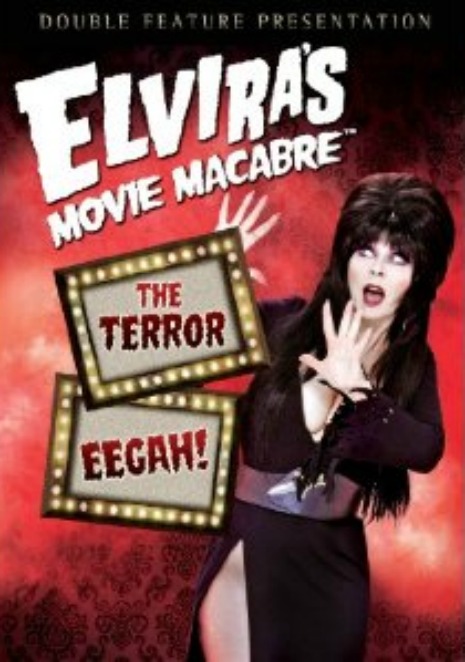 Any time the Mistress of the Dark is dropping a title, you’re going to find it on the wall. The EEGAH! episode just ran either last week or the week before on her show and it’s a classic. These films are all ripe for the mocking and well suited for the 1:00 am time-slot of Elvira’s Movie Macabre, with the possible exception of THE TERROR, which despite all the problems they had in production still works for me.

That’s it for this week kids. Next week we are back with ROGER CORMAN’S SWORD AND SORCERY COLLECTION, ROGER CORMAN’S WOMEN IN CAGES COLLECTION (Blu), TROLL HUNTER, BLITZ, and GOSSIP GIRL SEASON 4… just kidding… I want to kick my own ass for even writing that.