With THE RAID 2: BERANDAL now in production, I would like to make a prediction. Iko Uwais is going to blow up after this film is released. THE RAID put him on the radar, THE RAID 2 is going to stick a flag in the map to remind us all what makes him so damn impressive to watch. Our second prediction is that he’ll come to the states and make a lot of terrible movies before moving back home to reclaim his action star status. Just seems like the way things go. Anyway, to show proof-of-life we have a press release from the production for your reading pleasure along with some early shots from the shoot. No new information really, but there is enough here to have us excited about round two. Have a look… 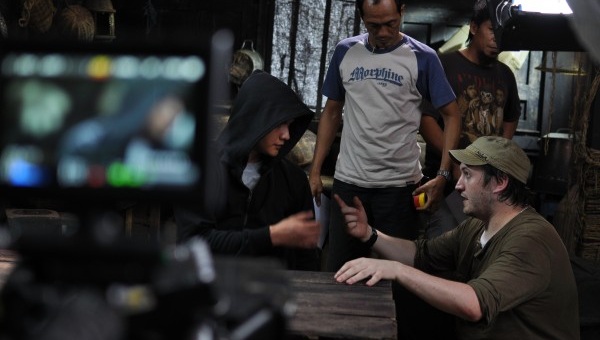 In addition to Uwais, the international cast includes Tio Pakusadewo, Putra Arifin Scheunamann, Julie Estelle, Alex Abbad and Roy Marten. The film is currently lensing in Jakarta, Indonesia and is scheduled to shoot for over 100 days. Line producing the film is Daiwanne Ralie, with Matthew Flannery and Dimas Imam Subhono serving as directors of photography.

Picking up right where the first film ends, The Raid 2 follows Rama (Uwais) as he goes undercover and infiltrates the ranks of a ruthless Jakarta crime syndicate in order to protect his family and uncover the corruption in his own police force. 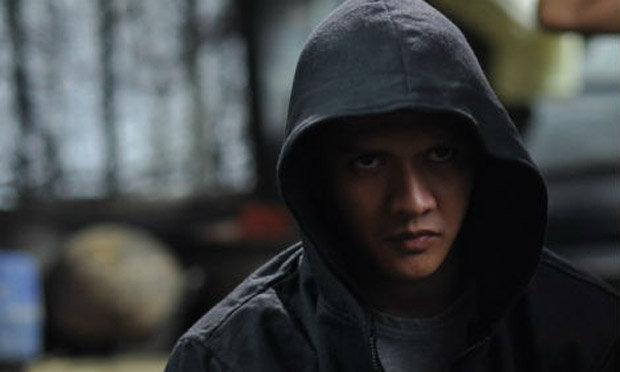 The Raid premiered at the 2011 Toronto International Film Festival, where it took home the Audience Award in the Midnight Madness section. It went on to play at Sundance and SXSW, before enjoying a theatrical release in the United States through Sony Pictures Classics. The film is approaching $15M in global box office.

XYZ and PT Mereantau Films are also in post-production on KILLERS, which is co-directed by Timo Tjahjanto and Kimo Stamboel, with Gareth Huw Evans and Rangga Maya Barack-Evans executive producing . Evans and Tjahjanto recently collaborated on SAFE HAVEN, a celebrated segment in the horror anthology film S-VHS, which just premiered at this year’s Sundance Film Festival.

“We’re incredibly excited to start the next chapter of The Raid story,” said XYZ Films. “Gareth introduced a rich and fertile world in the first film, and we’re eager to see him expand on that vision with Berandal.” 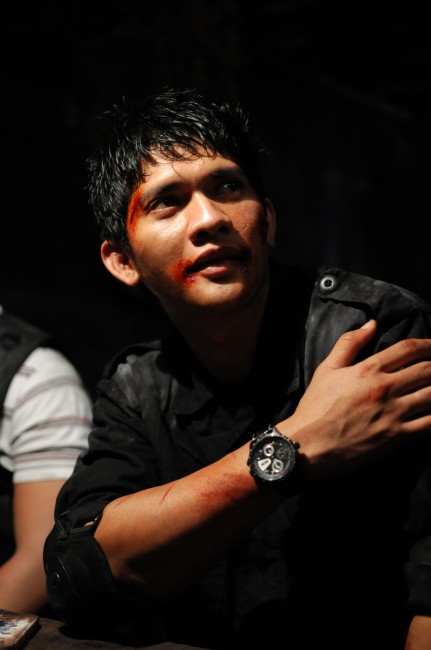 “To all our fans thank you so much for your support. We can’t wait to come back and show you what we have been working on,” said writer/director Gareth Evans. “We’ll be there in 2014 with a film bigger, better and bloodier! Wish us luck.”