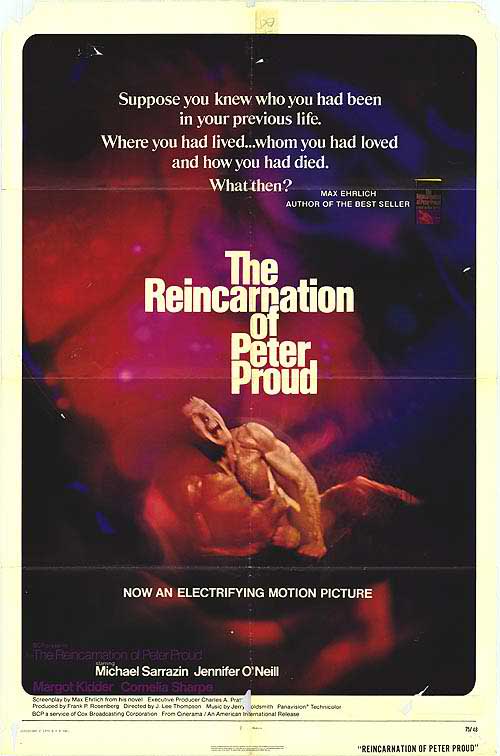 CLICK THE POSTER TO BUY A REALLY EXPENSIVE DVD!

This is a weird little flick, Bastards.

Basically, after being relentlessly haunted by recurring violent dreams, Peter comes to the conclusion that he is, in fact, the reincarnation of a rich womanizer/douche who died horribly over thirty years ago (with an oar to the testicles, in case you were wondering).

After collecting a few random clues, Our Hero becomes a bit obsessed and goes on a wild scavenger hunt trying to piece together the details of his former life. Not to mention bang his daughter. But it’s his former-life daughter…so, that’s okay…? 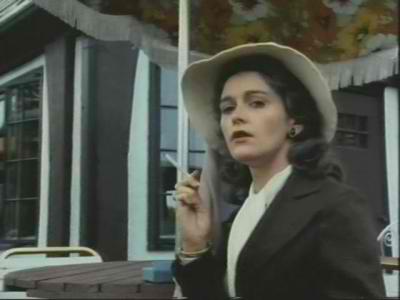