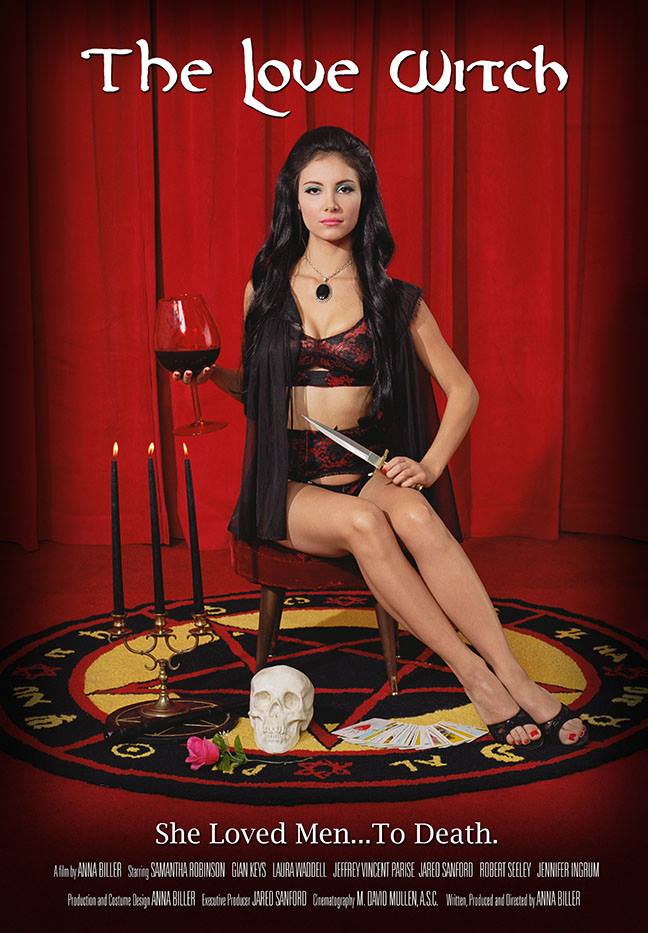 I got exhausted just typing all that.

Things have been quiet on the cinematic front for Biller since VIVA, but she has maintained a personal site and a blog for her writing on film. And now, she’s back with a new feature. Shot on 35mm, THE LOVE WITCH is having its world premiere at the International Film Festival of Rotterdam in the Netherlands on 31 January 2016. The trailer is spectacular.

Elaine, a beautiful young witch, is determined to find a man to love her. In her gothic Victorian apartment she makes spells and potions, and then picks up men and seduces them. However her spells work too well, and she ends up with a string of hapless victims. When she finally meets the man of her dreams, her desperation to be loved will drive her to the brink of insanity and murder. With a visual style that pays tribute to Technicolor thrillers of the ‘60s, THE LOVE WITCH explores female fantasy and the repercussions of pathological narcissism. 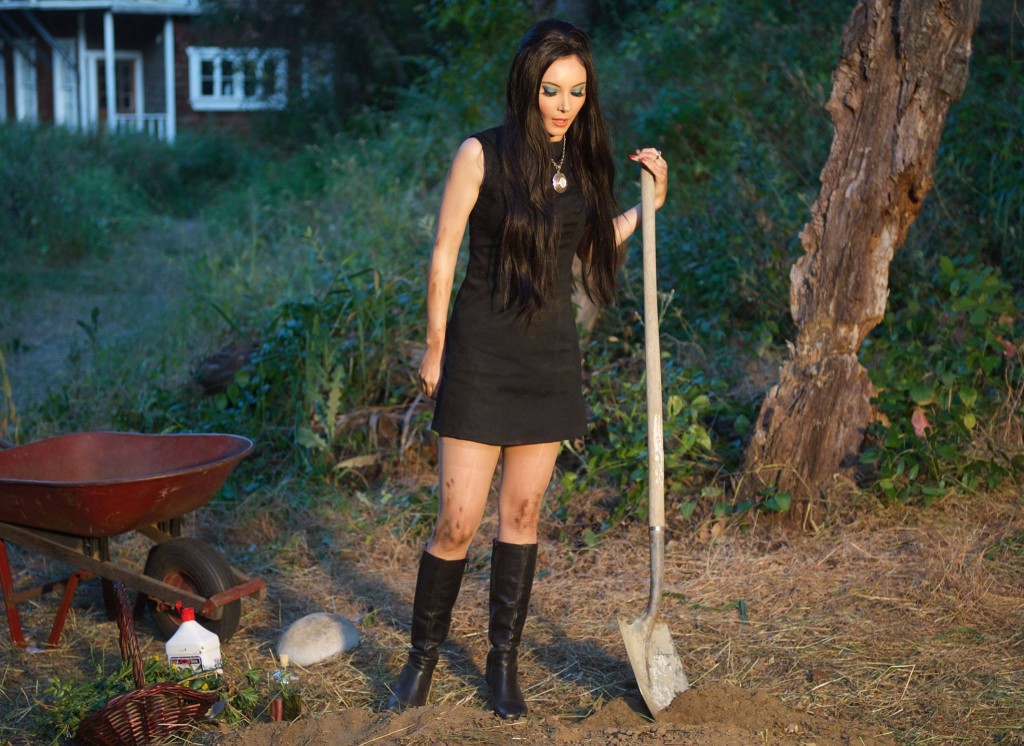 While she does not star in THE LOVE WITCH, Biller did write, direct, and edit the film as well as designing the sets and costumes and composing the film’s music. Anyone who has seen VIVA will find the style of the trailer instantly recognizable. Here’s hoping the film makes its way to the States sooner rather than later. Stay tuned to the Anna Biller Productions Facebook page for more information, and go watch VIVA immediately.