Generally speaking, this isn’t the sort of film we cover on a site with a name like ours, but that’s never stopped me before. LOVING is the newest movie from Southern-born writer-director Jeff Nichols, and that’s all you need to know, really. Jeff Nichols is only 37 and already he’s made SHOTGUN STORIES, TAKE SHELTER, MUD, and MIDNIGHT SPECIAL. In fact LOVING, after MIDNIGHT SPECIAL, is the second Jeff Nichols film to make it to theaters in 2016. Sort of impressive. (There’s no “sort of” about it.) Even if you don’t find this filmography to date as distinctive and as moving as I do, it’s hard to argue with the incredible promise here. Is this what the guy’s work looks like when he’s just getting started?

In the fall and winter months, we get plenty of prestige pictures with presumably noble intentions. Too frequently they’re made by middle-of-the-road filmmakers. We don’t often get truly meaningful stories about American history from our developing artists and our more exciting filmmakers (that’s a huge and probably unfair generalization, but outside of Ava DuVernay and SELMA, and Steve McQueen and 12 YEARS A SLAVE, I can’t think of too many examples to disprove it.) So yeah, I’m eagerly anticipating getting to see what Jeff Nichols did with the story of LOVING. Here’s a guy with all the chops of a genre filmmaker — MIDNIGHT SPECIAL was his rendition of a John Carpenter movie — but this trajectory is hardly predictable and these movies are arriving soaked in authenticity and genuine emotion. And that’s absolutely what 2016 needs real bad right now. 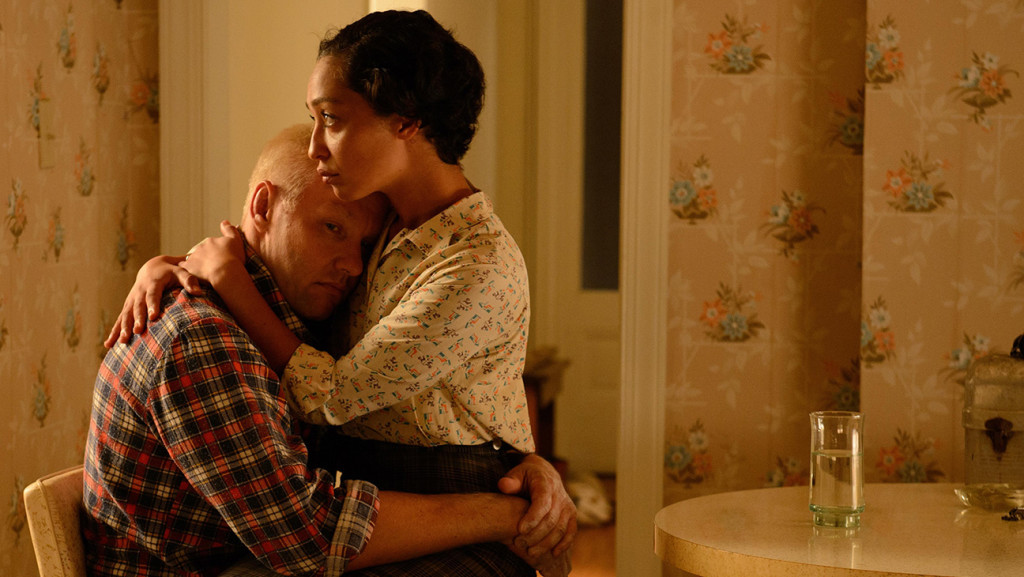 From acclaimed writer/director Jeff Nichols, LOVING celebrates the real-life courage and commitment of an interracial couple, Richard and Mildred Loving (portrayed by Joel Edgerton and Ruth Negga), who married and then spent the next nine years fighting for the right to live as a family in their hometown. Their civil rights case, Loving v. Virginia, went all the way to the Supreme Court, which in 1967 reaffirmed the very foundation of the right to marry – and their love story has become an inspiration to couples ever since. 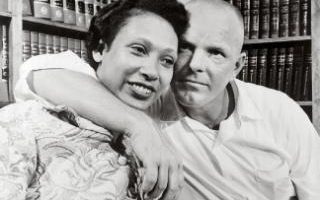 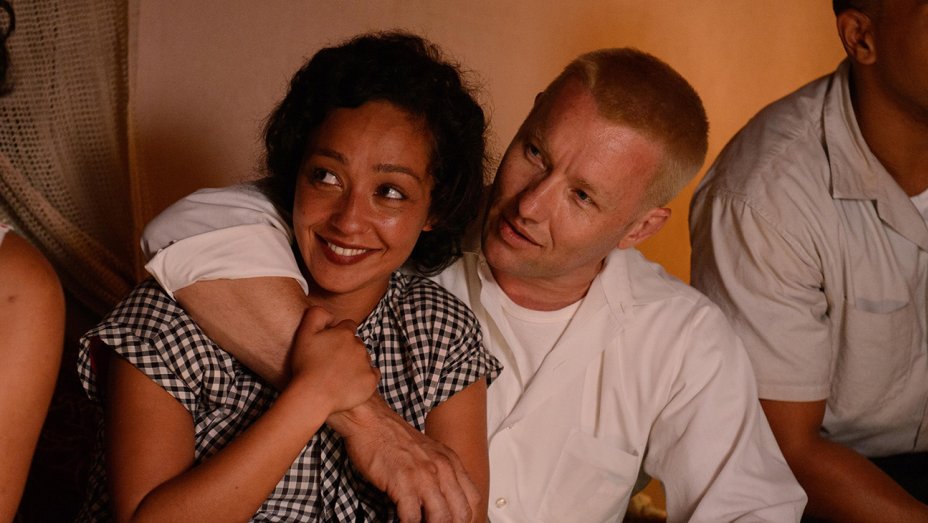 LOVING starts its run in American theaters on November 4th. 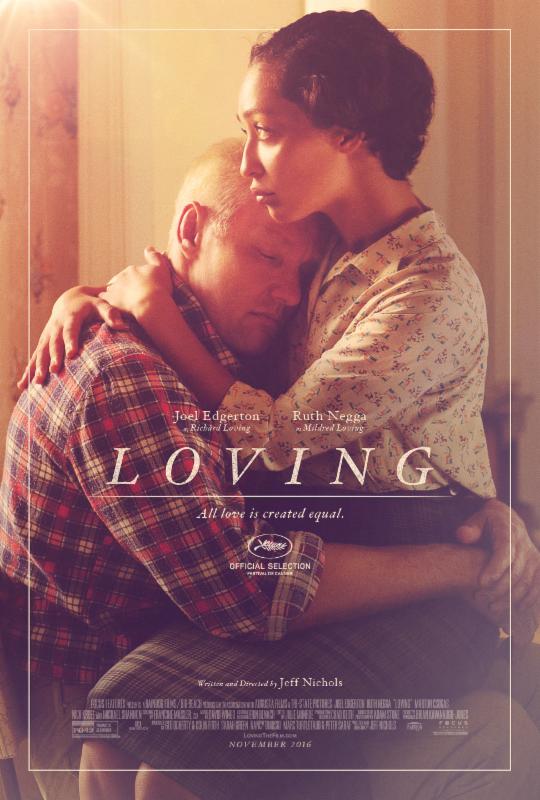