I haven’t wanted to see a film this bad since SCORPIONS AND MINI-SKIRTS (which I ultimately found but it was in German). I came across this last night when I was bumping around the deep recesses of psychotronia nation, I can’t tell you what I was looking for, but I found it. I can’t tell you what it’s about, but I need it. I need it because white-fu never looked so damn awful, and I mean that in the best way. I am not sure what I witnessed makes sense, but neither does this Japanese commercial of Michael “Boogaloo Shrimp” Chambers busting moves to promote Aquafresh, dental hygiene, and toothy white girls.

If you know about this film, email me at news@dailygrindhouse.com. If you have it, run. Run, because I will find you. Just don’t run fast, I’m fat. 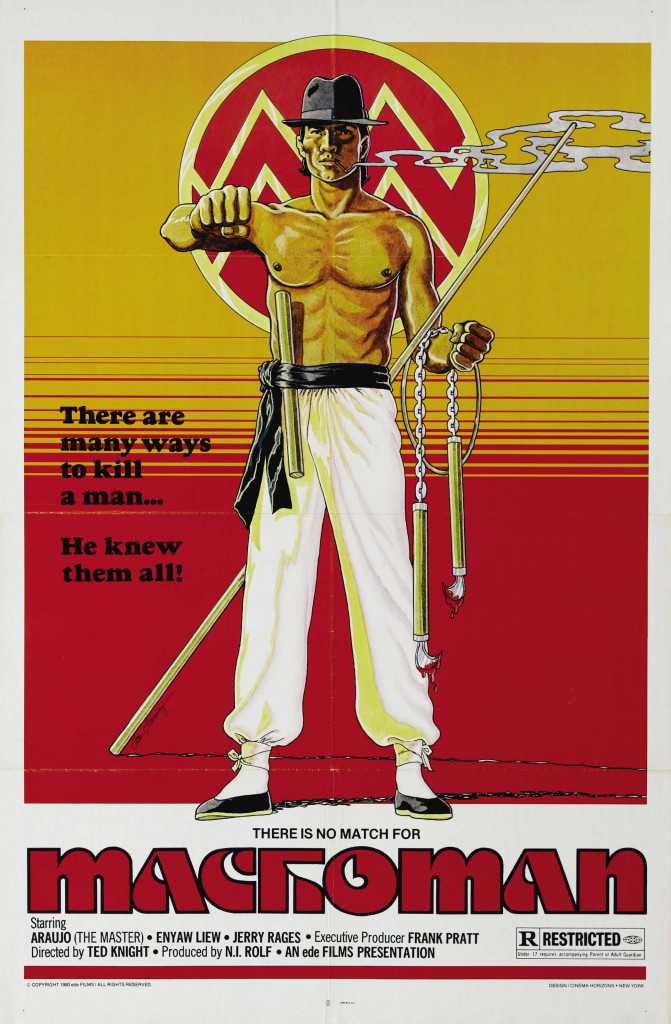 Yeah, I didn’t see a vato in the trailer either.