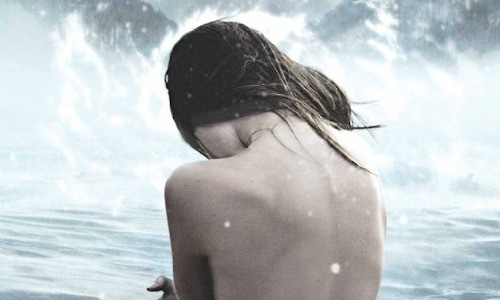 Good things happen when Renny Harling goes to snowy places. CLIFFHANGER, LONG KISS GOODNIGHT, DIE HARD 2, not a bad track record. We just watched the latest trailer for DEVIL’S PASS and this looks like a different direction for Harlin. Obviously he hasn’t worked in the found footage genre before but it seems a little more intense than his other films, certainly a darker story. We should be getting eyes on this shortly so we’ll let you know if he delivers the goods or not. The film will open in select theaters, VOD, as well as digital platforms (including iTunes and SundanceNow) on August 23rd. In the meantime have a look… 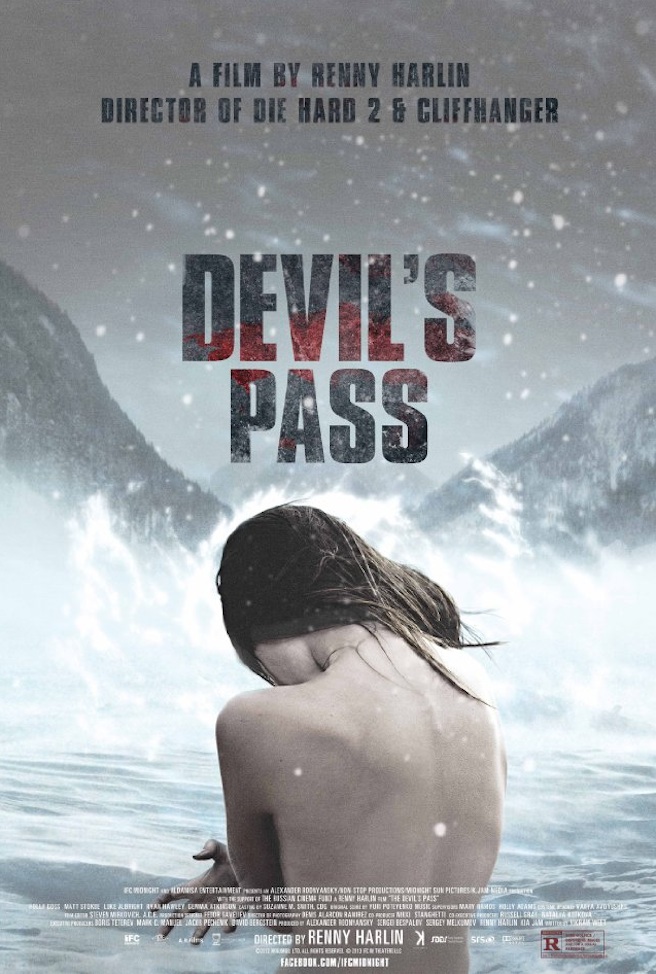 Fact: In February of 1959, nine Russian hikers ventured into a remote area of the Ural Mountains in Russia.

What happened to them is a mystery that has baffled investigators and researchers for decades. It has become known as the Dyatlov Pass Incident.

Rumors have attributed their deaths to everything from alien encounters and government conspiracies to supernatural causes. To date, no one has been able to adequately explain what drove nine experienced hikers from their tents so frantically that they ripped through the material from the inside; or how their bodies came to be exposed to such dangerous amounts of radiation that it was still detected weeks later. And no one knows why they were discovered hundreds of yards from their camp, half dressed and with internal injuries including broken ribs and fractured skulls, but with no external wounds at all. The body of one young woman was even missing her tongue.

Present Day: Five ambitious American college students are issued a grant to return to the site of the original events in the belief that they can uncover and document the truth of what happened at Dyatlov’s Pass. But what they find is more shocking than anything they could have imagined. Their trek through the Ural Mountains, retracing the steps of that ill-fated journey, is plagued by strange and increasingly terrifying phenomena, all of which suggest that in spite of their desolate surroundings, they are not alone. The forces behind the Dyatlov Pass Incident have been waiting for them.

The students’ recently recovered footage – the only clue to what happened to them – was deemed too disturbing for public eyes. But, like everything else connected to Dyatlov’s Pass, the truth has found its way out.