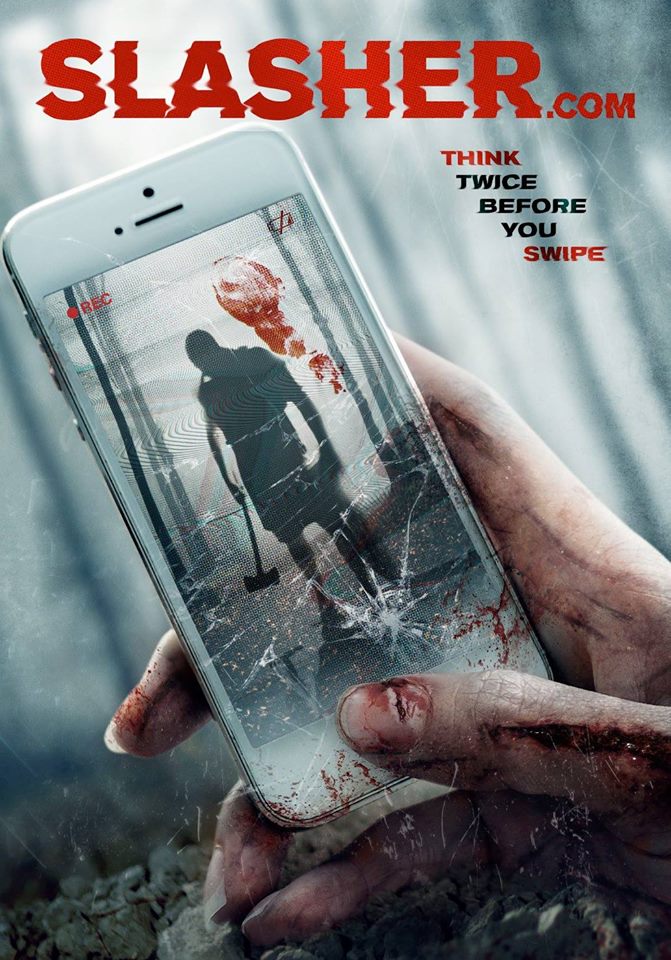 Given the boom in online dating over the last decade or so, it is surprising that more horror filmmakers have not latched on to it. This is—after all—a genre that searches for the darkness in our dreams and desires. It makes sense to take someone’s search for online love and examine the potentially horrific effects of this relatively recent trend. 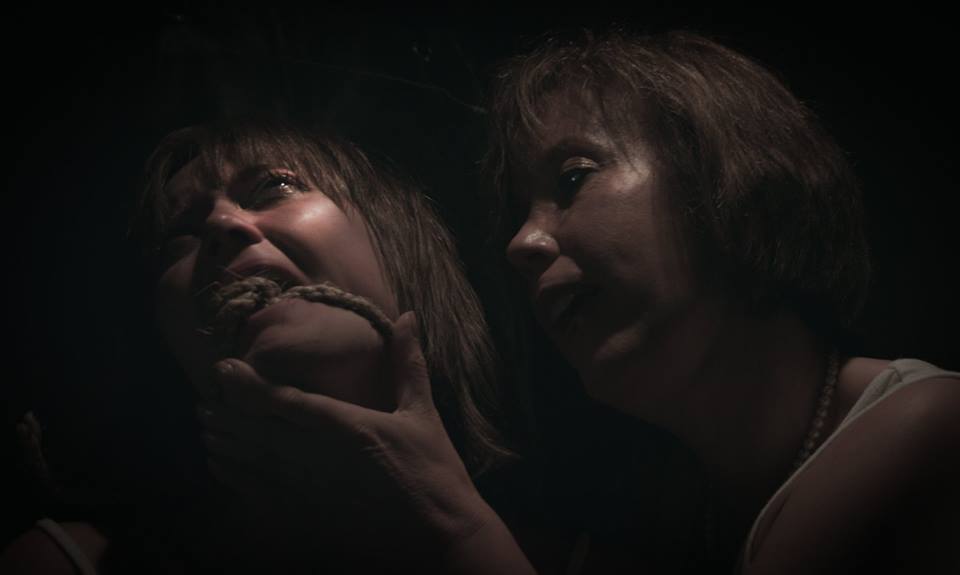 Co-writer/director Chip Gubera’s upcoming horror film SLASHER.COM looks to take advantage of the storytelling possibilities of online dating. Even though it is still in its festival run, ITN Distribution has picked up the film for a 2017 home video release.

Starring Ben Kaplan, Morgan Carter, and genre veteran R.A. Mihailoff, SLASHER.COM was shot in rural Missouri and, according to the press release, “combines the time-honored tradition of young people facing unfathomable horrors in the wilderness with the every day horror of meeting people online.” 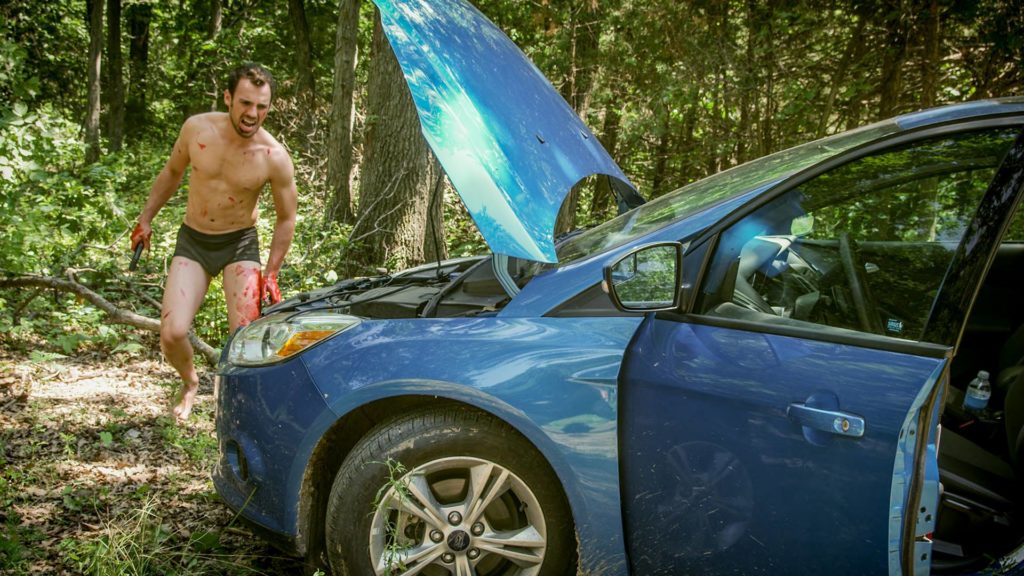 The trailer and stills released by ITN certainly promise a brutal, bloody time. Hopefully, Gubera has successfully found a way to tap into the horrors of online dating in a novel way. At the very least, SLASHER.COM looks like a film to keep an eye on.