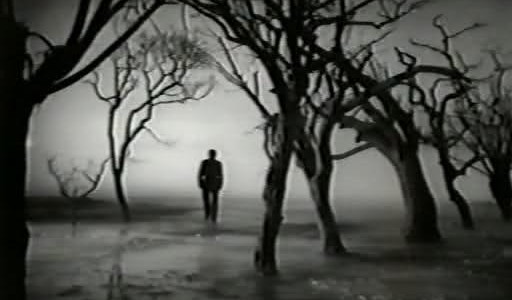 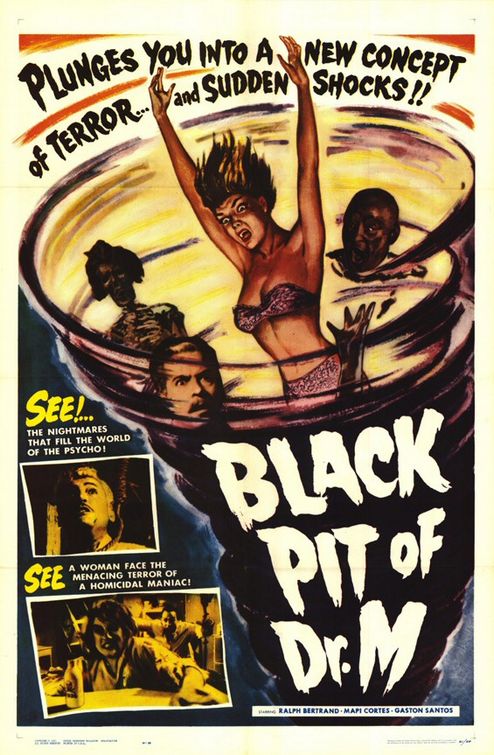 Dr. Eduardo Jiménez runs a sanitorium in a small village. When not taking care of the many nutcases under his charge, the prominent physician spends most of his free time playing the violin and obsessing on life after death. Just as one of his colleagues is about to croak, Dr. Jiménez makes him promise to disclose any secrets of immortality obtained from beyond the grave. Not to mention a recipe for spectacular banana bread. His friend agrees, with the ominous warning that Eduardo might not like the answers he so desperately seeks.

I never heard of THE BLACK PIT OF DR. M before my buddy Ken pulled it out from between his couch cushions. It would’ve been a real shame if this flick never graced my bloodshot eyeballs.

Beautifully shot, with a strong sense of style and dread, THE BLACK PIT OF DR. M is entrancing from beginning to end. Despite the story being a little thin – and the finale’s twist is about as subtle as a baseball bat through a piñata full of kittens – this flick is tailor-made for folks who live and die by the works of Vincent Price, Boris Karloff, and David Graf.