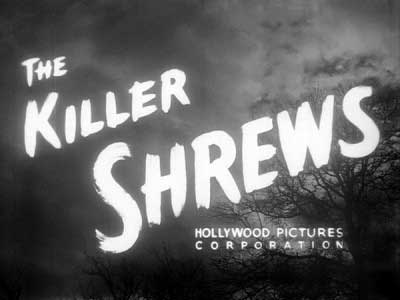 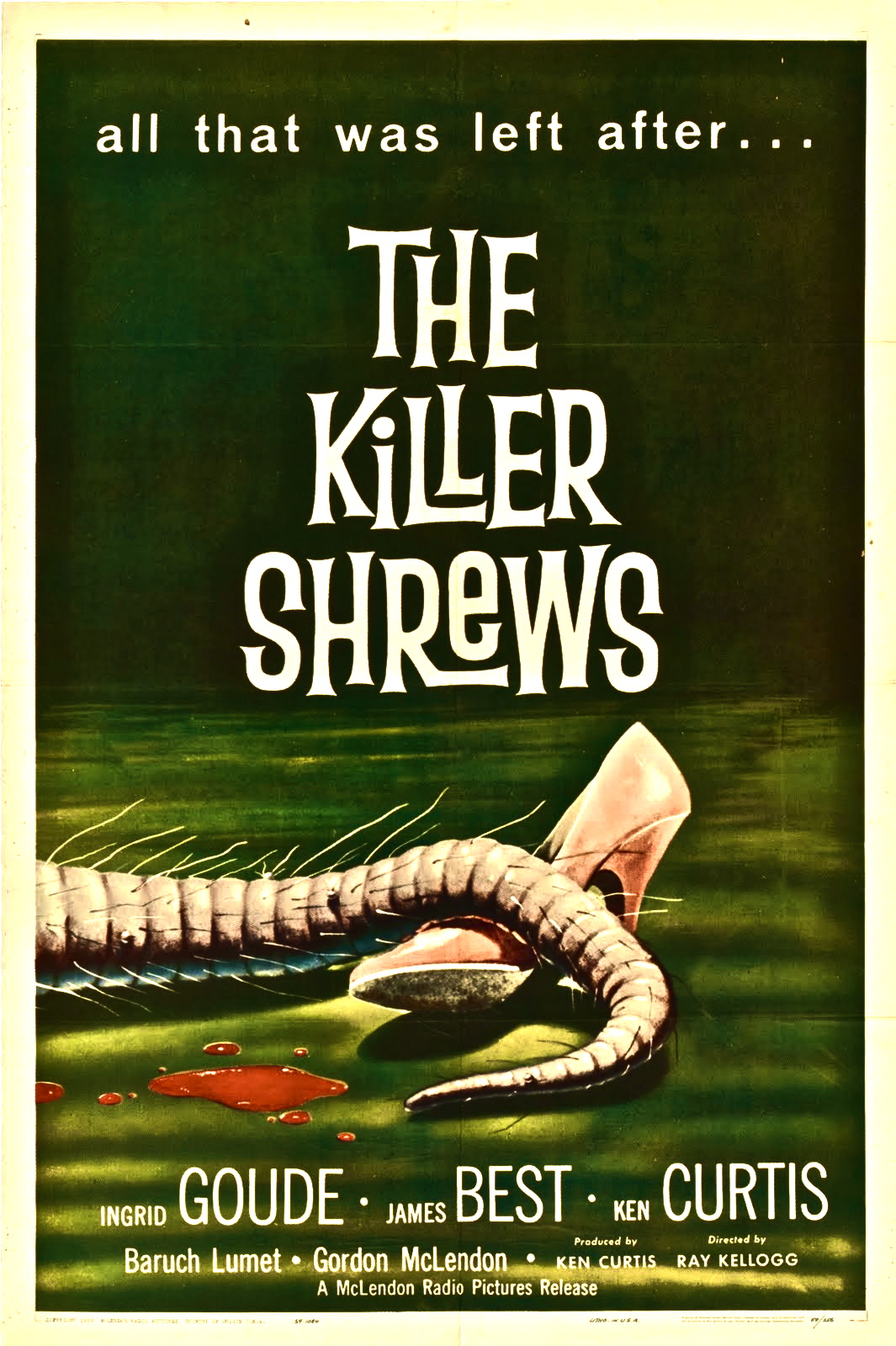 By the late 1950s, B-movie filmmakers had literally exhausted their creature feature resources. Throughout the decade, ants, spiders, wasps, lizards, grasshoppers, aliens, caterpillars, scorpions and even humans had all been enlarged to mammoth proportions to terrorize the masses, usually in a noted city or desert landscape. By the time ex-special effects artist Ray Kellogg was given the go ahead to direct a pair of giant monster flicks in 1959, he had few choices in the number of original animals to enlarge. For his first feature, he chose a Gila monster. [See the trailer for that film here.]

And for his second…. 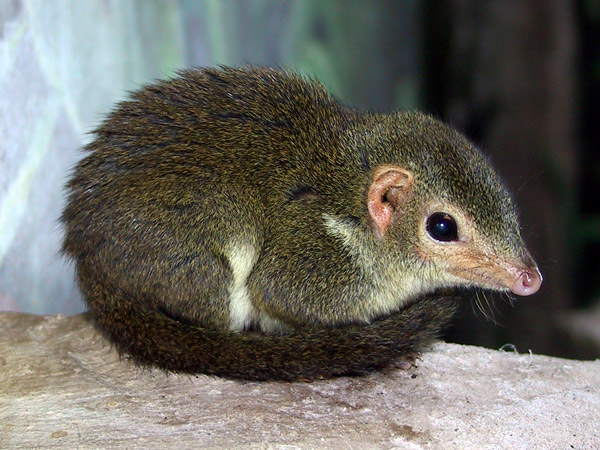 Trembling in your boots? No? Luckily for audiences, Kellogg mutated his leading stars, creating vicious-looking hand puppets to represent the beasties in the close-ups. 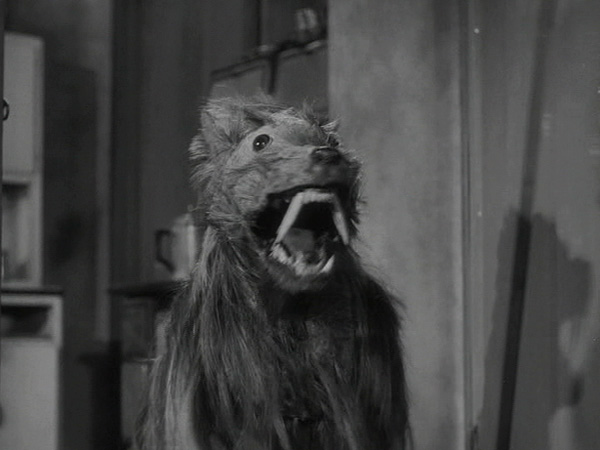 And even better, he threw shaggy rugs complete with long, rodent-like tails on a pack of snarling canines to represent the marauding monsters for the long shots. 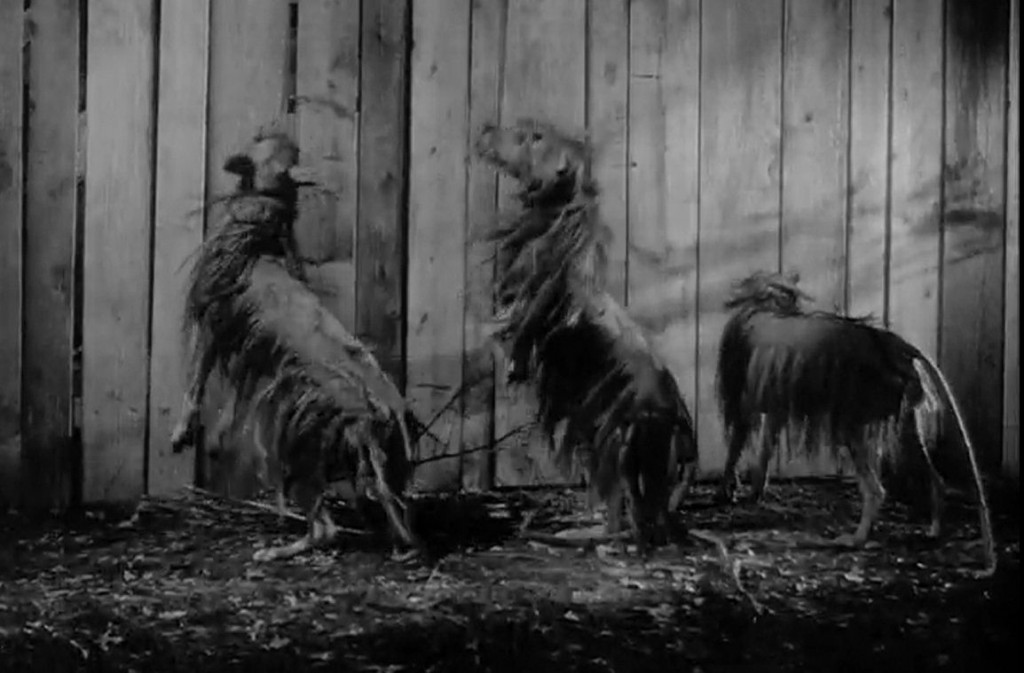 Co-starring alongside these killers is James Best, best known as Sheriff Rosco P. Coltrane on The Duke of Hazzard television show from the early 80s. I had a lot of fun watching Best tough-guy his way through the film, as honestly I’d never seen him play anything but the buffoonish lawman with the goofy laugh in that classic cult show. Here he gets to drink booze, battle monsters, and win the girl. His final line, in which he basically tells the film’s heroine’s father that he’s about to shag his daughter, is a hilarious classic. 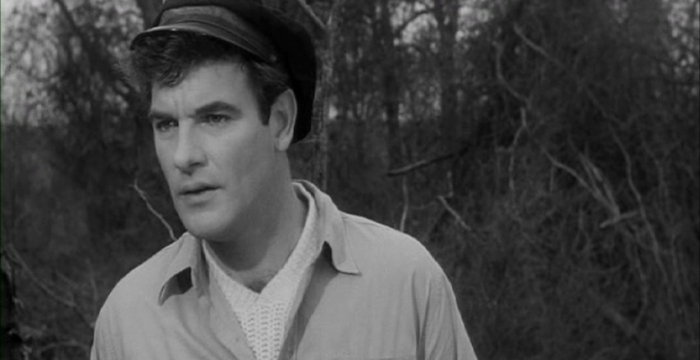 Clocking in at a lean 69 minutes, I recommend classic monster movie fans give the flick at least one viewing, since any film that turns Lassie into a snarling rodent is certainly worth a watch. I know I got a kick out of screening it for the first time recently, and I’ve been consuming this goofy type of fare practically since birth.

For those looking for a fun double feature, throw on Robert Clouse’s 1982 horror flick, DEADLY EYES, which also uses canines draped in rodent costumes as its villains. 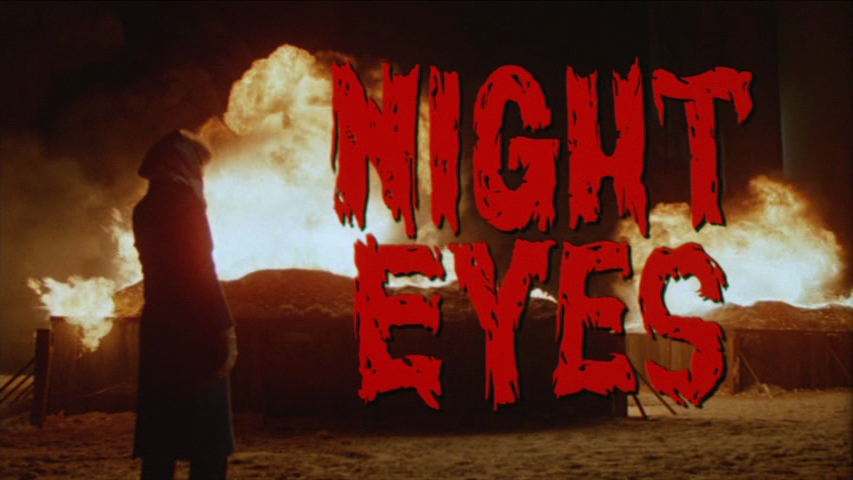 Check out Paul Freitag-Fey’s review of that flick here!