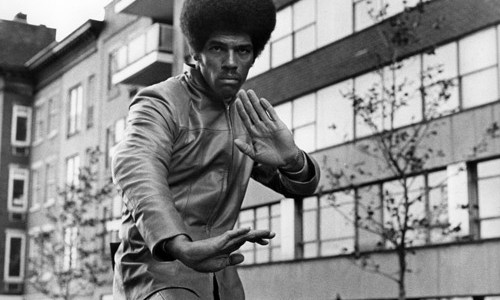 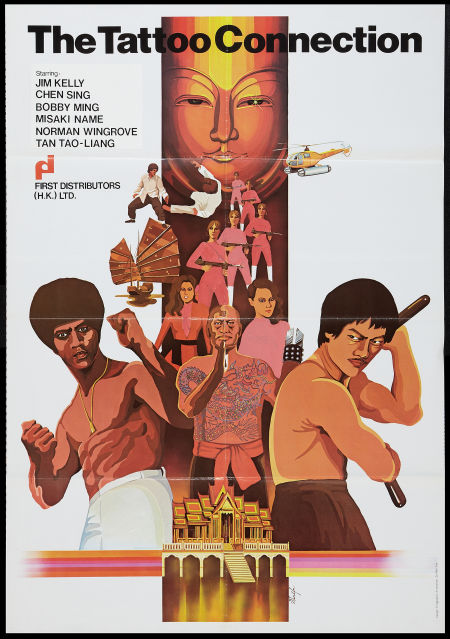 Hoping to cash in on pure cinematic gold, THE TATTOO CONNECTION is also known as BLACK BELT JONES 2. Outside of the inclusion of martial arts and Jim Kelly, this flick has little to do with the original classic.

Don’t get me wrong. The movie is fun enough. It’s just doesn’t compare to BLACK BELT JONES. It also doesn’t compare to FLIGHT OF THE NAVIGATOR. It does, however, compare to UNDER THE RAINBOW. At least in quality. Not to mention they both star people who act and feature shooting locations. What do I want from Burger King? A #2 with a Diet Dr. Pepper. What just happened? I blacked out. 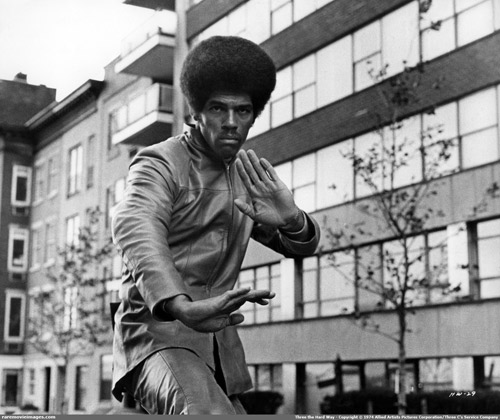 At any rate, Jim Kelly plays Lucas, a man hired to investigate a missing diamond. Naturally, he is met with some friction along the way, which lends itself to copious amounts of ass-kicking.

In a strange twist, despite THE TATTOO CONNECTION featuring Jim Kelly, it does not feature Jim Kelly’s voice. For some reason, he sounds like Michael Rapaport. This is second only to Alice Cooper being dubbed in MONSTER DOG. Can anybody explain this diabolical plot?

I had a roommate named Crazy Nuts in college. Do you think they’re related?