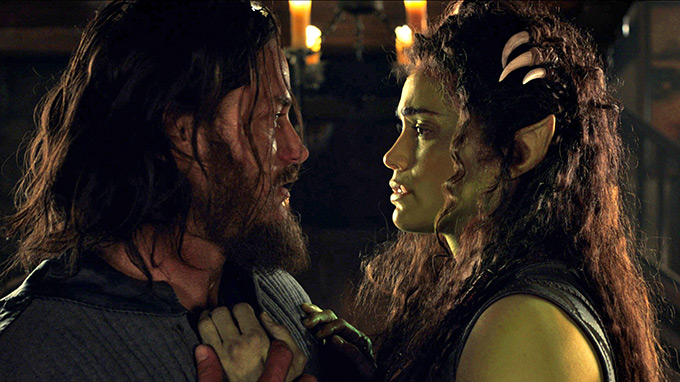 WARCRAFT is the upcoming movie from director Duncan Jones, who made MOON and SOURCE CODE, which means his next movie should be of great interest to anybody who likes interesting movies. This one is based on a popular computer game, one I confess I don’t know much about. Sam Raimi was at one point going to make the movie adaptation, and Uwe Boll wanted to make it but was brutally denied, and either one of those filmmakers might have been interesting at the helm, but it’ll be fun to see what Duncan Jones does with the property. Based on his two prior features, it would seem that he specializes in spinning high-concept material into work with vivid characterization and maximum emotional investment.

It’s been a while since we’ve seen the fantasy genre on film — I guess the LORD OF THE RINGS movies are the most recent — so getting a dose of swordsmen and swordswomen and orcs and magicians could be a refreshing change of pace from all the robots and cars and robot cars and superheroes we usually get in the summertime.

Obviously, the other reason I’m interested in this one is because they painted Paula Patton green. Call me a weirdo, but this is as close as I’m probably going to get to seeing a She-Hulk movie in this lifetime. 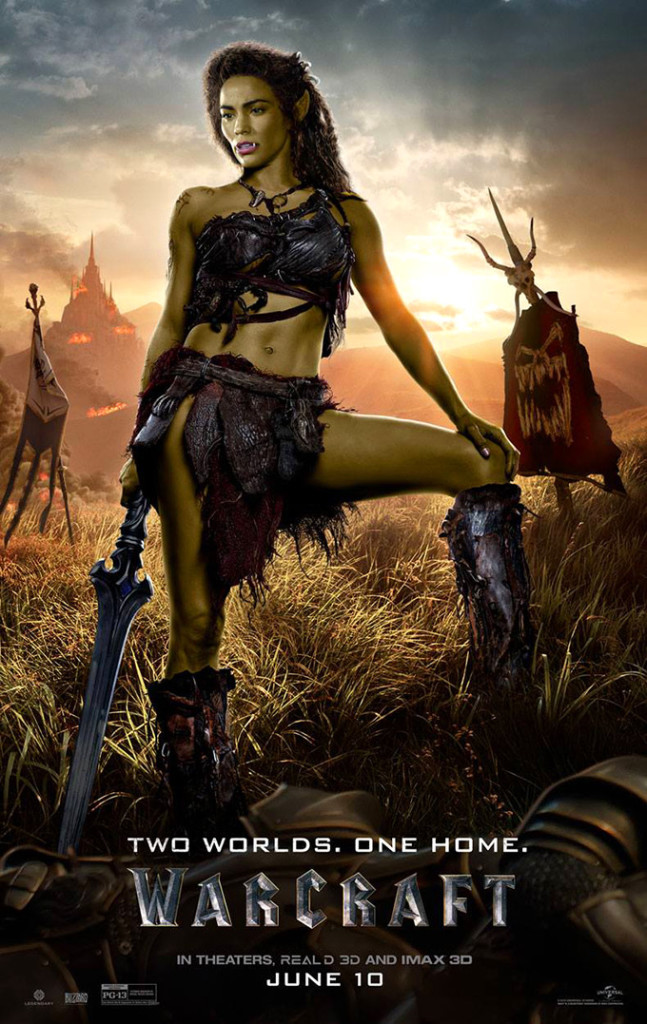