You know her from Quentin Tarantino’s DEATH PROOF, KILL BILL, and (briefly) DJANGO UNCHAINED. You also know her as the chick that could probably take you out in a New York second and then drive away in her Dodge Charger to cause carnage elsewhere. Zoë Bell is a tough chick but, outside of the Tarantinoverse, she really hasn’t had a chance to show her chops. She’s always been tucked in as a stunt double, doing the dirty work for the pretty ladies (check out the documentary DOUBLE DARE for a look at how great she is). Her new film RAZE just got another badass trailer (with side of seedy), so hopefully we’re closer to seeing it. Dig this good shit! 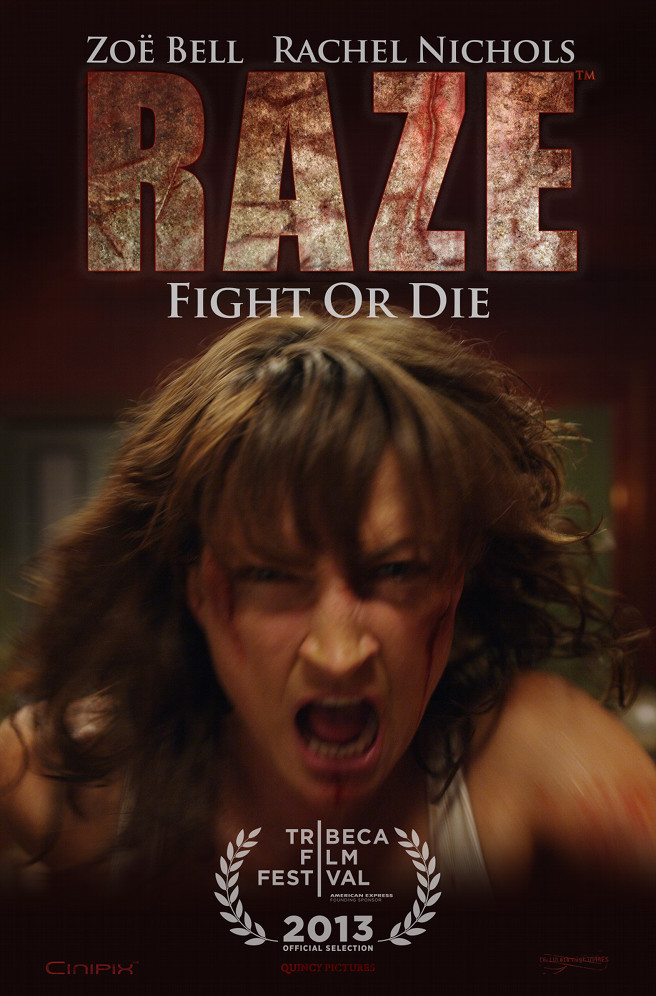 Awakening after being abducted, JAMIE (Nichols) finds herself in a concrete bunker, and she discovers that she is not alone. She and SABRINA (Bell), a fellow abductee, both soon realize that they are in a modern day “coliseum” where, along with 48 other women, they are condemned to kill each other in order to protect their very own loved ones. 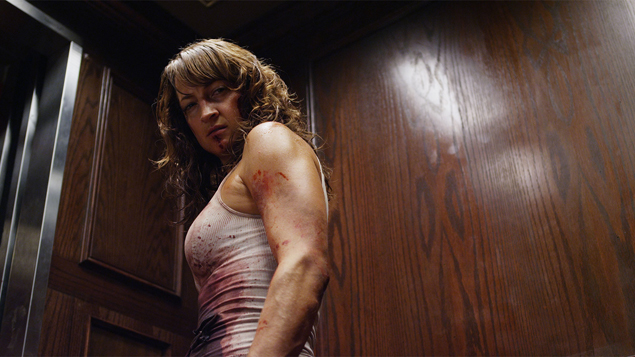 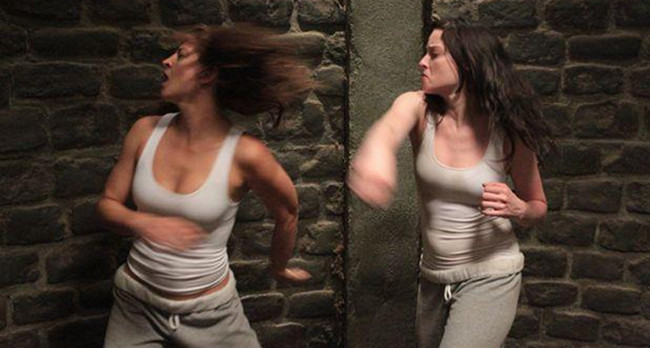