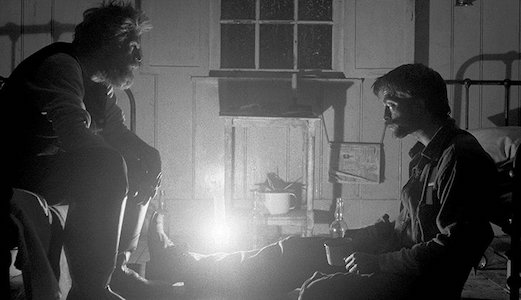 Come spill your beans with us as we live-tweet THE LIGHTHOUSE!

Practice. your best old-timey dance moves, polish your scrimshaw skills, and brush off your briniest seadog accents as you live-tweet with us while watching the strange events unfold in THE LIGHTHOUSE.

Each day this week we’ll show off a new video promoting the event, and here’s another one (a bit darker than the first). Enjoy and hope to chat with you all on Friday, April 17, 2020 at 9pm Eastern for our first Live-Tweeting alongside Anatomy Of A Scream.