There’s nothing inherently wrong with the idea of a dark, gritty A CHRISTMAS CAROL (2019, Nick Murphy). With its ghosts, lost souls, bitter memories, and human scavengers, Dickens’s novella has plenty of grim moments. There’s also nothing inherently wrong with adapting Dickens’s story to suit your needs. As we’ve seen, and will continue to see, every version makes it own changes. Characters get cut, songs get added, existing, animated characters get cast as Scrooge… anything is possible in the public domain. But sometimes you are so preoccupied with whether or not you could, you don’t stop to think if you should. 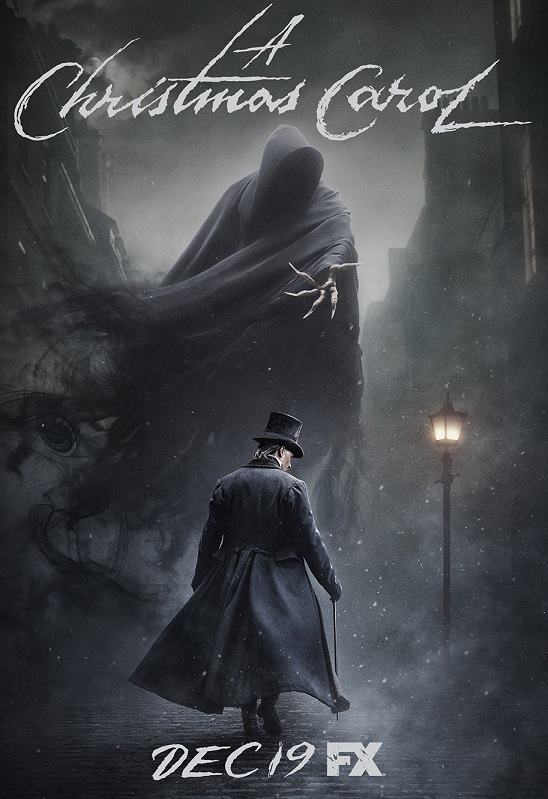 To give credit where it’s due, the performances are solid. This Scrooge is cruel, manipulative, sarcastic, and Guy Pearce wisely underplays everything, quietly reveling in Scrooge’s misanthropy. Andy Serkis is fantastic as the Ghost of Christmas Past, as Andy Serkis tends to be. Stephen Graham is a fine Jacob Marley. Joe Alwyn and Vinette Robinson do well by the Cratchits. None of what happens is their fault.

The teleplay by Steven Knight (LOCKE, which I loved), however, has much to answer for. It’s not that he made so many changes to Dickens’s original tale. It’s that those changes undermine Dickens’s message so much that it’s a wonder why they bothered adapting it in the first place.

For instance, Jacob Marley is told by the Ghost of Christmas Present that he can earn redemption if, and only if, he gets his old partner Ebenezer Scrooge to repent with him. But if Marley still has a chance to repent, then Scrooge could reason that he will be given a similar chance upon his own death. Without the absolute threat of eternal damnation, the stakes are lowered. It’s exactly the loophole Scrooge needs to get out of changing.

And here’s why that’s problematic (aside from the obvious). If Ebenezer Scrooge became the man he became through greed that was borne of a fear of poverty (as in the book), he’s almost an everyman. The idea being that any of us could lose our humanity if we ignore the good in the world that surrounds us. If you can blame Scrooge’s malevolence on a specific event — spending every childhood Christmas getting molested — then that event becomes the source of his self-loathing. Everything about his personality now could be explained by what happened then. He’s no longer entirely responsible for his actions.

This is getting long, but I’ve got one more. The final reveal — and jump to the next paragraph to avoid spoilers – is that this entire melodrama happened because Mrs. Cratchit cast a spell, in revenge for Scrooge humiliating her at his home and treating her husband like crap all these years. In and of itself, this addition would merely be ridiculous. But when you realize that Vinette Robinson is the only principal Black woman in this entire three-hour miniseries, it suddenly looks an awful lot like Voodoo. 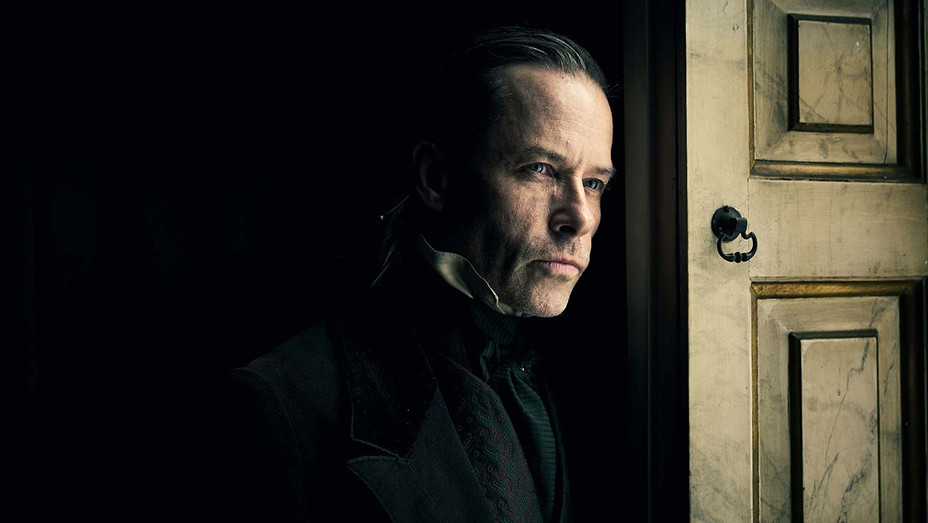 — We get to see Jacob Marley travel to purgatory, from which he is sent to earth to find the Ghost of Christmas Past. Because you’ve got to fill your 180 minutes of running time with something.

— Every so often, someone says “fuck,” in case you forgot you were watching F/X.

— Marley’s tombstone reads that he died on December 23rd, not the 24th, as in the novel. They don’t care whose toes they step on!

And Speaking of Overstuffed Nonsense… 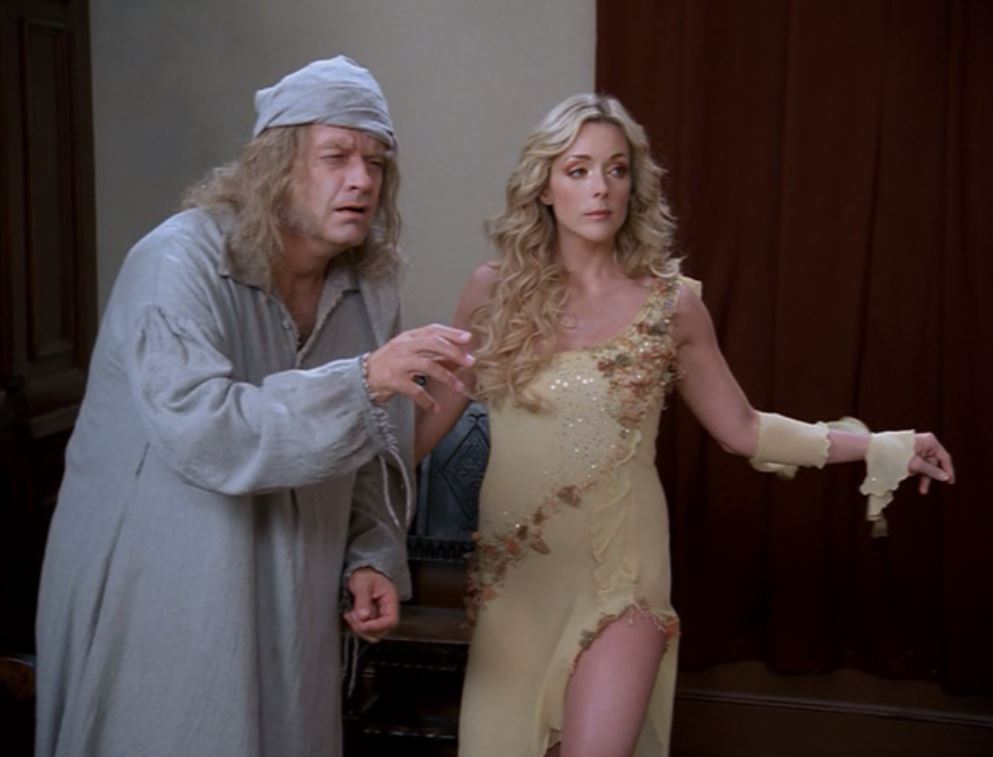 A CHRISTMAS CAROL: THE MUSICAL (2004, Arthur Allan Seidelman), based on a stage musical, is chock full of talent. The songs are by Alan Menken (NEWSIES) and Lynn Ahrens (ANASTASIA), with Ahrens adapting her stage script for television. The cast includes Kelsey Grammer, Jason Alexander, Jane Krakowski, Jesse L. Martin, Jennifer Love Hewitt, and a fabulously gowned Geraldine Chaplin. It’s touching, funny, exuberant, campy and it stubbornly refuses to work. The stage version was created to be performed at Madison Square Garden, and everything about that Christmas Carol was BIG. Some of that bigness, however, was carried over into the TV movie, where it overwhelms the material, resulting in an uneven production that doesn’t always serve the story (Kelsey Grammer’s perpetually frowning Scrooge doesn’t help). Jacob Marley (Alexander) singing his song backed up by eight other lost souls is camp heaven, but it kind of kills the foreboding nature of the scene. Still, it’s hard not to recommend anything with a chorus line of lost souls. Plus Linzi Hateley plays Mrs. Cratchitt.