Heath Ledger created one of the more iconic villains of cinema when he mischievously strutted on screen as the Joker in THE DARK KNIGHT. With echoes of THE MAN WHO LAUGHED and cleverly plotted chaos, Ledger would walk away with a posthumous Oscar and the honor of a lifetime of bad Halloween costumed copycats. For a character so iconic, there has been little on how the character was actually created with the exception of a quote from an Empire magazine interview. “I sat around in a hotel room in London for about a month, locked myself away, formed a little diary.” Ledger told the them.

Today, we are finally getting a glimpse into that diary. Ledger’s father Kim was recently interviewed and filmed for a German documentary called TOO YOUNG TO DIE where he flips through book and also offers an insight into one of the key moments for the character. Have a look and scroll down for the translation.

Translation: This is the Joker’s diary. In order to inhabit his character, he locked himself up in a hotel room for weeks. He would do that. He liked to dive into his characters, but this time he really took it up a notch.

The hospital scene is interesting because when he was a kid, his sister Kate liked to dress him up as a nurse. He was really funny like that. He also was in the movie. This is a make-up test which was done eight months before. Before the end of the shooting he wrote ‘bye bye’ on the back of the page. It was hard to see this. 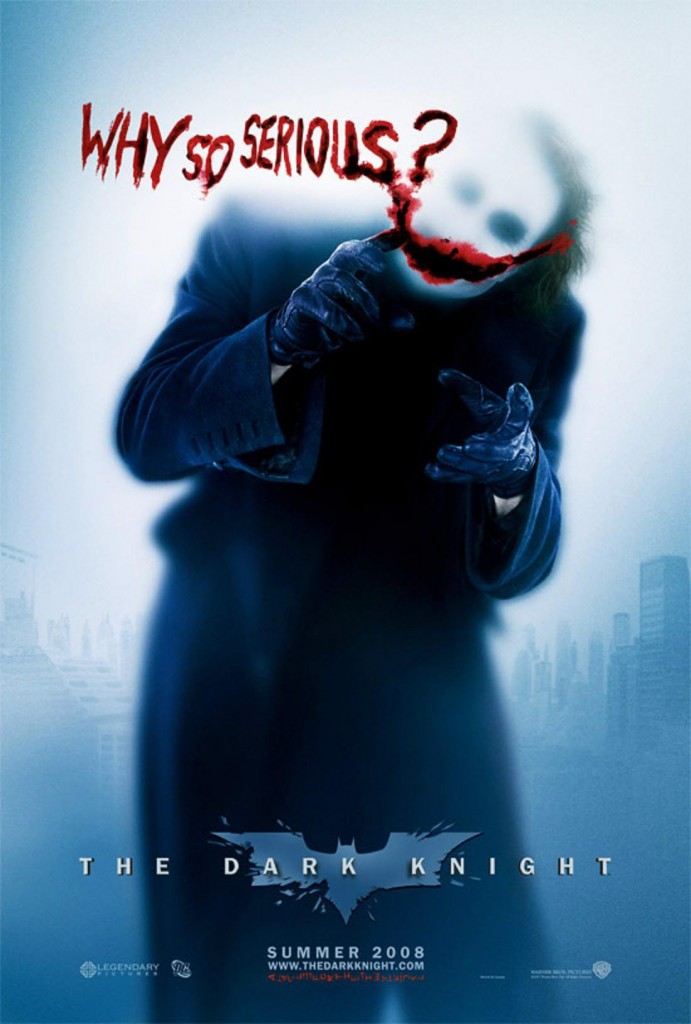