After the runaway success of Brian De Palma’s CARRIE, Hollywood’s first, most natural impulse was to rip it off incessantly. It’s rare that a film genuinely sparks an entire sub-genre that carries its own name, but the horde of “CARRIE rip-offs” were inescapable for about a half-decade, yielding the likes of THE INITIATION OF SARAH (“CARRIE with Shelley Winters!”), THE SPELL (“CARRIE but with fat-shaming!”), and even EVILSPEAK (“CARRIE with Clint Howard brandishing a huge sword!”). Among the most unhinged of these efforts was 1978’s JENNIFER, a film that cross-bred CARRIE with another ’70s preoccupation: the “killer pet” subgenre that gifted us WILLARD and BEN. 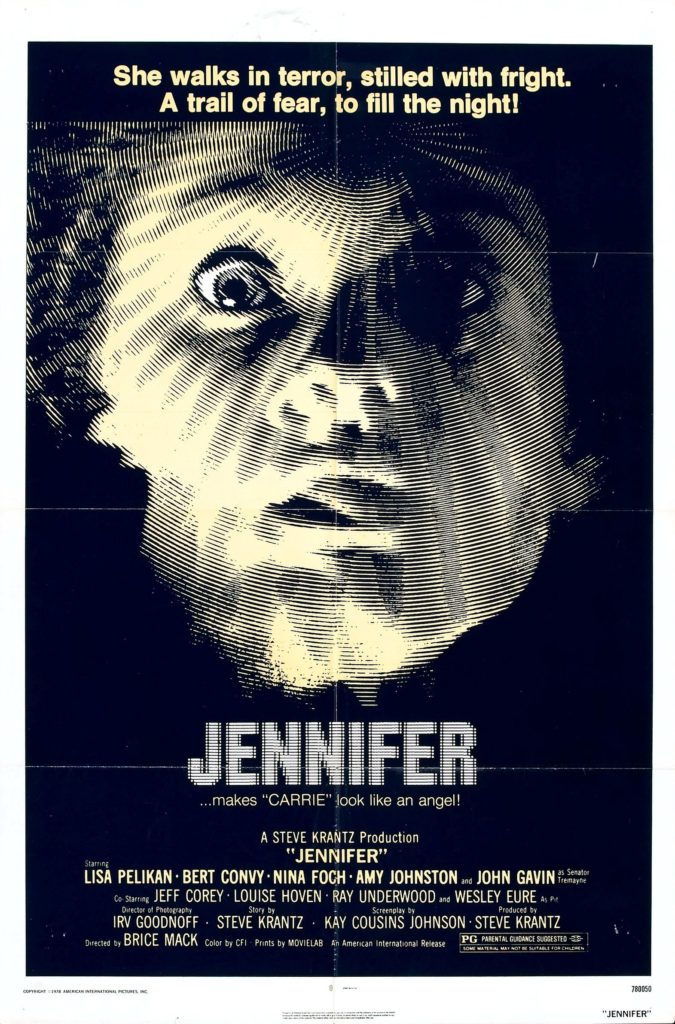 And so the pitch here is very much “CARRIE with killer snakes,” right down to the way it mixes and matches familiar elements. Obviously, a bullied girl—the titular Jennifer—is our protagonist, tormented here by the snobby upper crust kids at a prestigious girls’ school. She’s on a scholarship from the backwards hill country she calls home, where her fundamentalist father once exploited her as a Pentecostal snake-handling prodigy—until an accident killed her brother and sent the family into exile. Even Margaret White probably think this dude—who still forces Jennifer to cook him meals just to his liking—probably needs to take it down a notch. 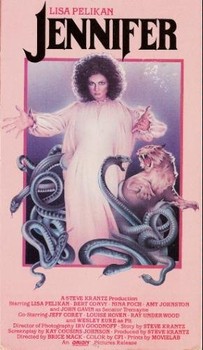 Honestly, most of JENNIFER seems to be guided by this basic principle: to rip off CARRIE in an outrageous, sleazy manner that would make Stephen King blush. Not to dismiss or diminish the horrible exploits of Chris Hargensen and company, but the pack of mean girls here has seemingly been genetically engineered to be the platonic ideal of sociopathic little shits. Boasting no less than three attempted homicides to their name, they’re also complicit in a sexual assault and killing one of Jennifer’s pets. This is the type of movie where the girls spreading nude pictures of Jennifer around school ranks on the low end of offensiveness, right alongside the pill-popping head-mistresses constantly threatening to kick her out of school for being poor white trash. Even Jennifer’s teacher—ostensibly an ally—has inappropriate conversations about sex during class, and may or may not be carrying on an affair with one of her classmates. No sane person would imagine a world this trashy. 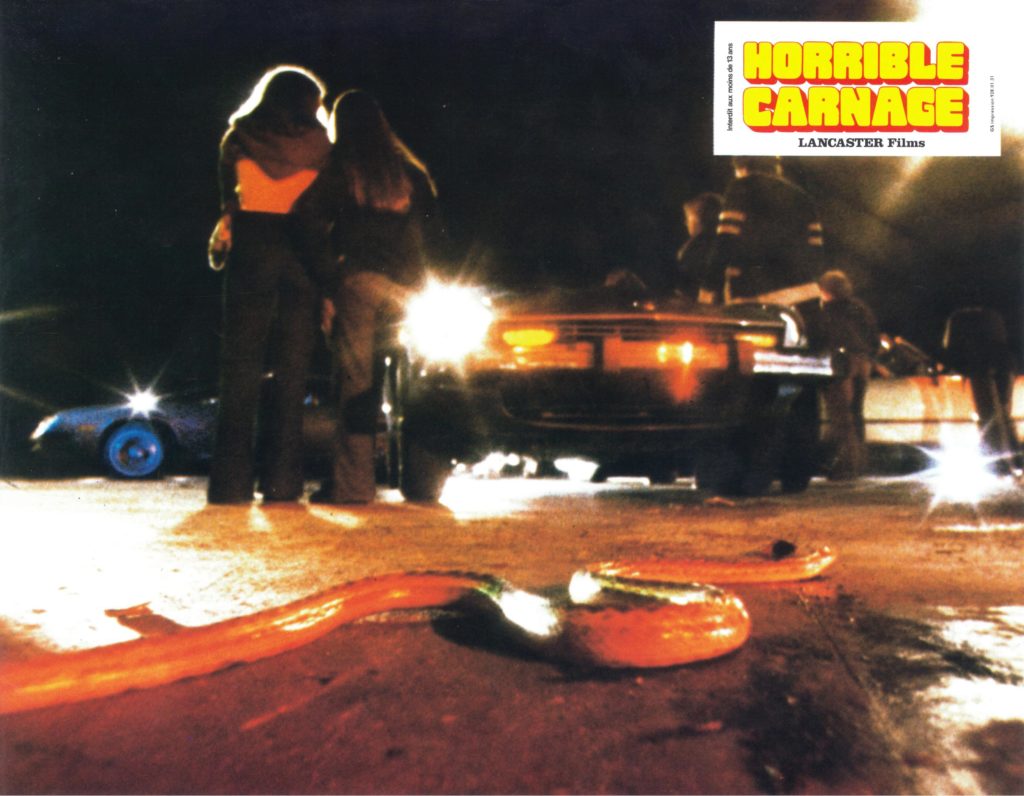 Of course, it’s tough to just coast on being a brazen, scuzzier riff on CARRIE (at one point, it all but tips its hat at its influence by name-dropping John Travolta—which also covers its ass for all the damn disco on display), and director Brice Mack is no De Palma. If I’m being honest, JENNIFER could use more of a pulse in the 75 minutes leading up to its climax—it’s quite stilted and stodgy in a way that only a film with its own AM Gold theme song can be. However, the inevitable snake carnage arrives amongst a feverish crescendo that finds Mack treading to the edges of delirious Euro-horror, what with all the canted angles, candy colors, and fogged lenses. 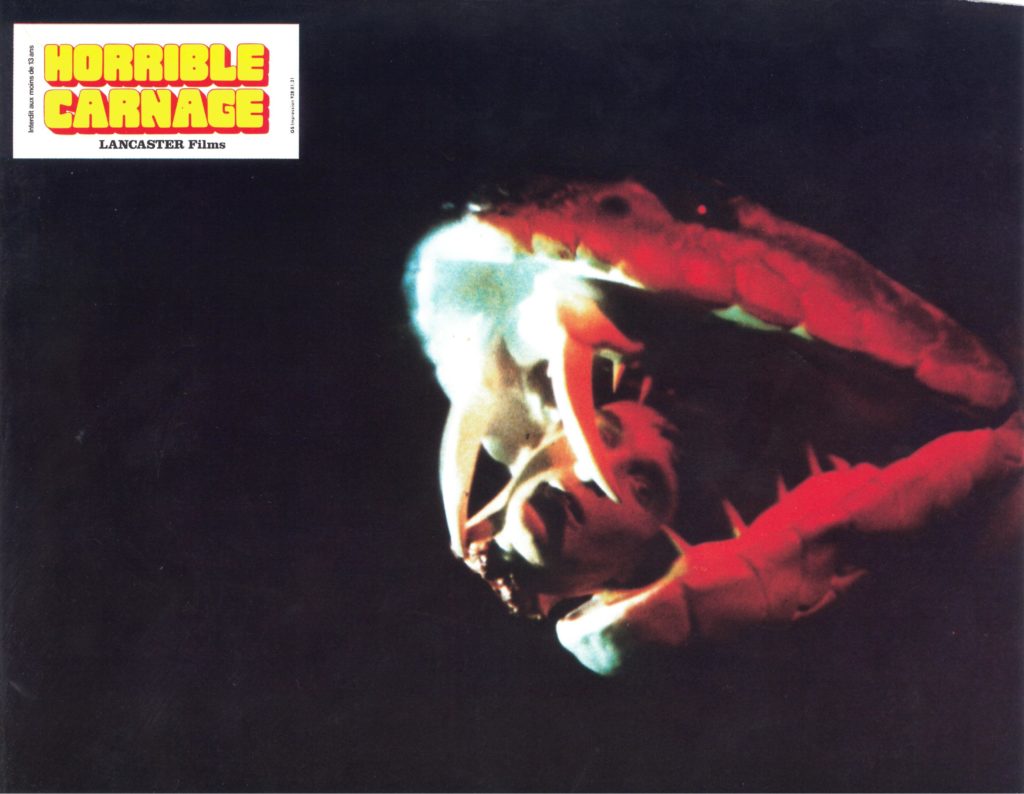 For its final gambit, JENNIFER imagines what Carrie White’s prom might have looked like if it unfolded on top of a parking garage and involved a group of masked cultists kidnapping a lead whose psychic powers extend to controlling impossibly huge snakes. By this point, JENNIFER can be adequately described as “CARRIE—but absolutely ridiculous.” 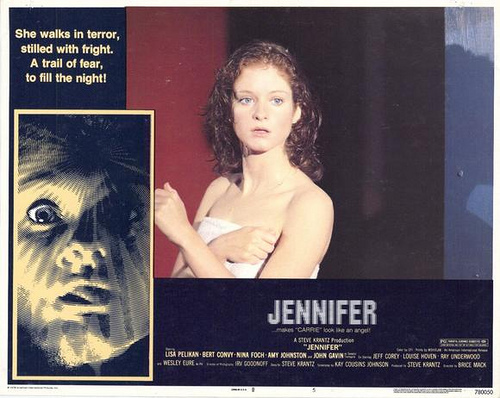