Cinematographer Gordon Willis passed away earlier this week, and the tributes to him have been flooding the media, justly praising his work as director of photography on some of the greatest films ever made. And there’s no question this his talents are a huge part of what made THE GODFATHER, ANNIE HALL, PENNIES FROM HEAVEN and KLUTE the legendary films they are today – his ability to compose reality with visual panache gave impact to films that accentuated their stories without distracting from them. “Our job isn’t to recreate reality,” he famously said, “our job is to represent reality.”

But few of these obituaries make mention of WINDOWS, the sole film he directed, and those that do mention it only in passing. WINDOWS, Willis’s 1980 film starring Talia Shire as Emily, a young woman who survives a sexual assault only to discover that the female friend she runs to for comfort has orchestrated the whole thing as part of her obsession, is critically despised and dismissed by most as a “psychotic lesbian movie.” But heck, if the same year’s CRUISING can undergo a resurgence of critical support, why can’t WINDOWS? 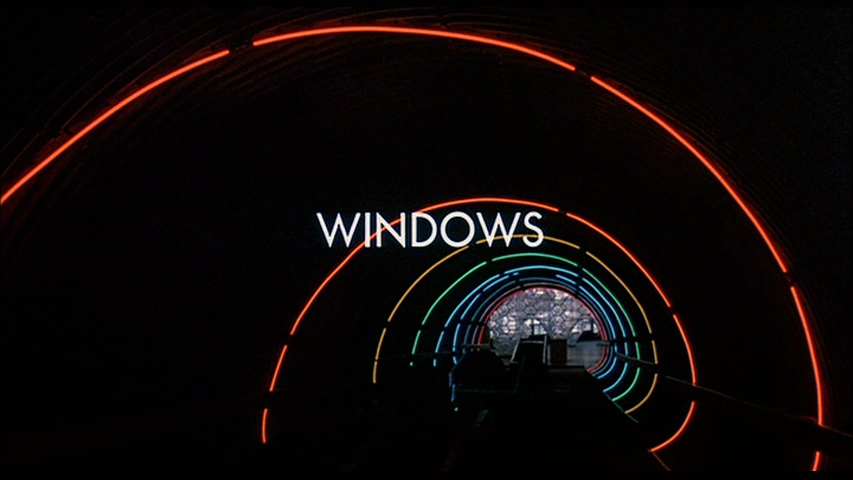 Calling WINDOWS a film about a psychotic lesbian is missing the point, though in the era in which it was made, it’s easy to make that assumption, especially since Elizabeth Ashley’s performance as, admittedly, a psychotic lesbian is one that’s so borderline camp that it’s understandable as to why it was nominated for a “Razzie” in the first year of that notorious award’s existence. The problem is that, at the time, there really wasn’t much in the way of positive portrayals of homosexual characters, so a film that establishes its sole gay character as a psychopath is bound to have incurred the wrath of gay activists – a fate that similarly, and more famously, befell CRUISING.

WINDOWS certainly deserves a second look, especially in age where audiences can look at Ashley’s disturbed poet Andrea as an individual rather than the representation of all lesbians critics of the film seemed to perceive it as during its original release. There are certainly problems with it, and portions of it become stuck in some rudimentary stalker clichés, but Willis’s beautiful eye is always on display from the neon-lit tunnel in the music-free opening to the shadow-heavy climax, giving the film a sheen that manages to overcome a few very obvious problems. Unlike CRUISING, WINDOWS doesn’t seem like a film where the disjointedness of the plot relies on interpretation – it genuinely seems like a bit of a mess. But that doesn’t make it any less interesting. 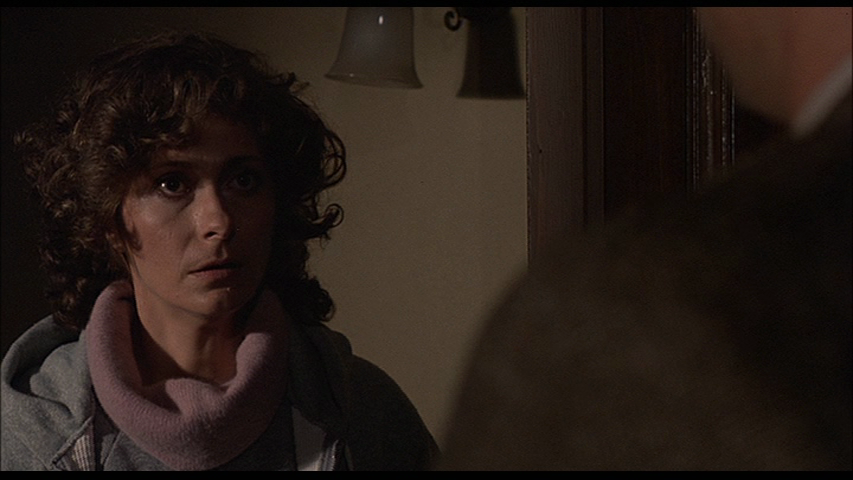 WINDOWS isn’t even about lesbianism, though it requires Andrea to have same-sex attraction to work. After the initial assault, in which the recently-separated Emily is abused at gunpoint in a harrowing scene that manages to be creepy as hell using only the on-screen threat of sexualized violence, Emily retreats from the world, moving to a new apartment and keeping her distance from men, including detective Joseph Cortese, who might seem like a romantic interest under normal circumstances. It’s only in her friend Andrea that she can find any support, but little does she realize that Andrea is, in fact, responsible for her psychological state.

“I don’t really like directing,” Willis is quoted as saying in this Poston Phoenix piece. “I’ve had a good relationship with actors, but I can do what I do and back off. I don’t want that much romancing. I don’t want them to call me up at two in the morning saying, ‘I don’t know who I am.” And, honestly, this attitude shows a bit in WINDOWS – the performances aren’t exactly subtle. 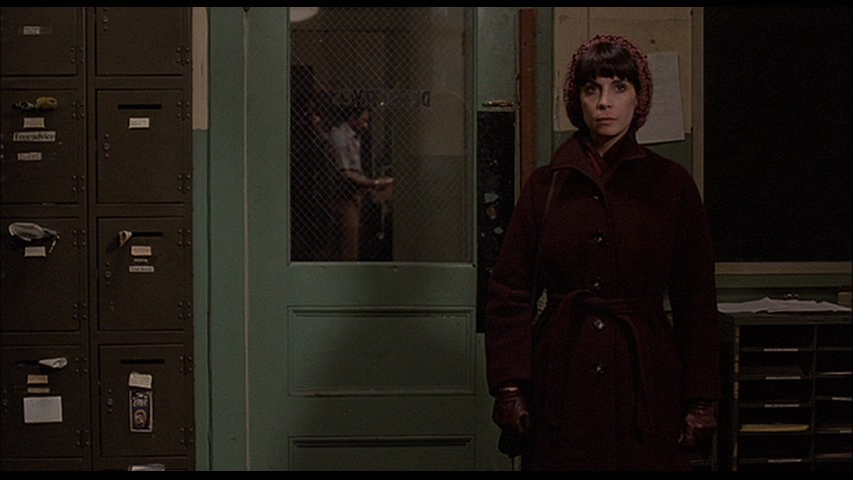 How the pair are shot, however, is another story. WINDOWS is a masterwork of shadows, as Willis knows exactly how to best make the choppy storyline work on screen. Taking a very voyeuristic tact during much of the film, we get a number of impressive moments like Andrea viewing the object of her affection through a telescope lens and a window as we hear dialogue through the phone – WINDOWS may not make a heck of a lot of sense, but it sure is creepy as hell.

WINDOWS fits in fairly well with the violent psycho-sexual dramas of the era, a time when films like CRUISING, LOOKING FOR MR. GOODBAR, TIGHTROPE and TATTOO could reach a large audience. WINDOWS attempts to explore the trauma of sexual assault in the context of a thriller, a concept which may seem exploitative at first but one that Willis and screenwriter Barry Siegel try to manage to the best of their ability. Ennio Morricone’s fine score is used minimally and is barely present during some of the more dramatic scenes, giving the film a subtlety so desperately needed by the hyperdramatic performances. 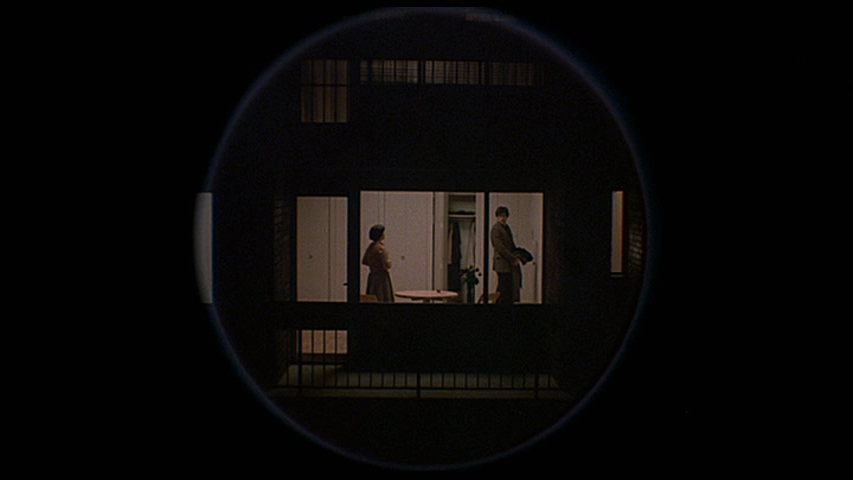 Ashley wasn’t the only WINDOWS Razzie nominee, as the film also netted Willis a “Worst Director” nod, apparently giving him the hint that he shouldn’t bother with a follow-up. It’s a shame, as while WINDOWS is far from a perfect film, it’s nowhere near the travesty its reputation suggests. It certainly deserves another look in the context of today’s environment where it wouldn’t be dismissed solely because of its’ portrayal of a disturbed lesbian, and marks an interesting entry into Willis’s extensive resume – and another made all the better by his involvement.