The line between horror and procedural thriller is fine and strange, the best investigative horror movies (like SE7EN) have to walk that line almost flawlessly for them to work. Too far on one end, you get slasher at best and unintentional camp at worst. Too far on the other and you might at well watch the bargain reenactments of crimes on Investigation Discovery at three in the morning like I have definitely not done before, no sir. 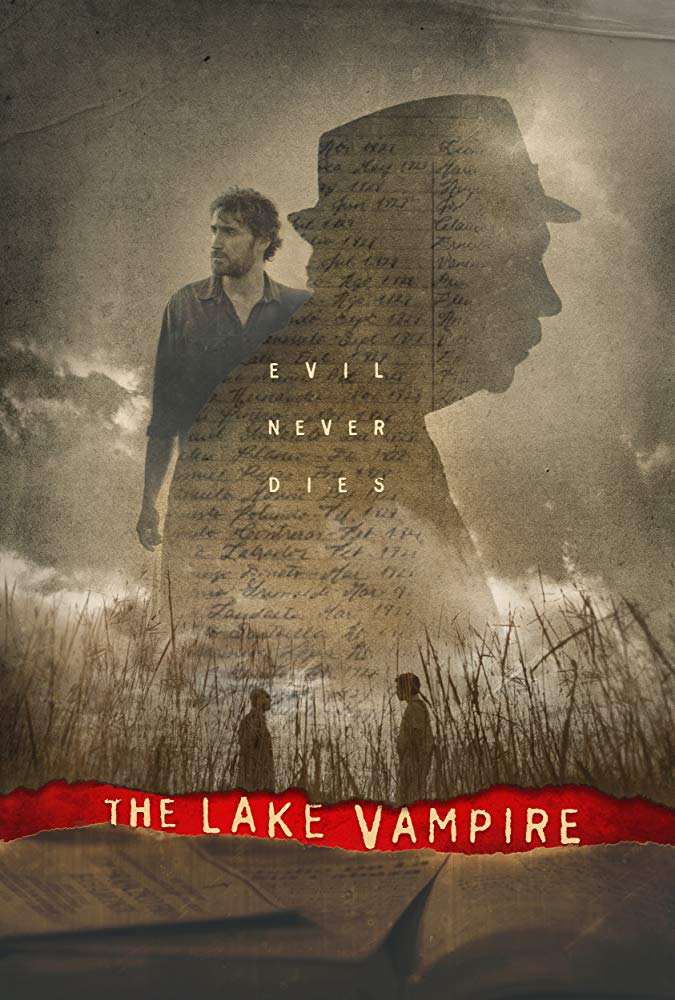 Fortunately, THE LAKE VAMPIRE ballet-dances across that line well throughout its hour-and-thirty-six, and like the extreme contortions prima ballerinas go through when they perform, is both fascinating and sometimes uncomfortable to watch.

The film follows professor and novelist Ernesto Navarro and retired detective Jeremias Morales as the former investigates a vicious serial killer known for draining the blood of his victims. As he seeks insight from detective Morales, who hunted and interviewed a serial killer who followed the exact same pattern in the 1970s, he spirals deeper and deeper into a world of immortality cults, vampirism, and human sacrifice that may not let him or the detective escape from intact.

A great difference between THE LAKE VAMPIRE and other movies of its kind is both the inherent belief in, and uncertainty with, the supernatural and ritual. While many are unsure about the presence of actual vampires killing in Venezuela, we see many people more than willing to believe that at minimum a pact with the devil or at least evil witchcraft is the motivating force for the serial killings, namely in pursuit of immortality. The “vampire” is often referred to as a figure of evil, the detective even being certain they would find him because the more you say a devil’s name, the more the devil is drawn to you. At the same time, the nature of a vampire’s immortality and immortality in general is often challenged. Whether it’s true immortality through blood magic, some satanic pact, or immortality through becoming a legendary figure akin to Jack the Ripper is never entirely clear until the final payoff. 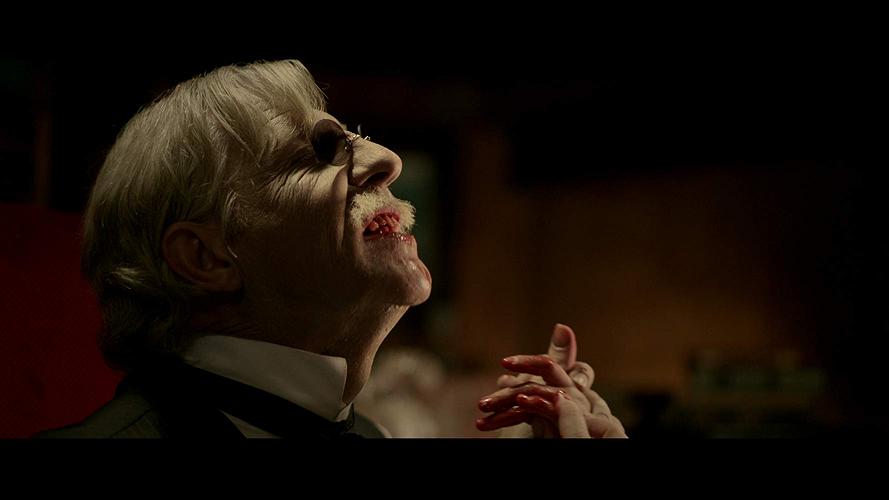 Though it is definitely a slow burn, it never drags or lost my attention, and every encounter with the potential or confirmed serial killers was set up beautifully and more often than not made my skin crawl. The mood is tense and oppressive, and the suspense is only occasionally broken by a strange soundtrack during action sequences that honestly sounds like music that got recorded for a 2005 nu metal or goth club. Fortunately, it doesn’t happen that often, but it does make certain moments that should be more dire a bit comical.

It is difficult to discuss this film in heavy detail without spoiling the ending, as clues and important payoffs are woven seamlessly throughout in both present-day conversations in 2016 and long form flashbacks to detective Morales’ investigation spanning the mid-to-late ’70s, but suffice it to say I never really knew what would be coming any more than Ernesto Navarro did at any given time, which was awesome and interesting to watch when stories involving serial killers can often have their progression and end results called from a thousand miles away.

Of course, subtitled films can be a hard sell to some, especially when the translation and the spelling can be a little off (which it admittedly is, at times), but if you would be on the fence about the amount of reading involved, and if you like investigative horror movies like SE7EV, THE SILENCE OF THE LAMBS, and even THE CRIMSON RIVERS, I really think you would be doing yourself a disservice sitting this one out.

THE LAKE VAMPIRE is being presented as part of the Windy City Horrorama film festival on Saturday, April 27th, 12pm at The Davis Theatre in Chicago.