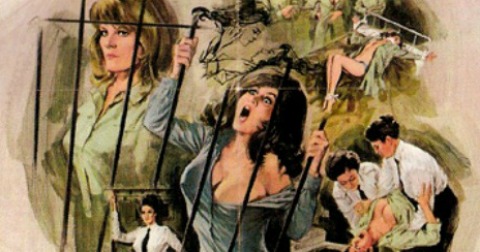 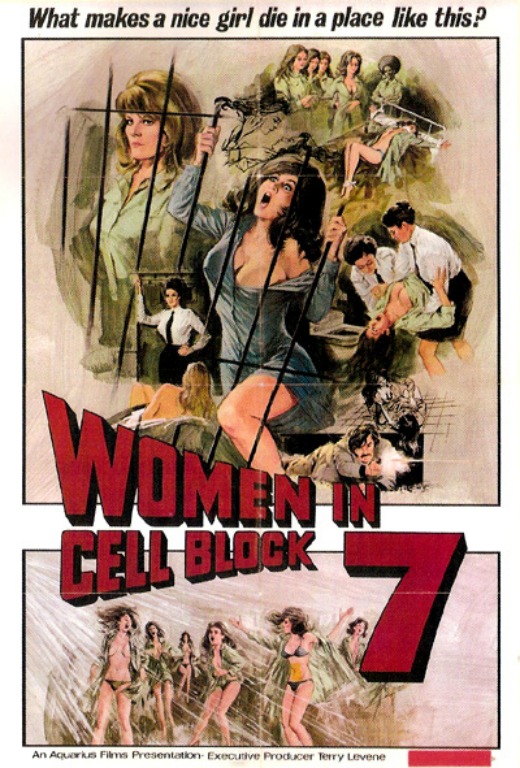 CLICK THE COVER ART TO BUY THIS FILM FROM AMAZON

Directed by Rino Di Silvestro (his debut), the film stars Jenny Tamburi (who you may know from Lucio Fulci’s THE PSYCHIC) as a girl who gets mixed up in a drug deal gone bad (chicks hate it when you use them as mules) and ends up in the slammer. The kind of rough and tough prison that requires frequent soapy showers and late night rendezvous by the staff. Sounds like a typical WIP film, right? But in between the bouncing beauties is a surprisingly effective mob story. In fact, the moments you would usually celebrate in a film like this (see: boobs) often feel like they bring the film to a complete stop. Ol’ Rino was known for gritty films, it’s what made him a trash treasure, but this flick shows his chops at crafting a crime story that, if it had the right focus and guts to minimize the WIP angle, could have been a solid piece of poliziotteschi. Complete with car chases (a damn fine one at that), double crosses, gun fights, and bad body doubles. The film also stars Anita Strindberg (WHO SAW HER DIE?) and Eva Czemerys (ESCAPE FROM THE BRONX). This film is available on DVD (click the poster to buy the goods) but was also released (and watched by the asshole writing this) on Sybil Danning’s Adventure Video line. 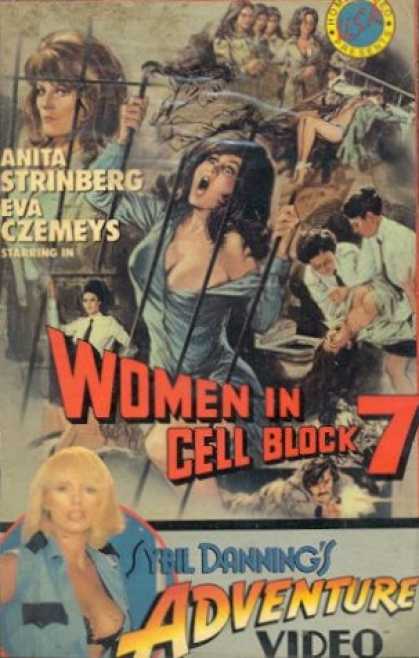