What do you do when your flick has been in various stages of production for five years and has just been delayed from a December release to a January release? Distract your fans with pedestrian character posters of course!

Originally scheduled for a December 18th release date, Wong Kar Wai’s THE GRANDMASTERS was recently moved to January 8th of 2013. A smattering of rumors have since started to percolate that Wong is shooting new footage for the film. Ah well, what’s a few weeks between fans, huh? In the meantime, have a look at some uninspired character posters: 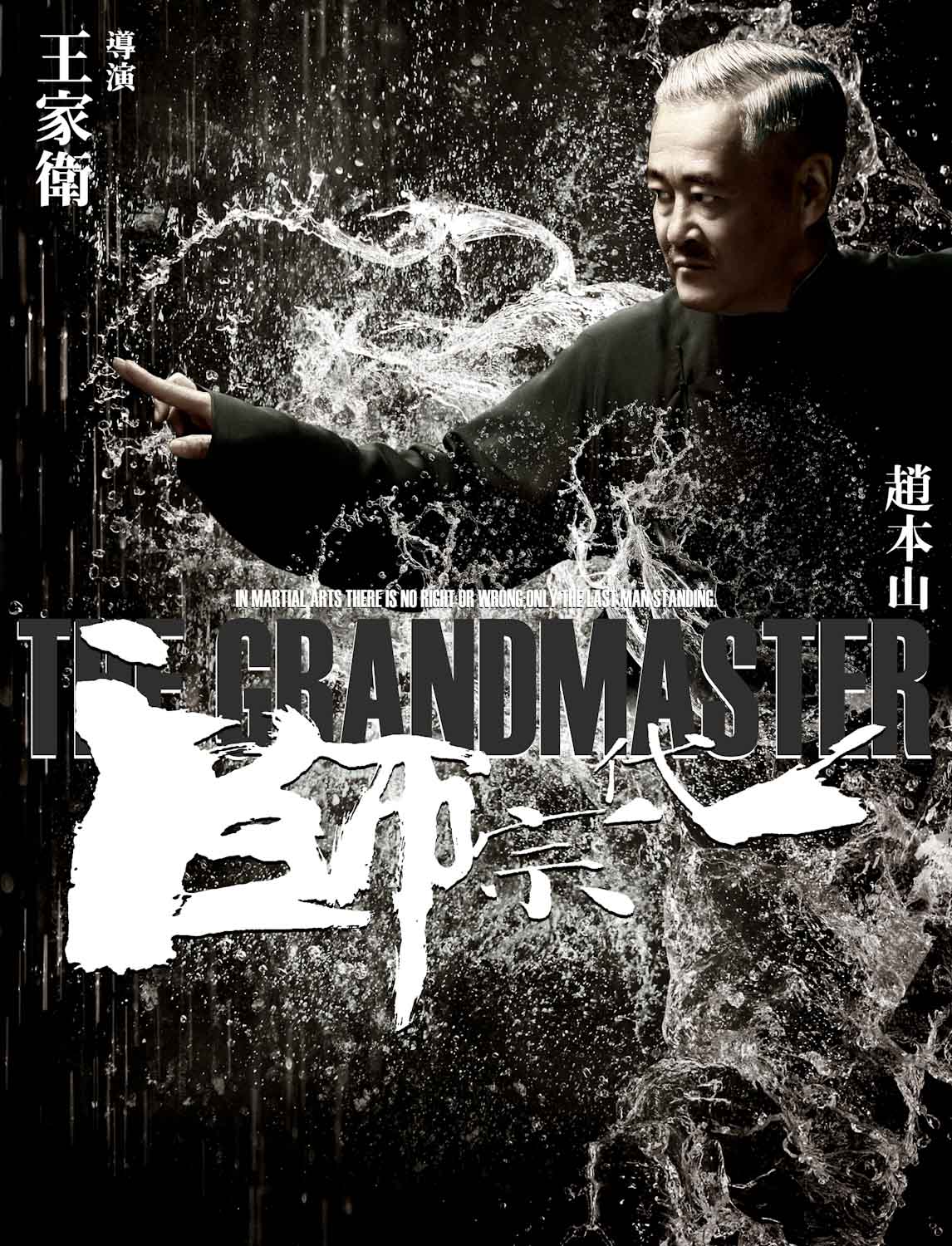 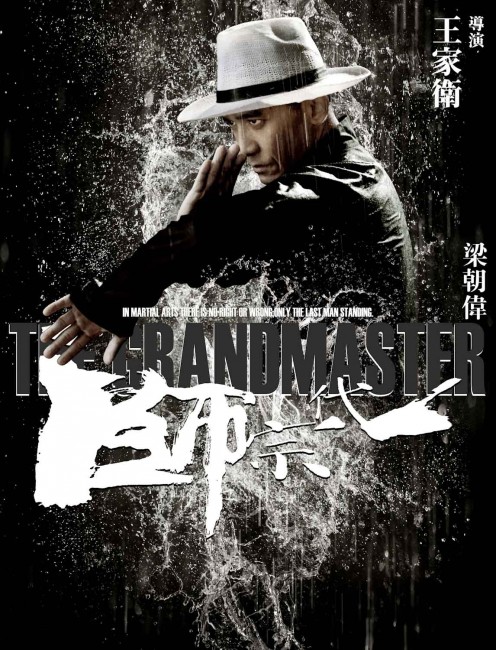 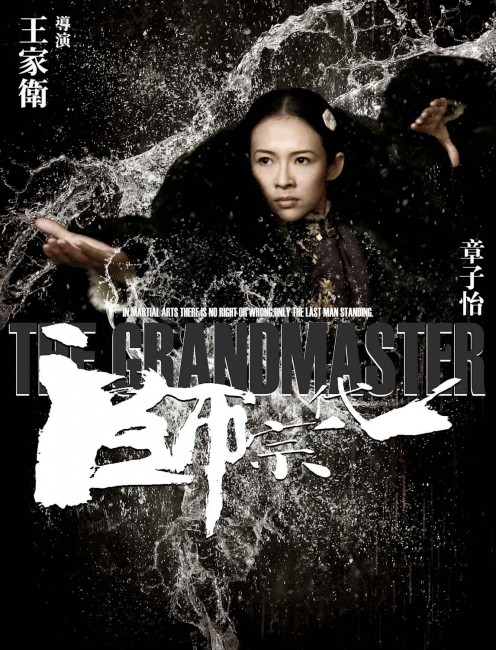 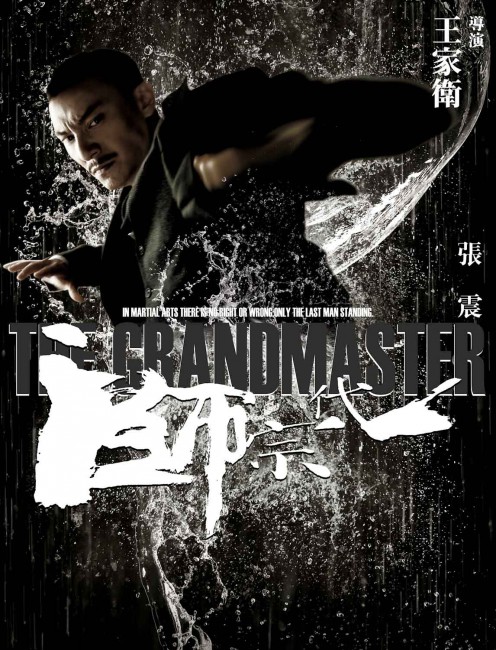