I just jumped on the Severin Films website and saw that ZULU DAWN and ASHANTI are dropping on Blu-ray soon. We haven’t seen the official press release yet and it’s not open for pre-order, but we’ll update you with more soon. Until then, dig this good shit! 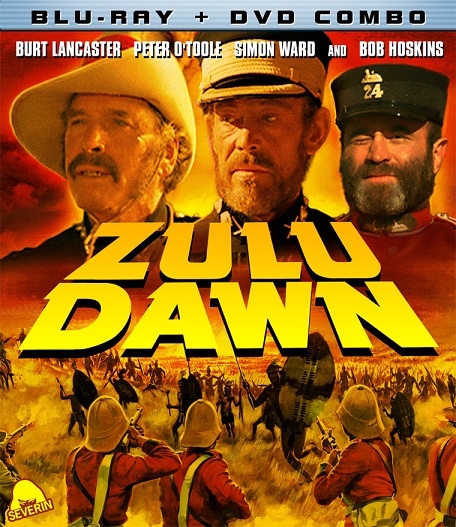 “Burt Lancaster and Peter O’Toole headlined a cast of thousands in the 1979 prequel to the smash hit ZULU. In an incredible cinematic undertaking, the historically disastrous battle for the British against the 25,000 strong zulu army at iSandlwana is recreated in graphic detail. It has been reported that some 13,000 people were at the South African location when the battle scenes were filmed. Now Severin will unveil the spectacular new hi definition transfer from the original negative on both DVD and Blu-Ray, to be released in a combo pack. This is ZULU DAWN like you have never seen it before.

To ensure historical accuracy on the set historian Midge Carter was employed. We recently shot an interview with Midge at his home in Australia, recounting in detail his memories from the shoot. In addition both Midge and the world’s foremost expert on the Zulu wars Ian Knight, author of Zulu Rising: The Epic Story of iSandlwana and Rorke’s Drift, take us through the gripping true story behind the movies. The latter featurette includes new footage of Knight at the locations of the bloody conflicts. 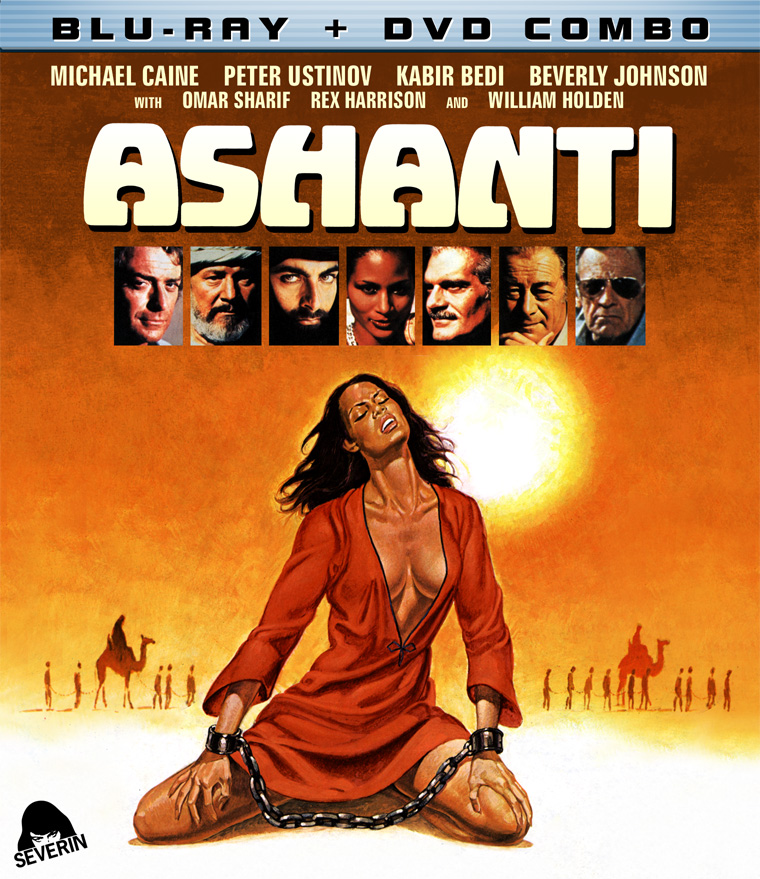 But that’s not all, the star studded ASHANTI will also make its hi-definition debut in a DVD/Blu-Ray combo pack. ASHANTI stars Michael Caine, Beverly Johnson and Peter Ustinov, with William Holden, Omar Sharif and Rex Harrison in support.

All being well, both ZULU DAWN and ASHANTI will street this summer.”