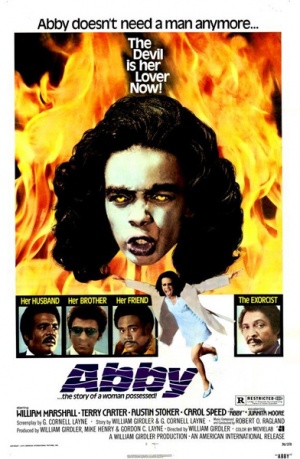 CLICK THE POSTER AND BUY THIS GOOD SHIT ON AMAZON!

William Girdler was a weird cat who, in turn, made some weird-ass films. Not saying I don’t dig them, ’cause I do, but they’re an acquired taste.

ABBY, aka BLACK EXORCIST, came out in ’74, a year after Friedkin’s classic THE EXCORCIST, aka DEVIL IN A HONKY. Like the multitude of other ripoffs out there, ABBY isn’t very good, but it’s got a surreal Girdler-esque aesthetic that simply works for this Bastard.

Recommended, but not to be confused with Abby Cadabby. 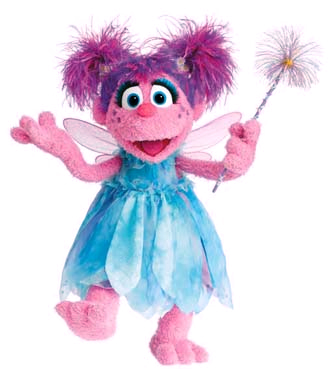