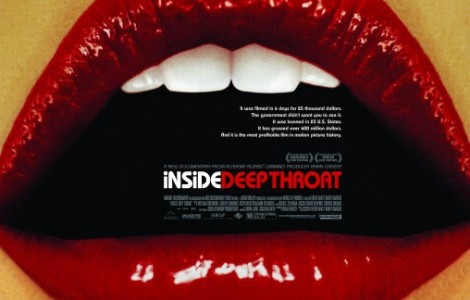 Reports are coming in that actor Harry Reems passed away yesterday afternoon at the hospice suite at the Salt Lake City V.A. Hospital. He is survived by his wife Jeannie, and an unnamed brother. 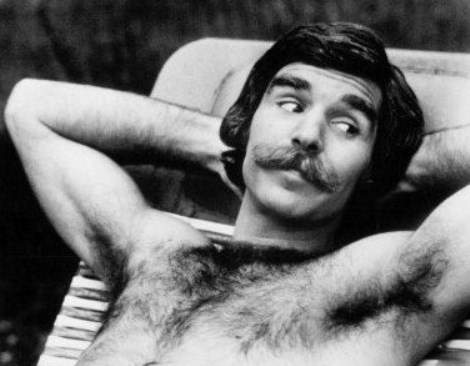 Herbert Streicher was born in 1947 and was given the name “Harry Reems” by Gerard Damiano in 1972, launching into cinematic infamy by playing Dr. Young, the man who makes the most out of a patient whose clitoris is located in her throat, in Damiano’s financially groundbreaking DEEP THROAT that year. The film is generally regarded as creating the “porno chic” phenomenon of the era, and served as a mixed blessing for Reems, who had problems finding roles outside of the hardcore film industry. His appearance in hardcore reportedly cost him the part of Coach Calhoun in GREASE, a part which went to Sid Caesar. Reems had worked in the real estate industry in later years.

According to Reems’ friend Don Schenk, Harry’s health began to deteriorate a few years ago due to peripheral neuropathy and emphysema, forcing him to retired from real estate. This past summer he was diagnosed with pancreatic cancer, which the doctors discovered during a routine test for something else, and Harry went through months of chemo and radiation treatments.

On March 5th, Harry entered the VA Hospital due to jaundice. His liver was failing. Next his kidneys began to fail as his body started to shut down. Harry slipped into a coma 4 days ago, and passed yesterday afternoon.

Reems was a fine actor with great comic timing and, from all accounts, a genuinely good person. Rest in peace, sir.