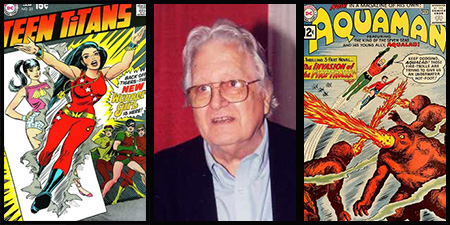 According to a statement by veteran comic book artist Craig Roiusseau on Facebook, artist Nick Cardy passed away yesterday at the age of 93. Cardy is known primarily for his comic book work, as as his renderings of Aquaman and the Teen Titans during the 1960s are a part of pop culture history. After Cardy left the comic book world in the ’70s, however, he became a commercial artist and produced some of the more memorable movie posters of the era populated by beautifully stylized drawings under the slightly modified moniker of “Nick Cardi.”

His most iconic work to genre fans is probably the poster art he created for 1974’s THE STREET FIGHTER, though his images for many films live on today as part of box art and posters that adorn the walls of fans. Some of his poster art is displayed below, and an excellent interview with Cardy conducted at the time of the release of the book NICK CARDY: THE ARTIST AT WAR is available here. 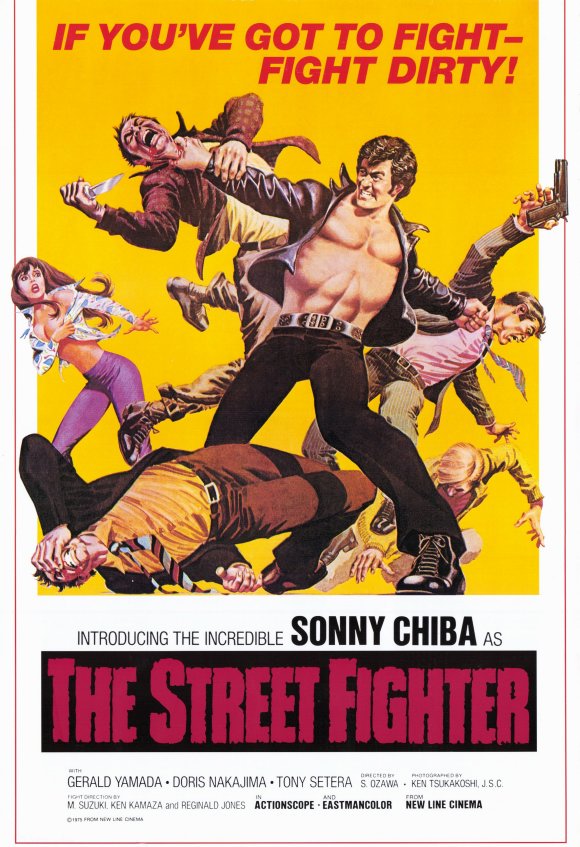 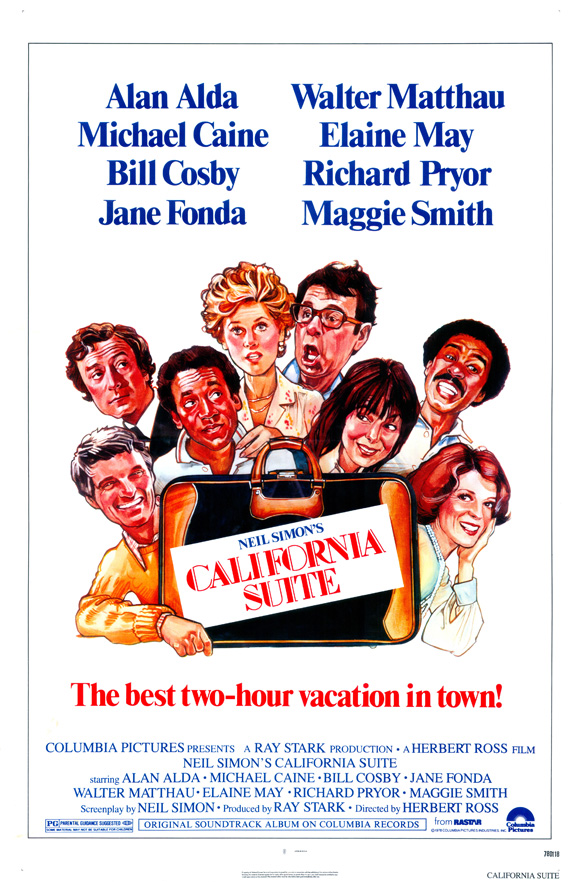 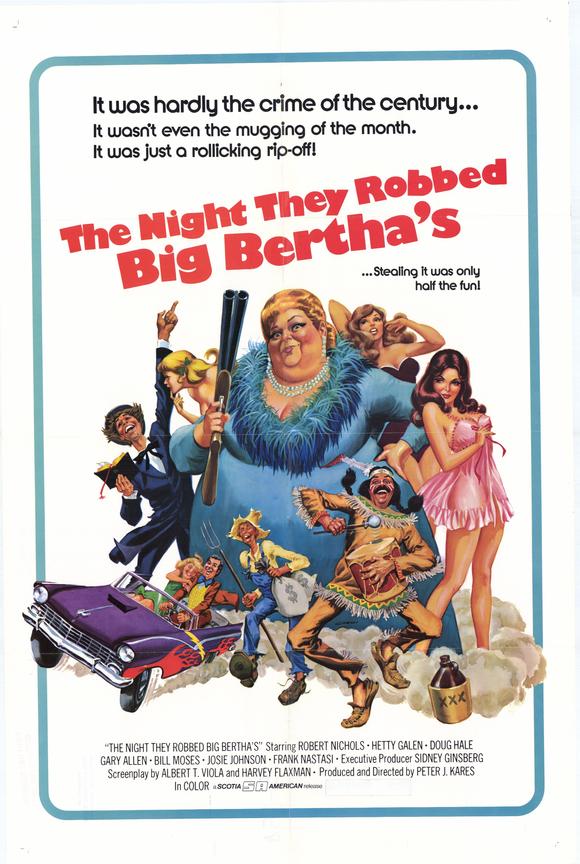 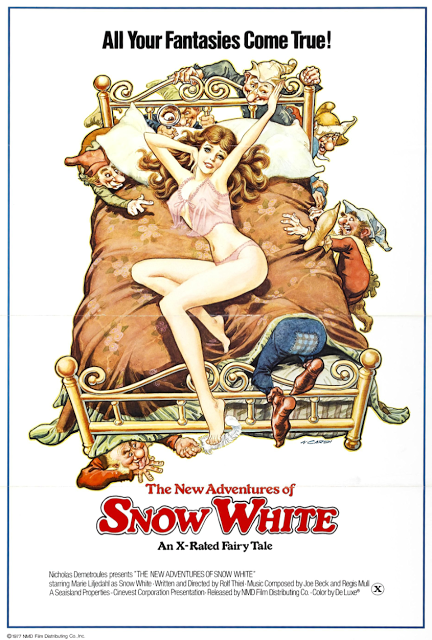 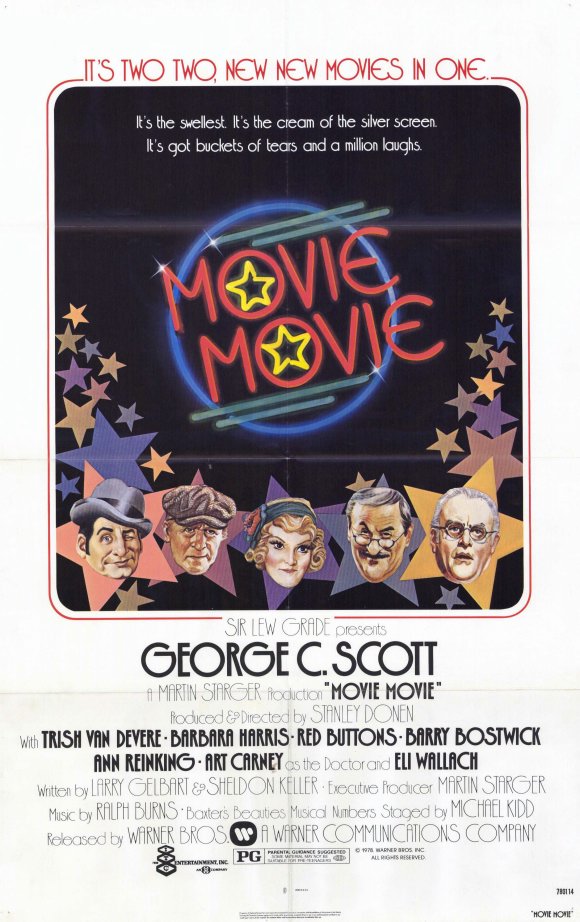