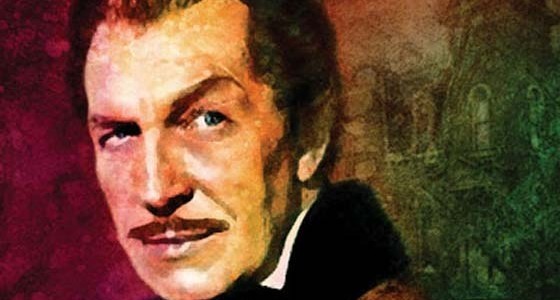 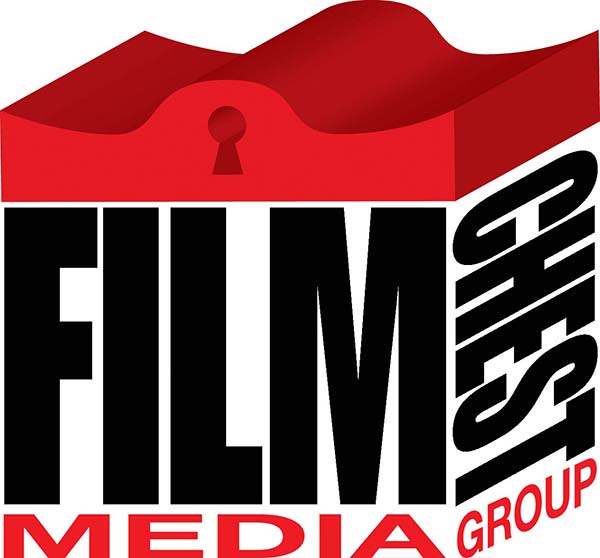 ’50s Suspense, Cult Classic That Will Keep You Guessing Until the End!

BRIDGEPORT, Conn. — Nov. 1, 2013 — For Immediate Release — Mystery, murder and mayhem take flight in The Bat – restored and in HD for the first time ever –  debuting on Turner Classic Movies Oct. 24 and DVD Nov. 12 from Film Chest Media Group. Featuring an all-star cast, this suspenseful cult favorite from 1959, will keep you on the edge of your seat!

In The Bat, mystery writer Cornelia van Gorder (Agnes Moorehead, TV’s Bewitched, Hush … Hush, Sweet Charlotte, Citizen Kane) resides in a town terrorized by a mysterious murderer known only as “The Bat,” said to be a man with no face who kills women at night by ripping out their throats with steel claws.

Breaking into Cornelia’s countryside home one night, he releases an actual bat, which bites her maid Lizzy (Lenita Lane, Compliments of the Season, While America Sleeps), sending her into a panic that she has caught “the rabies.”  Cornelia calls her doctor, Malcolm Wells (Vincent Price, Edward Scissorhands, House on Haunted Hill, TV’s Batman), who happens to be conducting research on bats.

Little does Cornelia know that the good doctor has an ulterior motive for coming to her assistance—a thief who has stolen $1 million in bank securities has confided in Wells, leading him to believe the stash is hidden within Cornelia’s home. After dispatching with the thief, Wells plots to claim the missing treasure.

When additional break-ins and murders by The Bat continue, local police chief Andy Anderson (Gavin Gordon, Bride of Frankenstein, The Scarlet Empress) comes to the house with suspicions of both Wells and Cornelia’s butler Warner (John Sutton, Jane Eyre, Return of the Fly).

Also featuring Darla Hood (of the Little Rascal’s Our Gang in her final film appearance), The Bat, with its hand-wringing twists and turns, will leave you guessing until the astonishing reveal at the end. A non-stop thriller sure to get your blood pumping!

The Bat, presented in widescreen (16×9) and mono sound, will enjoy a Turner Classic Movies premiere Oct. 24th prior to its DVD release.