I wanted to give a list of the movies I finally got around to in life this year, rather than an insincere list of my top 10 of 2016, because I know there are at least 15 movies left that I’d like to put in contention for the best of this year. How can I know what my number one is, if I haven’t seen LA LA LAND or ELLE yet? I want to talk about how I finally got around to all five hours of Bertolucci’s NOVECENTO. 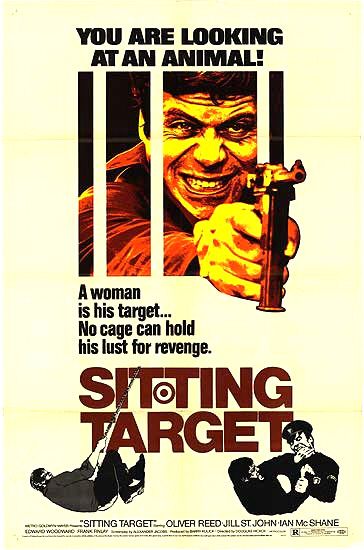 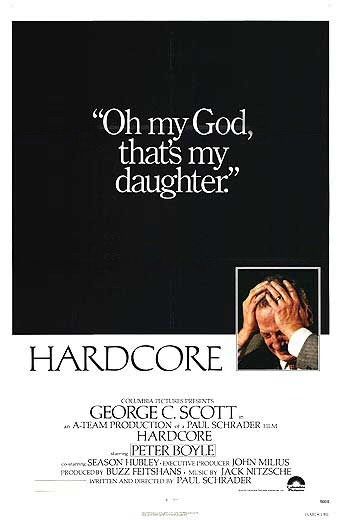 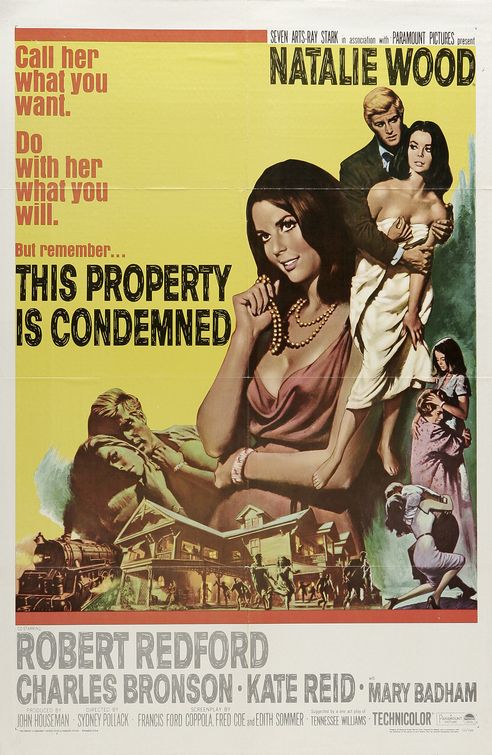 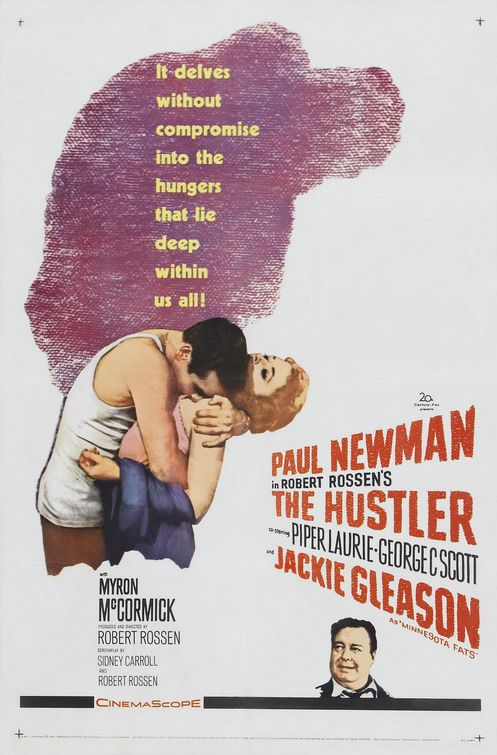 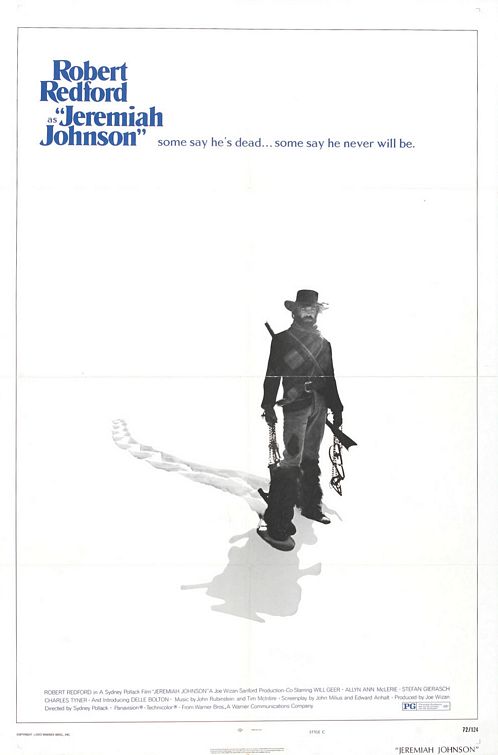 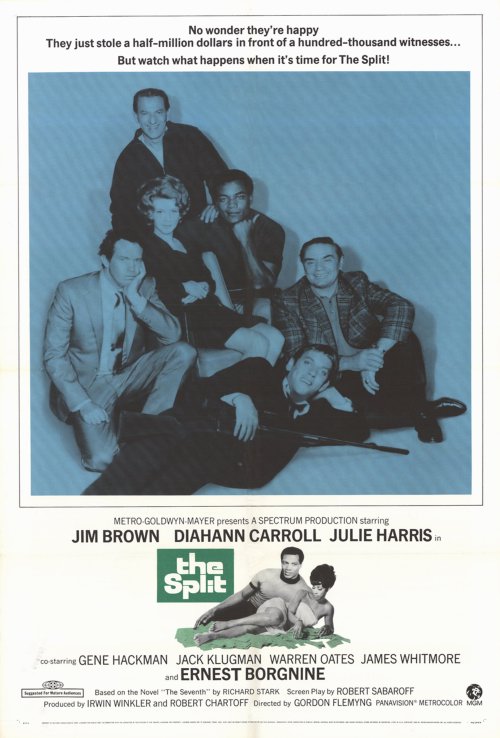 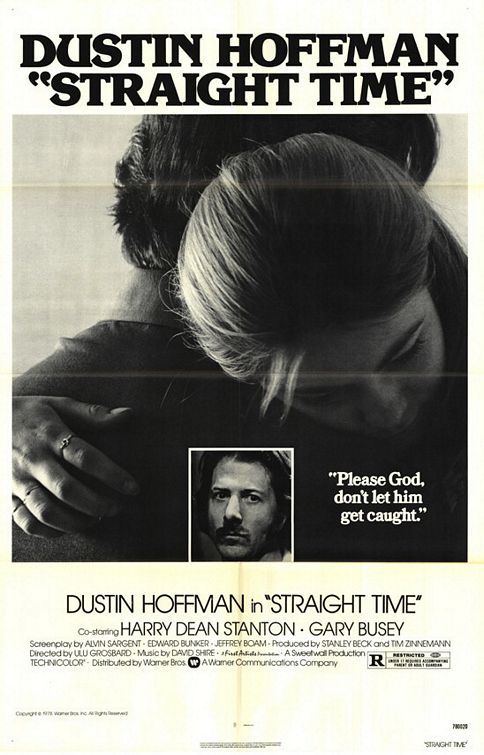 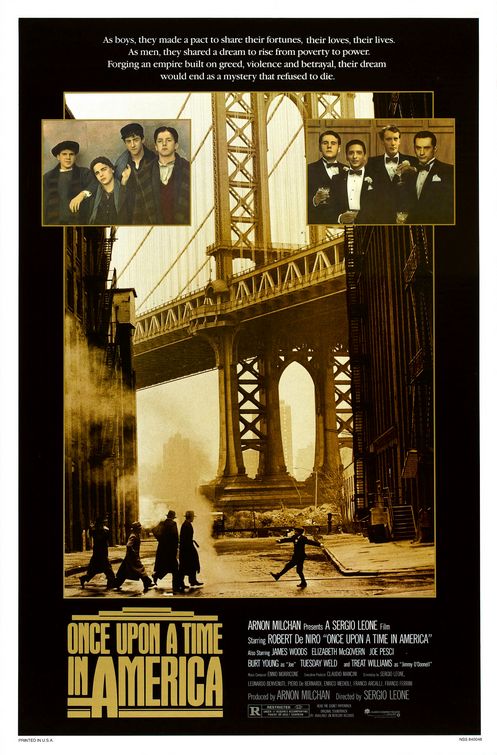 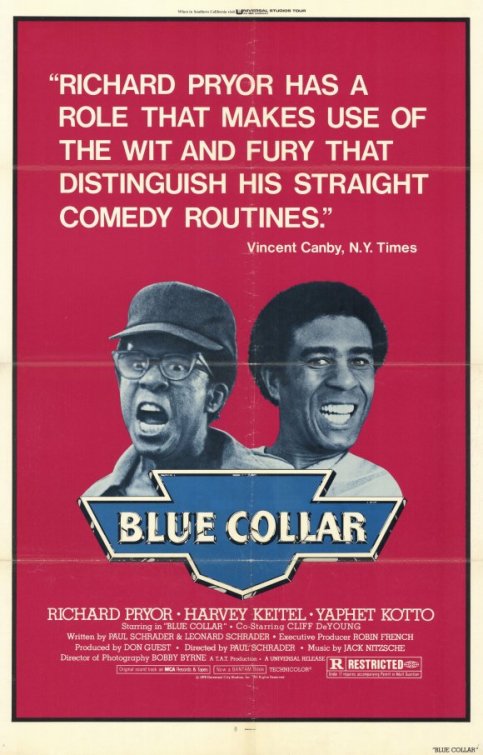 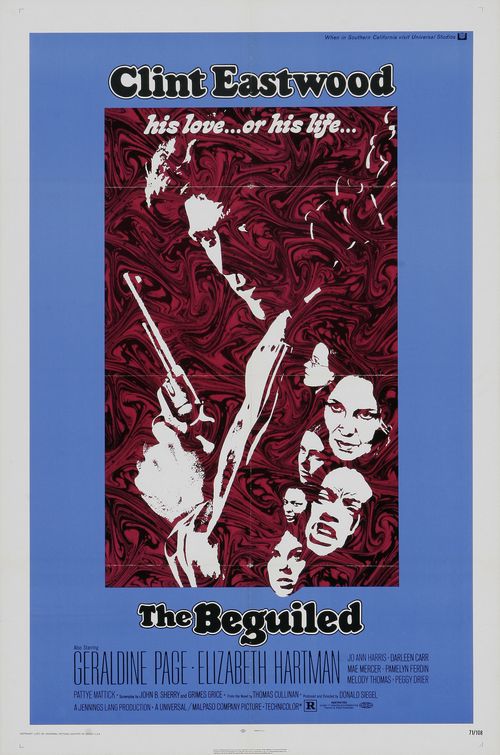 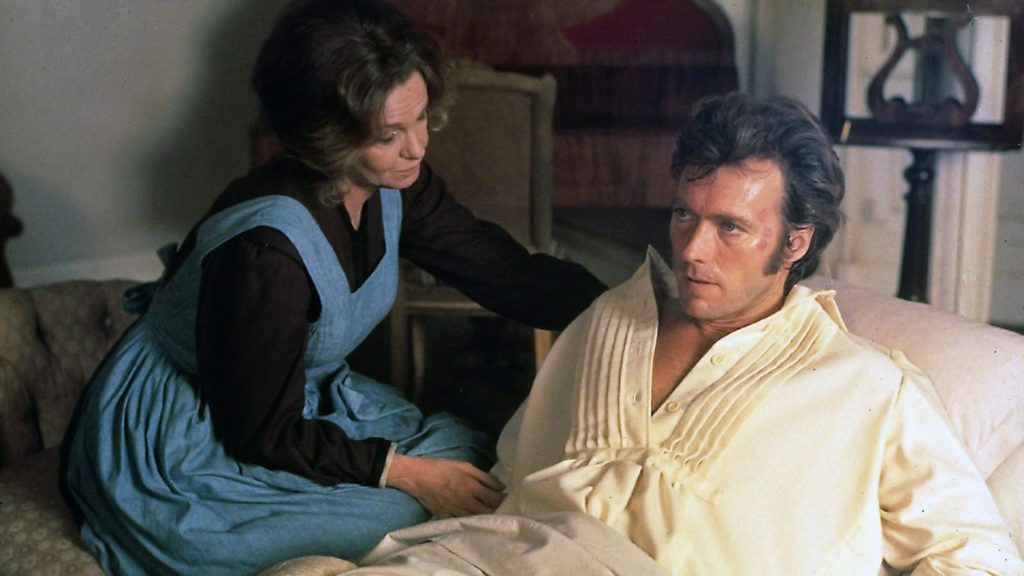