I get asked from time to time to name my favorite Blaxploitation film. SHAFT? SUPERFLY? THE MACK? While all those films are great, for me, GORDON’S WAR is hands-down my all-time favorite from the genre… or at least it falls into my top three. 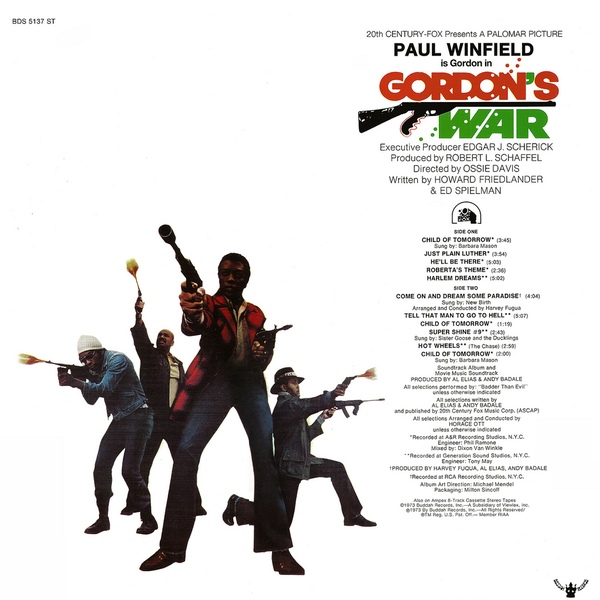 Paul Winfield stars as Gordon, a Vietnam Green Beret, who has returned to Harlem to find it overrun by organized crime. Prostitution and heroin run rampant and on top of that, Gordon’s wife has died from an overdose. So what is Gordon to do? Round up his old armies and go after the Mob and wipe out the corruption that has taken over Harlem. 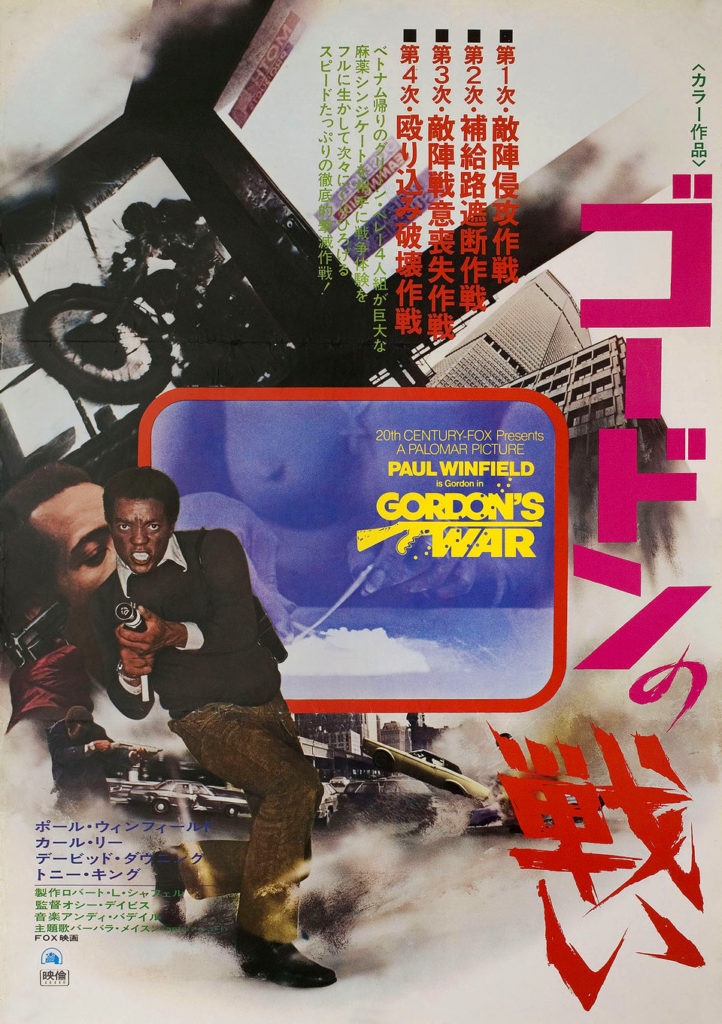 What makes GORDON’S WAR so unique is that you can’t put it into one category. It’s an urban Western, a revenge film, a vigilante film, a men-on-a-mission film, and a caper film all rolled into one. Being that this is a 20th Century Fox film, I see the film as a counterpart to both THE FRENCH CONNECTION and THE SEVEN-UPS. I would go on to state that GORDON’S WAR is just good as both of those classics. 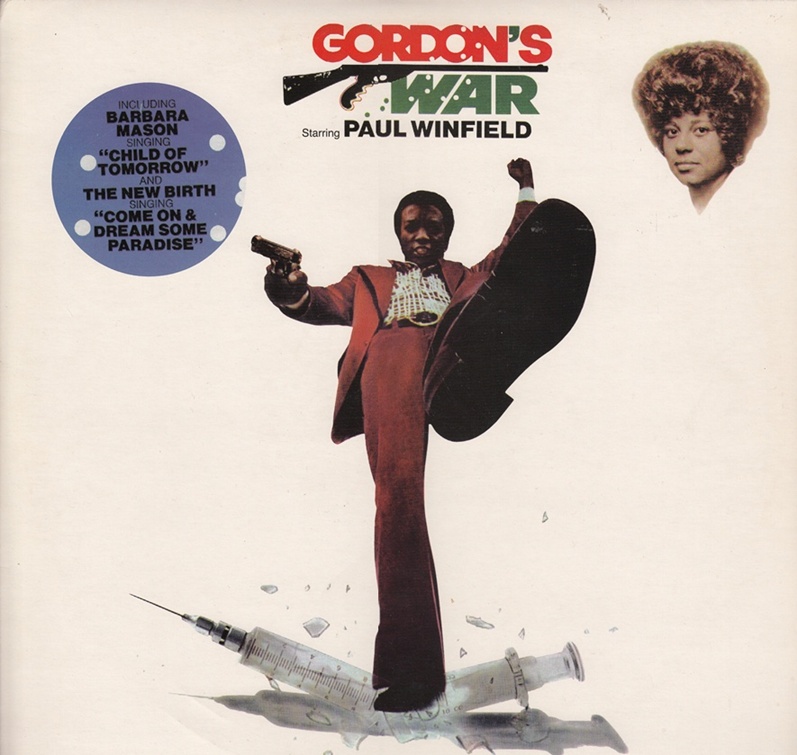